When the now-deceased Christopher Hitchens declared women as a sex desperately unfunny in a Vanity Fair article some years ago, a lot of people got angry. Irish people just rolled their eyes because we’re an island of saints, scholars and hilarious women. Here’s just a few names guaranteed to make you laugh and throw a death glare to anyone who dares heckle genuine talent: Tara Flynn, Deirdre O?Kane, Eleanor Tiernan, Alison Spittle, Maeve Higgins, Sharon Horgan and Aisling Bea. In fact, we think the latter is so great we’ve included the Trinity College graduate – French and Philosophy – on our IMAGE 40 Under 40 list in this month’s magazine.

The Kildare-born star has spent the past few years steadily building a profile that has seen her accumulate mantelpiece d?cor at the British Comedy Awards?for Best Female TV Comedian in 2014, as well as becoming the first woman in 20 years to win?So You Think You’re Funny??competition for new stand-ups at the Edinburgh festival in 2012 . She’s also a familiar face to sitcom fans counting roles in Sky’s?Trollied and ITV’s The Delivery Man. Aisling is now based in London and working on a sitcom with Catastrophe star Sharon Horgan for Channel 4.

Your YouTube comfort food?
Taylor Swift videos on a loop.

#SquadGoals / three people you’d invite to a dinner party?
A chef, a cleaner and the guy who narrates Come Dine With Me.

Who is top of your PMS playlist?
I’m not allowed music during this time. I’m taken to a cave by the village elders and told to bang a drum until I am no longer tempted to steal apples from God’s special tree.

If Ireland still had its own currency, which woman would you put on the tenner?
My mother Helen, but I wouldn’t cheapen her by putting her on anything less than on a 200 punt note.

Your Internet heroine is?
I like the two Irish women Iseult and Aoibheann who started FoodCloud.net, it’s a website that matches businesses with surplus food to local charities & community groups. Food waste is society’s big guilty secret that we need to tackle.

And your IRL heroine is?
I genuinely do not know what an IRL is, but I hope she’s happy and brave and has a Twitter account. 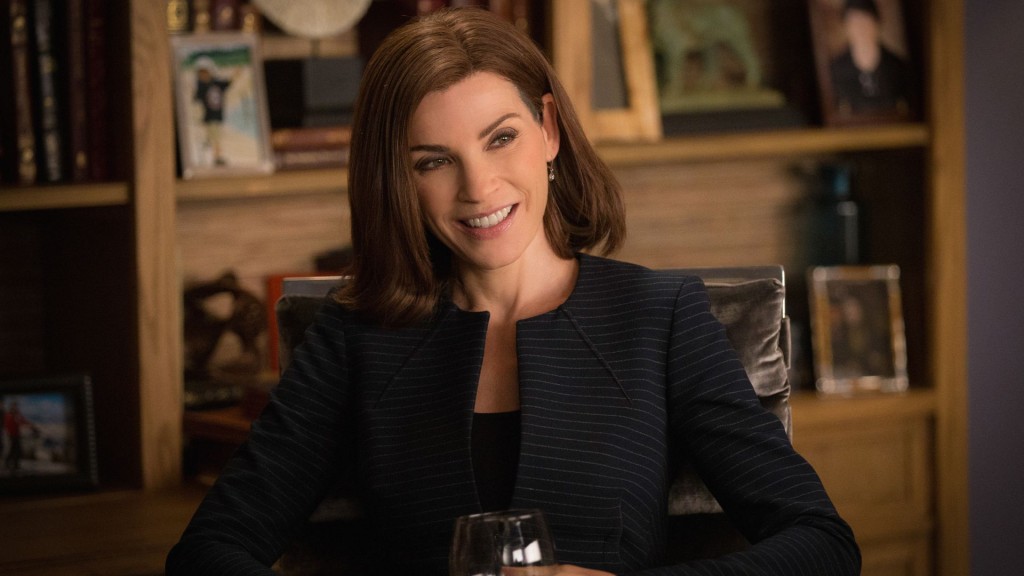 The book you always gift?
Whatever awful ?comedy? book a relative has given me for Xmas. I ?gift? them straight to Oxfam. I think I’ve been given Hilarious Things People Have Said On The Luas about four
times now. It could actually be the same one copy going round and round like the Luas.

The most annoying quality in people?
People who don’t work on themselves or apologise if they have been in the wrong. I think you should suck it up and work on yourself if it will help those around you or the people you love.

And the best?
I like people who are intuitive and use that skill to be kind even if they don’t need to be. People who are generous and thankful, without expecting anything in return.

Which designer do you wish appointed you his/her muse and gave you a free wardrobe?
Traxedo, the Irish tuxedo tracksuit brand, are the only clothing company who give me free clothes. One love boys! Oh and goddess Amy Huberman gave me a lovely pair of her boots.
She is lesser known as a cobbler, but I think she should take it more seriously.

For some reason you’re Enda Kenny for a day with a majority in the D?il. What law do you pass?
I’d make it a really long day and bring in Abortion. Irish women have spent too long on the naughty step of history apologizing and following the idea that the choices they make about sex and babies are a judgment on their persons or make them good or bad women. ?What can you do, it is a Catholic country?. It’s there as an option, we should be allowed to decide to be pregnant or not. It is sad and awful to have to have an abortion and no one wants to be in that position, but it is a medical procedure that we should have access to and that our husbands, boyfriends and fathers can help us by supporting. Remember when there were no condoms or pills? It is time to properly open the discussions, not pretend abortion is an option just for sex mad, Magdelene laundry workers who bring shame upon the country. We cannot pretend to be holier than thou anymore, given the ghosts that haunt this country because nobody spoke up. Let’s get it all out. We have an 84% older male, middle-class government in charge of a population that is about 50% women and we should invest in more youth schemes to draw more women and people from poorer backgrounds into politics so that we get a real representative government. I’d also lower the vote to 16. Then I’d look myself in the mirror and go, “Enda, you’ve done the job, you can finally quantum leap out of here.”

What makes you proud to be an Irish woman?
Irish women are almost 98% all laughs, I meet very few no-craic Irish women. But I hate that we are so worried about rocking the boat and that we don’t realize it’s not a boat, it’s a cage and we can get out onto dry land and be fine.

And what makes you angry?
See reply to the Enda Kenny question.

Hot drink of choice?
Green tea all day and hot whiskies in the winter with no evil cloves, thank you.

Favourite bar?
A Cadbury’s Golden Crisp. Only available in the Republic of Ireland FYI.

Advice you wish someone gave you five years ago?
Choose people to work with who know what they are doing and will be nice and caring and look after you and develop you properly and don’t be sorry for doing well or saying no. Start standup and give up meat, it could go well. Also read your contracts properly, and for God’s sake back-up your laptop.

And the advice you’ll give anyone who will listen?
Cut out fizzy drinks and cut down on meat. We are all but setting fire to the earth from cow farts.

You can holiday anywhere you want. To where should we charter the plane?
Would they let me land a plane into Leenane in Galway? If there is car park that would fit the plane, I’d stay there looking at the mountains and eating seafood forever.

Ideal way to while away a weekend?
I’m going to put ‘spending the weekend going for coffee with friends? but I really mean ‘spending it alone in my house cleaning and watching The Good Wife and not having to talk
to anybody?.

Where would you time travel to and why?
Maybe I’d go back to the start of the 90s rave scene so I can experience a pre-mobile phone night out and watch the first Riverdance as an adult.

Favourite thing about yourself?
I don’t give up.

Your mantra?
Red sky at night, shepherds delight, so go out with a shepherd as they are easy to please.

Can you recall a life-changing event?
My father’s death royally knocked the stuffing out of me. I was an angry, young gal for quite some time, but it gave me a lovely nutty edge and an appreciation for strong women who stick together.

Your make-up item/weapon of choice?
Bare Minerals powder, my skin can act up so that treats it nice and I cake that on so I look like a ghost at a disco in photos.

You’re on our 40 under 40 list, which means you’re a hardworking gal. How do you balance the task list with keeping sane?
I don’t, but sanity is an elusive butterfly most of us spend our days trying to catch and at the end of the day when we don’t we have a drink and know we just have to try again tomorrow.

Most treasured item of clothing/accessory?
I’ve some old knickers that should be destroyed in a fire, but I hang onto them as they make me feel grounded.

Give a shout-out to an under-rated woman?you know.
Gr?inne Maguire is not as big in Ireland as she should be. She’s an excellent stand-up and comedy writer and makes me laugh like a drain. Her tweets are a masterclass.

Are New Year’s resolutions the devil?
No, I always do them. I sit down with a pen and paper and put the highs and lows of the last year to get a balanced view of it. Then I put some goals in’too. Big shout out to ‘start exercise? and ?learn to drive? – been rocking my NY resolutions lists for thirteen years now.

Any goals for 2016?
Cut myself some slack. I go ten rounds with myself before I even get breakfast down most days. Start an exercise and learn to drive”.

Your best adventure?
Going to LA on my own and working the stand-up circuit over there.

Any regrets yet?
Yep, I’ve worked with a few people who dented my confidence a bit and I wish I’d travelled more in my early 20s and learned to drive when I had time and thought I had no money. And there was a train driver hat/Mexican poncho combo outfit that I rocked for a good six months of university and thought I was an Irish Vivienne Westwood. Ay caramba!”

Best thing to happen to you this year?
Myself and Sharon Horgan’s show finally got a script commission from channel 4. We’ve been working on it for ages. I also got a nice dramatic part in a show that I love that I am looking forward to playing.

Your ultimate woolen jumper is which colour?
I do believe I will keep this a secret to keep an air of mystery about myself. Also I think I am allergic to wool. Been getting a bit rashy of late.

How did you get over a major setback?
Crying and snotting all over my iPhone while talking to either my Mam, my sister and my friend Brona C Titley until they want to stick me in a bag and drown me.