What 1980s TV taught me about glamour

I grew up on a diet of Dallas, Dynasty, The Colbys and Knots Landing (oh, and Falcon Crest!). I say diet because my dad, who considered these kitsch, glamorous American soap operas to be unsuitable – and basically rubbish – desperately tried to ration them. But as I was the fifth of six children, he’d lost a lot of his fight by the time I turned into a TV-savvy pre-teen, so I’m sure I got to see far more of JR’s shenanigans than any of my older siblings did.

If supermodels defined the 1990s, then super-bitches characterised the 1980s. Alexis, Sue Ellen, Abby et al wore diamonds at breakfast and silk negligees at night. They spent their days either plotting revenge on a rival or scheming to seduce a lover. But to me, each one was a caricature. I watched them for sport, not for inspiration. I didn’t envy them anything – not their overdone hairstyles or their over-the-top lifestyles. Instead, I wanted to be Christine Cagney, the blonde maverick detective in the 1980s TV crime show Cagney & Lacey, and partner of mumsy, do-it-by-the-book Mary Beth. 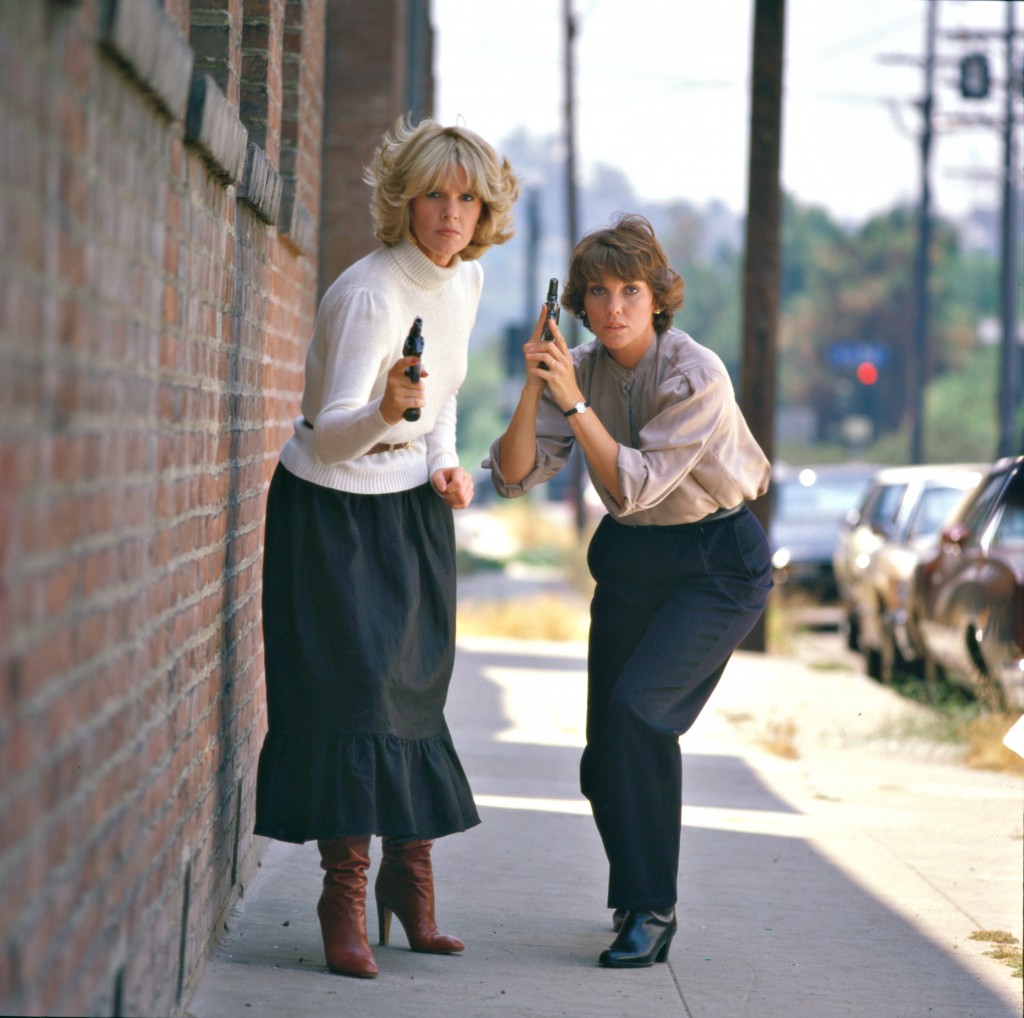 I adored Cagney’s freshly blow-dried, perfectly feathered blonde hair. I loved the stylish way she wore the sleeves of her sweaters softly bunched around her elbows, and the collars of her shirts upright around her neck. Her outfits changed as often as her mood, and I was enthralled, both by her, and her wardrobe. Cagney’s life was one I could aspire to. She loved her job, she owned her own place, and in her personal life she answered to no one (it was rare to see a thirtysomething singleton on an 80s TV show).

I envied the New York apartment in which she lived alone, with its beautiful exposed brick (even at the tender age of ten, I knew this was a good thing); the solitude of her own space. At the end of a tough day fighting off criminals (and the advances of fellow detective Isbecki), she would retreat to the quiet and privacy of her own apartment, throw on a pair of silk pyjamas, and contentedly open a bottle of wine. To me, this was the height of glamour. It still is.