Two Faces of January is a must-see for the landscapes, the clothes and most of all, the intrigue.

There was a rush out of the cinema after the closing credits of the eye and head-candy that is Two Faces of January (directed by Hossein Amini). No doubt everyone was in a hurry to book their flights to Greece. ?It hasn’t looked this good since the Oscar-winning Mediterraneo (1991) and Captain Corelli’s Mandolin (1994). Sadly, to really recapture the delicious spirit of the film, you’d need a time machine, not just an aeroplane. 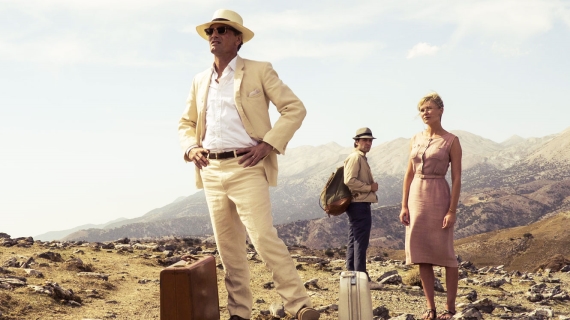 Set in 1962, Oscar Isaacs (fresh from Inside Llewyn Davies) is the charming polymath Rydal Keener, a recent Yale grad who works as a tour guide in Athens, skimming a little bit of cash here and there off devoted American heiresses and unsuspecting tourists.? As con-men go, he’s whitebait. It’s a living until he crosses paths with a real criminal (Viggo Mortensen) and his wife (Kristen Dunst), who are on the run from the mob.? Suddenly, Rydal isn’t just explaining mythology, he’s joined at the hip with a minotaur in Brooks Brothers. 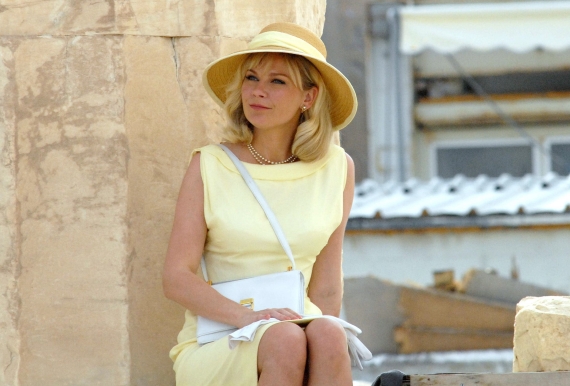 Unsurprisingly, this is the cinematic first cousin of The Talented Mr Ripley (also adapted from a Patricia Highsmith story)- you’ll be on the edge of your seat, hoping the good guy really is the good guy and if so, that he doesn’t have to succumb to an Olympian dose of injustice.

On general Release Friday May 16th.