Science Says These Are The Most Relaxing Activities

If you think back to the last time you felt truly rested; it’s likely when you were poolside with a good book. But thanks to the hecticness of daily life, such holidays aren’t an everyday occurrence, and it is so important to take the?time to unwind – especially since we are prone to stress. The good news is that we can participate in daily activities to help us relax more. – ? – As part of an extensive study, more than 18,000 people from 134 different countries took part in the Rest Test, an online survey to investigate the public’s resting habits and their attitudes towards relaxation and busyness, and the results were unveiled during BBC Radio 4’s programme The Anatomy of Rest.

And to the surprise of no one, the results affirm that’relaxation is essential for our mental and physical health.?Researchers were also able to identify the most restful activities, according to survey respondents, and science can back the findings up: 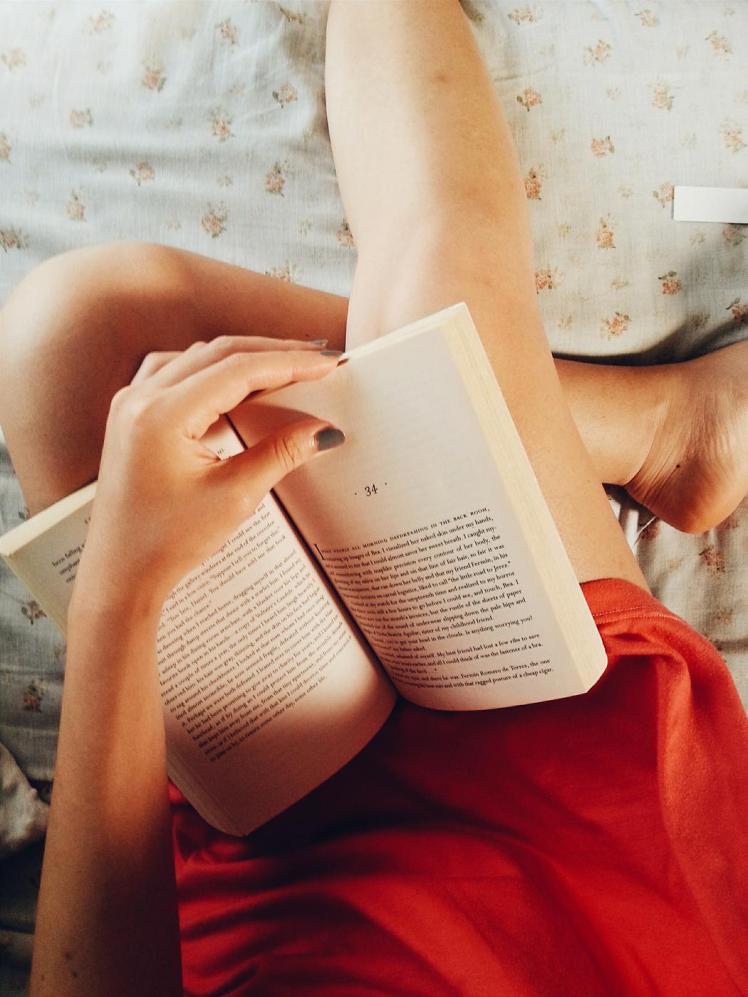 According to a study by the University of Liverpool, reading has an enormous impact on stress – and in a very positive way. Forty-one percent of people considered it a better way to relax than hanging out with friends, and 38% cited it as their number one stress remedy.

Being in the natural environment (53.1%) 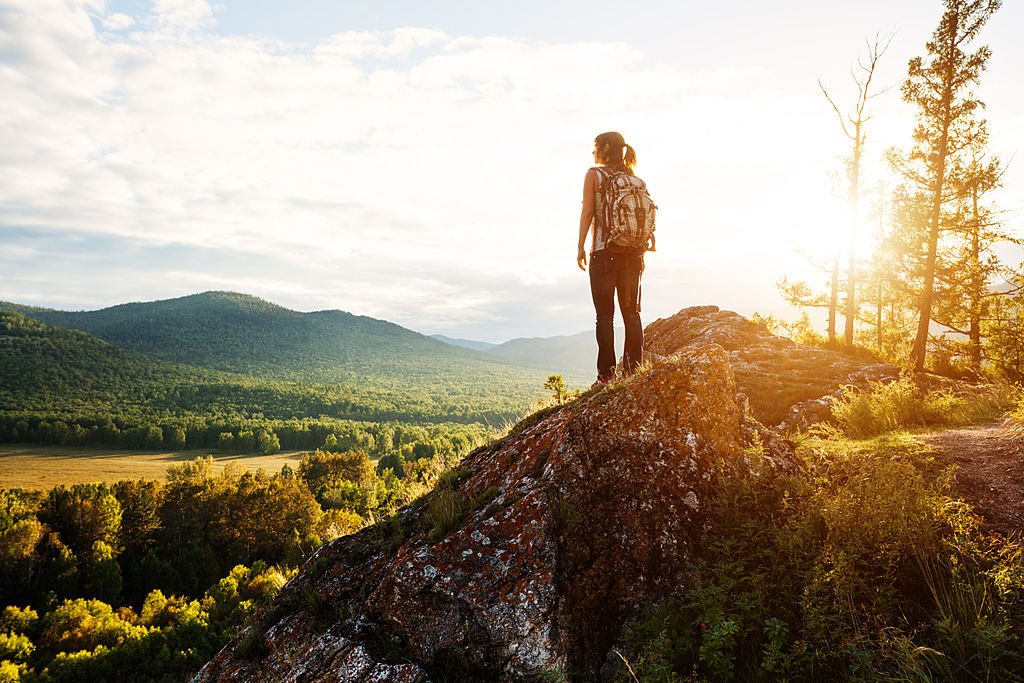 There’s myriad research that confirms that being out in our natural habitat helps restore our equilibrium and thus, relaxes us.Adults who spend more time around nature also tend to have higher self-esteem and appreciate their bodies more, according to a study published in August 2016. Walking in any environment is always a good idea; not only is stretching?your legs one of the best forms of exercise, studies have proven that a simple walk can have enormously?positive effects on our mental health and that it’s even better than a heavy session at the gym. 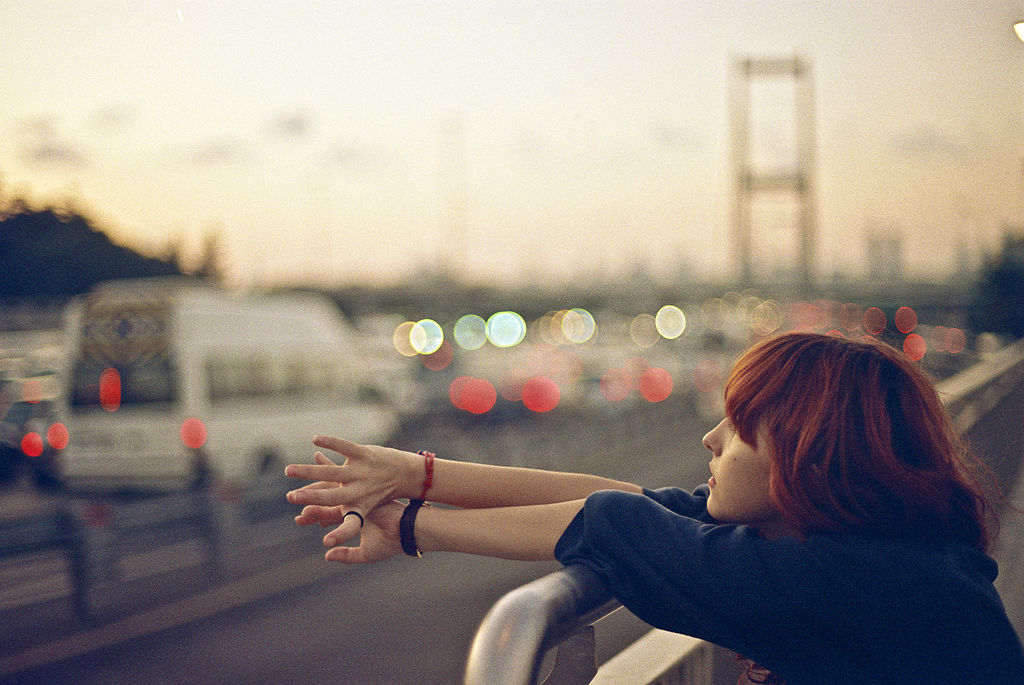 Not only does science say that people who spend time alone are smarter and more evolved, but more research from Psychology Today concludes that solitude is just as important.?Being by yourself?with no distractions gives you the chance to clear your mind, focus,?and think more clearly. It’s an opportunity to revitalise your mind and body at the same time,” explained Dr Sherrie Bourg. 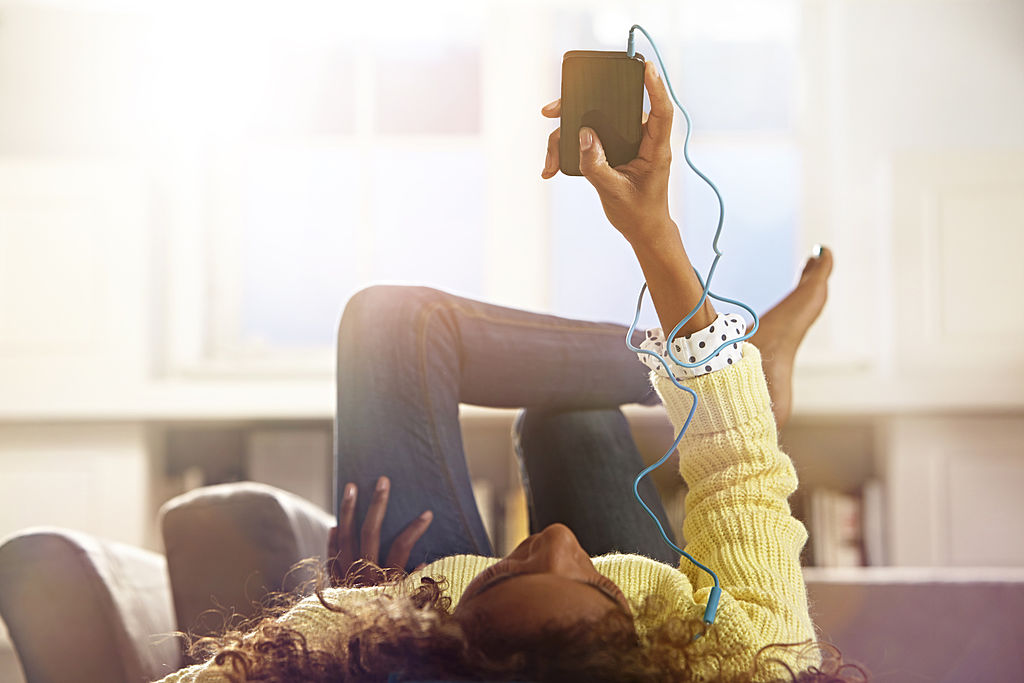 A recent study called time on the fact that listening to heavy or intense music was bad for us. Though you’d be forgiven for thinking that intense, loud, head-banging music would encourage aggressive or even violent behaviour but in fact, a study found the opposite is true. “The music helped them explore the full gamut of emotion they felt, but also left them feeling more active and inspired. Results showed levels of hostility, irritability and stress decreased after the music was introduced, and the most significant change reported was the level of inspiration they felt,?according to the researchers.

Doing nothing in particular (40%) 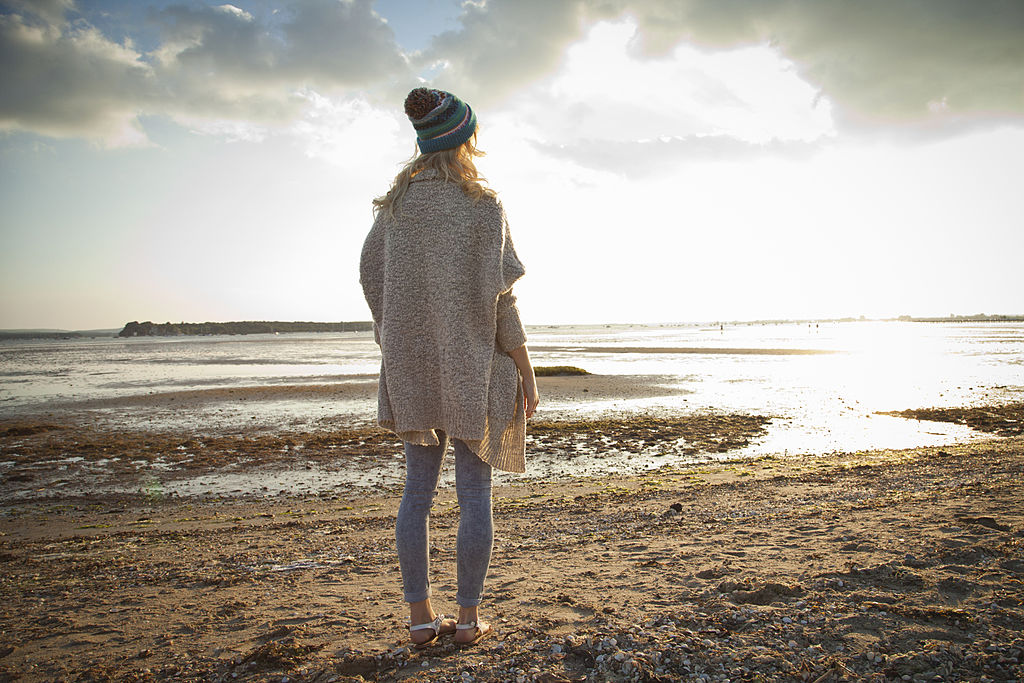 Some can feel wasted if they opt to do nothing in particular; they feel adrift?as if they could be doing something more productive with their time, but research shows that too much busyness is actually counterproductive and just leads to more stress. According to The Guardian, “neuroscientists are increasingly finding that our brains depend on downtime – not just for recharging batteries, but to process that data we’re deluged with, to consolidate memory and reinforce learning,” so yes, if your brain and mind are relaxed, you will be too.

?The survey shows that people’s ability to take rest, and their levels of wellbeing, are related,? said social scientist Dr Felicity Callard who led the Rest Test project.??We’re delighted that these findings combat a common, moralising connection between rest and laziness. It’s intriguing that the top activities considered restful are frequently done on one’s own. Perhaps it’s not only the total hours resting or working that we need to consider but the rhythms of our work, rest and time with and without others.?