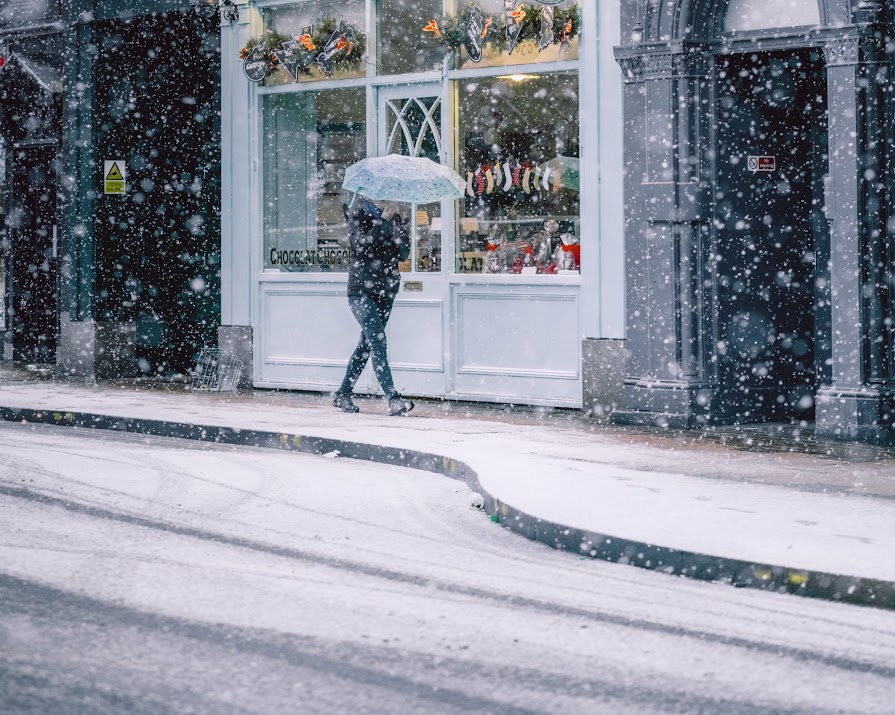 With much talk in recent weeks of extreme weather events and their connection with the dire nature of climate change, Met Éireann staff members have been advised in a guidance document to be cautious when linking weather events of an extreme nature to global warming.

The document is called a “climate attribution statement” and its purpose is to help Met Éireann staff deal with any questions that link extreme heatwaves, snow storms and hurricanes to global warming. The guide states that, because of our earth warming, these weather events are more likely to occur, but an issue arises when specific singular events are linked to climate change. As stated in the document “There is no simple yes or no answer to the question. It is a fact that a current weather event is occurring in a climate that is approximately one degree Celsius warmer than pre-industrial times. But that alone does not mean that the event would not have occurred if the climate were colder by one degree (pre-industrial).”

If the question arises, staff have been advised to reply with “a comment along the lines of ‘we can’t say if the event is a result of climate change, but it is the type of event that is projected to occur more frequently in a changing climate’.”

Related:  UN report reveals that climate change effects are much worse than we thought

However, the line of communication is not as blurred when asked if there is a link between human activity and climate change. The Met Éireann document states that “human influence on the climate system is clear”, basing this on the recent United Nations Intergovernmental Panel on Climate Change (IPCC) report.

The head of the Climate and Observations Department for Met Éireann Seamus Walsh said, “There is no simple yes or no answer, and often when we’re explaining this, we’re losing. Our forecasters deal essentially with the weather, which is the day-to-day variation. Everybody thinks because we all work in Met Éireann, we are all experts on climate change. But they are quite different skills so we like forecasters to talk on weather and our climate experts to talk on climate.”

Walsh also reiterated that the science is clear on climate change, but implicating day-to-day weather as a consequential result is not as straightforward as many may believe.

With the recent publication of the damning UN IPCC report (which showed we have 12 years to keep global warming to a maximum of 1.5 degrees Celsius), there has been a call on governments around the world to take action to abate the effect of climate change. There was widespread criticism of the Irish government’s lack of steps to address the issue in this year’s Budget. A protest rally took place outside Leinster House on Tuesday in reaction to the failure of the government to increase carbon tax.