Here’s what you need to know about bipolar disorder

Bipolar is a common disorder, affecting 1 in 50 people. Here’s what you need to know about the condition, from its symptoms and causes to treatments and living with it.

There’s been a lot of conversation in the news about bipolar disorder in the last few days, but we wanted to take a better look at the disorder itself, how it manifests and what you should know about it.

Like any mental illness, conversation and awareness are important in helping to shake off stigma. While we have come to understand more and more about mental health issues across the board, bipolar disorder has unusual symptoms that can make it harder to pinpoint, especially for the people experiencing them.

What is bipolar disorder?

Bipolar disorder is a mental health condition formerly known as manic depression. It affects men and women equally and can manifest at any age, although late teens are the most affected.

The HSE describes the disorder as “extreme mood swings. These can range from extreme highs (mania) to extreme lows (depression)” and the episodes can last days or weeks.

People with bipolar disorder experience many of the same symptoms as depression in their low phases, including loneliness, sadness, lethargy, irritability, self-doubt and insomnia. However, they also have episodes of mania, symptoms of which are euphoria, impulsivity, grandiosity, impaired judgement, excessive energy, self-absorption and recklessness.

This is known as bipolar I. Biopolar II is a milder form of bipolar disorder, in which the person also has depressive episodes but the manic stages are less extreme.

The manic episodes are hard to recognise 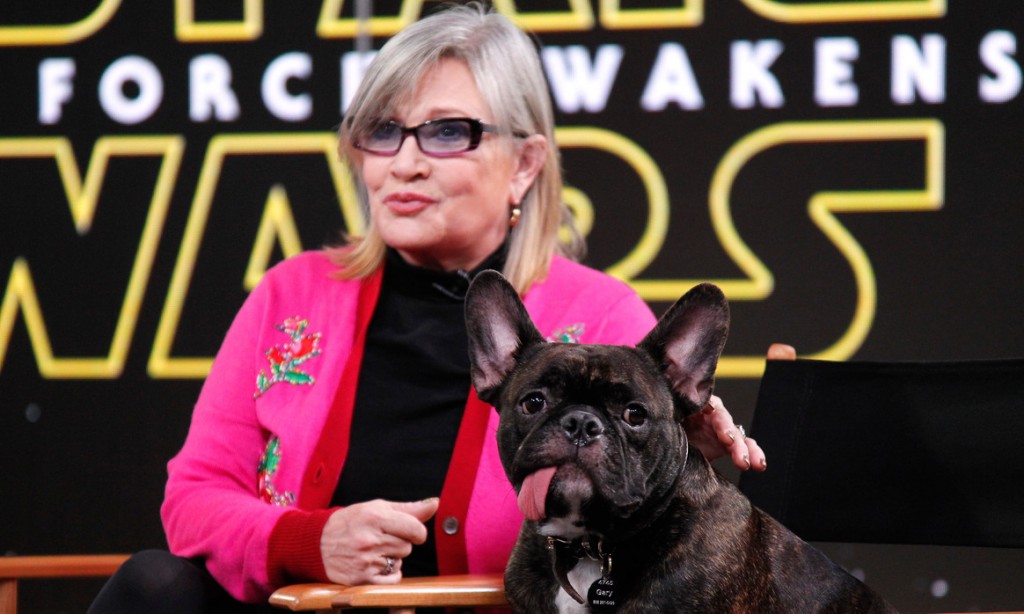 In her book, Wishful Drinking, actress Carrie Fisher talked about her struggles with understanding and identifying her bipolar disorder. “Most illnesses have symptoms you can recognise, like fever, upset stomach, chills, whatever. Well, with manic depression, it’s sexual promiscuity, excessive spending, and substance abuse—and that just sounds like a fantastic weekend in Vegas to me!”

While depression can leave a person feeling low, the manic stage of bipolar makes the person feel confident, unstoppable and productive. While it can be dangerous for them, it can be hard to understand that their elation is out-of-character and could cause risky behaviour.

The necessity of a “spotter”

Because bipolar disorder is difficult to recognise in yourself – you might swing from depressive to manic moods without realising – it’s recommended you have a”spotter“, a loved one can recognise early symptoms and help you in getting them treated. Quick and swift action can often minimise or even prevent an episode.

It’s also important to discuss your bipolar disorder, not only to reduce the stigma around mental health issues, but also so people around you can be aware of the symptoms and able to recognise them.

The science behind bipolar disorder

While most experts think bipolar is caused by an imbalance of neurotransmitters in the brain, there is also said to a genetic link as bipolar disorder tends to run in families. 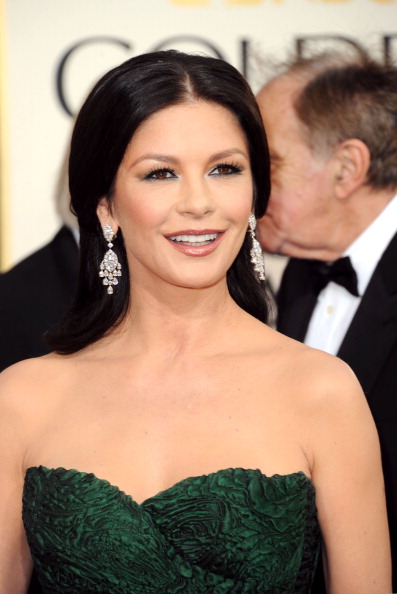 Catherine Zeta-Jones has been open about living with bipolar disorder.

Episodes are usually triggered by some kind of stress or change in the person’s life, like a break-up or the loss of a loved one. Catherine Zeta-Jones told Stella Magazine that her husband Michael Douglas’ battle with throat cancer triggered a bipolar episode for her.

According to Aware, there are many ways to manage bipolar disorder, such as medication, talk therapies, lifestyle changes or a combination of all three. Medication needs to carefully monitored by your G.P, as different types of bipolar episodes may require different treatments.

It’s more common than you think

If you feel that you or a loved one might be experiencing symptoms of bipolar disorder, it’s best to get it diagnosed by a GP as soon as possible, so that a proper treatment plan can be established.

For more information on bipolar disorder, ask your local GP or visit hse.ie. If you require support for any kind of mental health condition, contact Aware for resources and services.

Read more: ‘We’ve been trapped inside our homes and our heads since March’ — the looming mental health crisis and what we can do to tackle it

Read more: ‘Good vibes only’: The trouble with toxic positivity