The BAFTAs have suspended the nomination of Bryan Singer, director of Bohemian Rhapsody, in the wake of sexual assault allegations against him.

The US filmmaker was dropped from the film two weeks before it finished shooting on what was described by cast and crew as an already tense and uncomfortable filmmaking process until his departure.

Singer was replaced as director by Dexter Fletcher well into production, but retains sole credit, and the sexual abuse allegations that emerged shortly after his being fired were not cited as the cause for his exit.

Related: Nominations for the BAFTAs 2019 have just been announced

In an official statement, BAFTA said the following:

“In light of recent very serious allegations, BAFTA has informed Bryan Singer that his nomination for Bohemian Rhapsody has been suspended, effective immediately. ”

They said the film, which has been a winner during the award circuit,  would keep its other nominations in respect of the other nominees and their work.

“For the avoidance of doubt, Bohemian Rhapsody remains nominated in the Outstanding British Film category, and the other individuals named as candidates in respect of the film remain nominees.  BAFTA believes everyone has the right to a fulfilling career in a safe, professional working environment, and it will continue to collaborate with the film, games and television industries to achieve this.”

‘Working with Singer was not pleasant’

Rami Malek, who portrays Queen frontman, Freddie Mercury,  spoke out against Singer this past weekend, describing his experiences as “not pleasant.”

Speaking at the Santa Barbara film festival, an emotional Malek said: “My situation with Bryan, it was not pleasant, not at all. And that’s about what I can say about it at this point.” 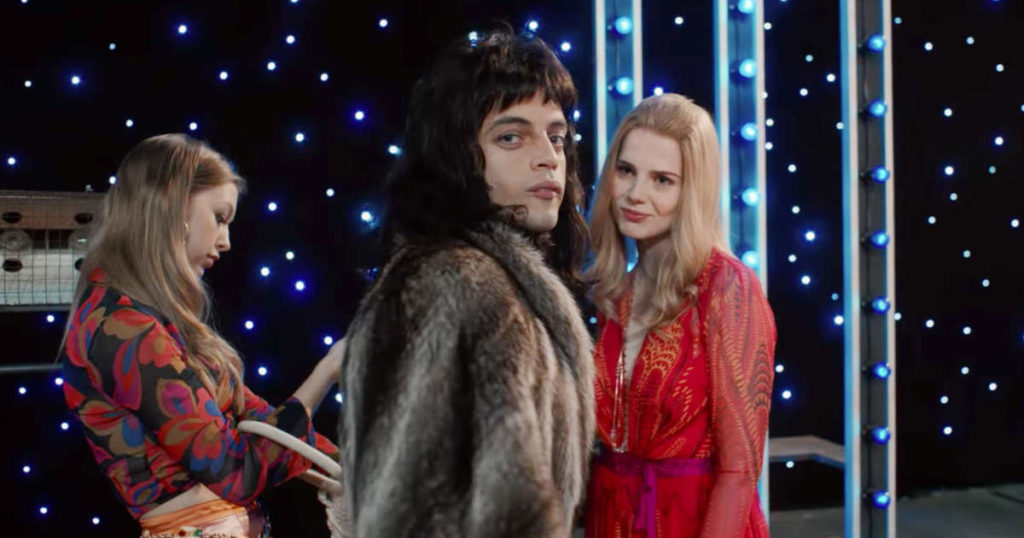 “For anyone who is seeking any solace in all of this,” he said, “Bryan Singer was fired. I don’t think that was something anyone saw coming but I think that had to happen and it did.”

The BAFTAs will air this coming Sunday; keep an eye on IMAGE.ie for all the winners and red carpet coverage