Jennifer McShane celebrates the classic films of her childhood that made it feel like Christmas, and the poignant memories they evoke at this time of year. 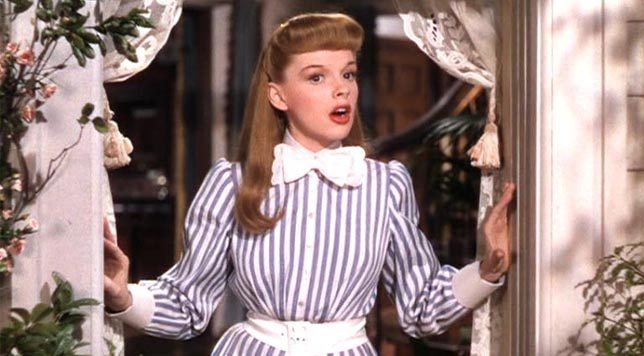 This was the first time I ever saw Judy Garland on screen; beautiful and playing the angelic Esther Smith. I vividly recall watching her central moment – singing “Have Yourself A Merry Little Christmas” – sitting while cuddled close to my mother. I wasn’t even six years old, but I especially remember what happened moments before. A milestone. I wore – and put on by myself – my very first pair of Christmas pyjamas as Garland danced around a piano on screen behind me. It was my proudest moment. And each time I re-watch it, I’m back there: beside a glittering tree, enthralled by the music – and my mother’s squeal of delight in the doorway. 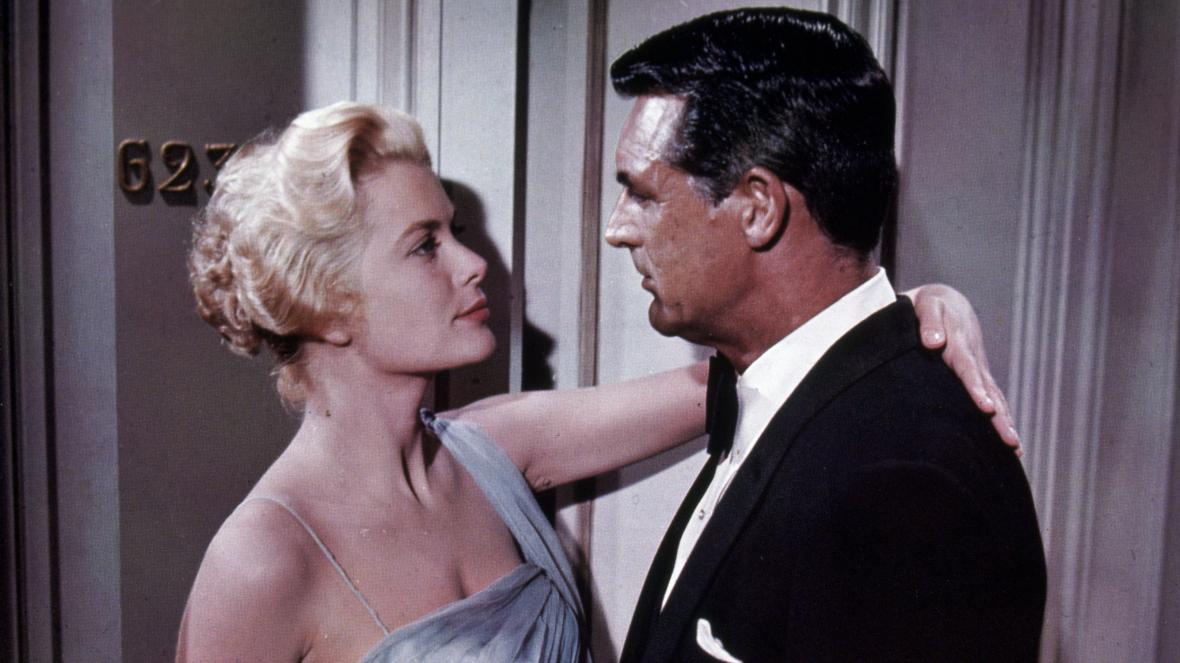 At only eleven, this was a big deal for me; my introduction to Hitchcock, Grace Kelly and first movie-star crush on Cary Grant. They make for an exquisite, electric pairing in this Riviera-set caper. As I watched early one December morning, it was Kelly – in those dazzling Edith Head gowns – and that infamous firework scene that always stayed with me, mainly because of what came after. This was famously her last movie with Hitchcock.  A year later, she became engaged to Rainier of Monaco and, in 1982, crashed fatally on the same mountain coast roads as the ones in the film. I feel that Christmas can’t pass without watching her light up the screen in her last hurrah. 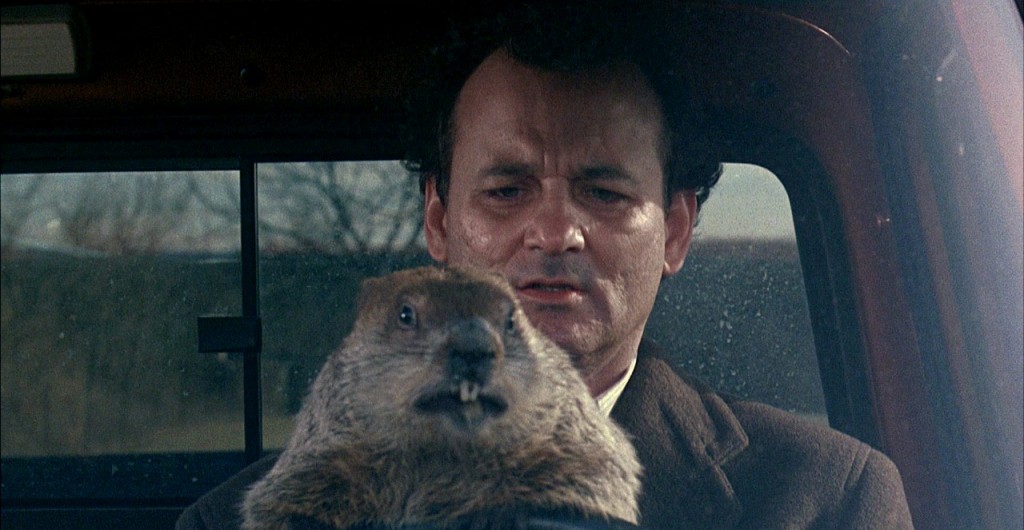 It is said that Bill Murray’s Phil Connors re-lives the same day in this film – February 2, Groundhog Day – for up to ten years before he realises he must change himself to break his doomed cycle. But he has to repeat every action and speech so often that each year, without fail, my dad, my twin and I bet on how much of the dialogue we can say back-and-forth to one another. There’s a blizzard, Murray sculpting an ice angel of Andie MacDowell, and an uncountable amount of hilarious one-liners. It epitomises festive cheer (despite having nothing to do with Christmas) and is a film that lifts my spirit, no matter how many times it’s watched.

A Muppet retelling of that classic Dickens tale, A Christmas Carol, and one very close to my heart. Every December, I lounge by the fireside to watch Rizzo the Rat attempt to assist Gonzo the Great, cast as Dickens himself. Together, they regale us with the story of the miser Scrooge and his Christmas Eve redemption. The Muppets’ version may not be the most lauded, but it has true warmth, wit and is surprisingly touching. Add a smattering of tunes, a couple of wise-cracking Marley ghosts and a singing (ever-brilliant) Michael Caine, and even the most Scroogey will be infected with festive cheer.

When it comes to Christmas mini-series (not quite a film, I accept) that stir up serious nostalgia, nothing compares to the original Anne of Green Gables. I was ten when my dad bought the box set. Amidst some initial protests (“old movies are boorrrinngg”), we all squashed into the sitting room to watch – the entire box set amounted to about nine hours! There was a lot of laughter and shrieking when she finally – ahem, spoiler alert – smooched her love interest Gilbert Blythe.