Brad Pitt and George Clooney have a bromance like no other. It’s fair to say that they have a type of prank war that’s lasted decades – and we love it.

Perhaps it’s the you-know-you-love-it grins, or their roguish high-jinx, but we can’t get enough of these jokesters, especially when it involves their VIP pals.

This week during an interview with the Howard Stern show, the Ocean’s 11 star divulged a list of jokes he’s played on his famous friends over the years. 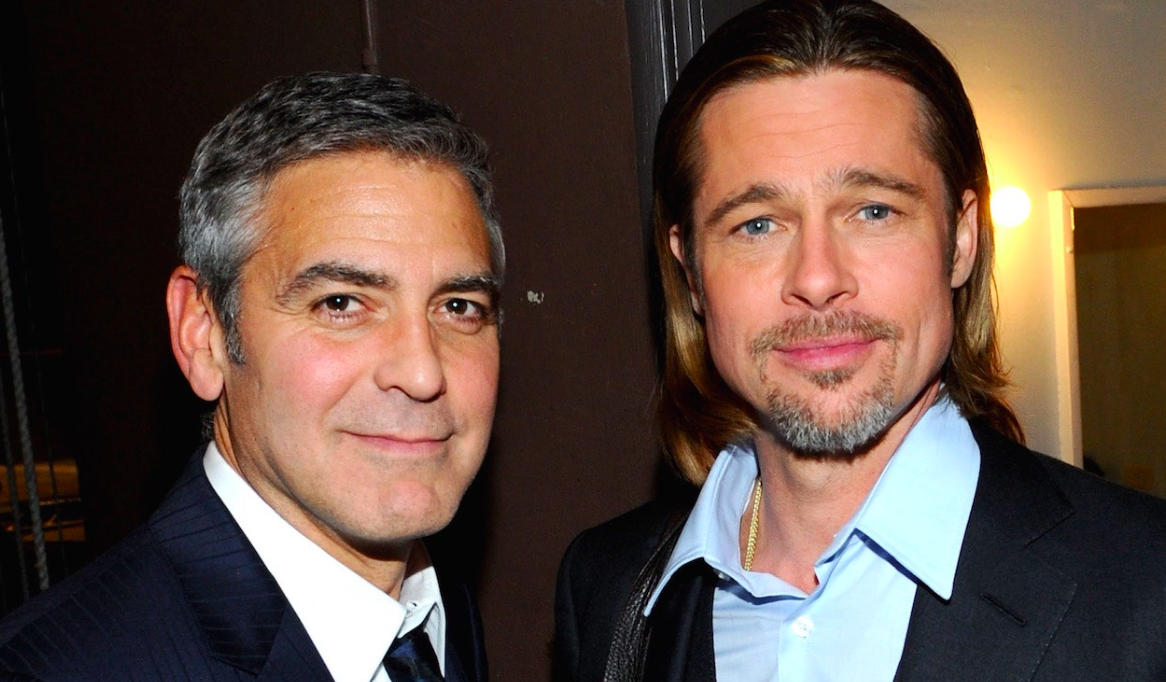 In one, where he targetted Matt Damon, he took out a full-page “For Your Consideration” ad over and over again in the papers, featuring his pal in green nothing-left-to-the-imagination speedos. It was part of his very own personal campaign to get Damon the “Sexiest Man Alive” award.

“We kept pummeling him for, I don’t know, two years—and they finally gave it to him,” George admittted.

But he revealed that one of his most brutal stunts was on Brad Pitt. Pitt had played a practical joke on Clooney already. As they shot Ocean’s Twelve in Italy, he’d put up posters everywhere saying that Clooney demanded his fans call him only by the movie character’s name – Danny Ocean. It even made it into the papers.

But a score-settling was on the cards. Clooney stuck a marijuana-leaf-shaped bumper sticker onto Brad’s car which read “F*ck Cops.” Of course, he was eventually pulled over and had to explain his friend is a mega-star prankster.

One of the funniest pranks—one which, on the Howard Stern show, he called “the worst one”—was another prank he pulled on Pitt.

Using Brad Pitt stationary, Clooney wrote to actress Meryl Streep when she was preparing for her role as Margaret Thatcher in The Iron Lady. 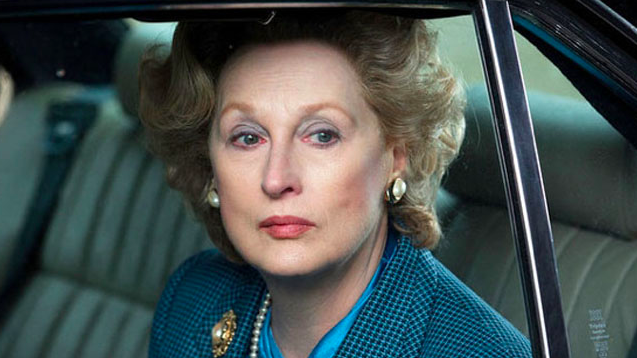 He sent Streep, who he called “the greatest actress of all time,” a box of 60 voice coach CDs “with a card from Brad that said ‘Dear Meryl, I hear you’re going to play the Iron Lady. This guy helped me with my accent in Troy,'” said Clooney.

It is no secret that Pitt’s accent in the multi-million dollar production was widely panned.

But the most amusing part of all of it was that Streep wasn’t even in on the joke until years later. Apparently, Clooney broke the news to her during Emily Blunt’s wedding.