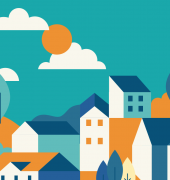 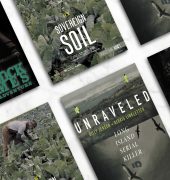 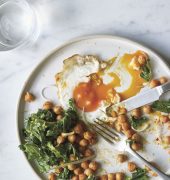 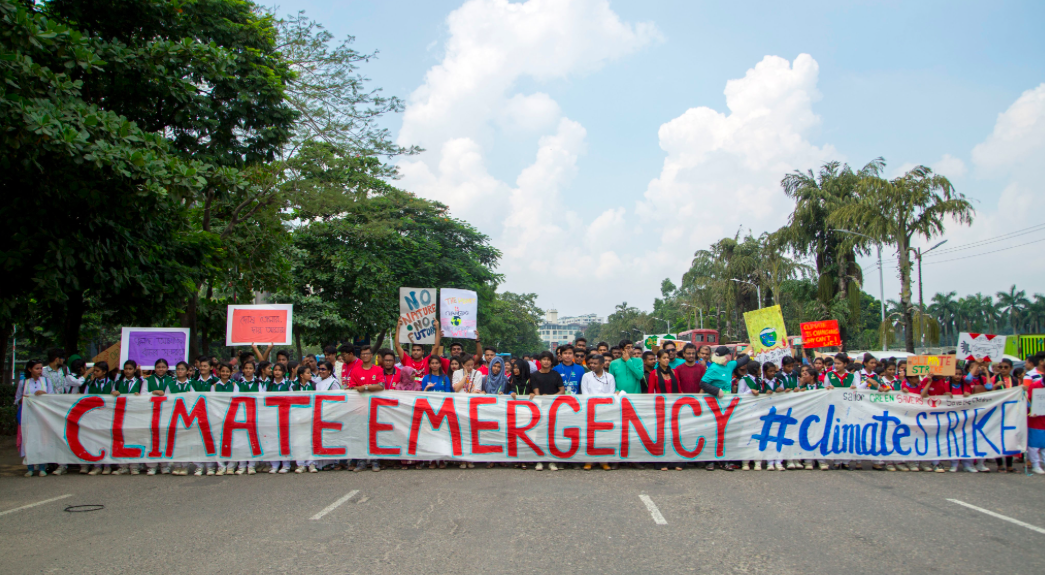 Millions will take to the streets today for the largest climate protest in history. Hundreds of thousands of them are schoolchildren. But not everyone is keen for students to disrupt their schooling. Amanda Cassidy speaks to one pupil at a Dublin school who is going anyway.

‘You will die of old age. We will die from climate change,’ reads the placards held by children in cities across the world. In Taiwan, they were even more creative. Some held signs that said: “It’s getting hot in here” and “Don’t drop it like it’s hot”, after popular song lyrics.

Today people in over 150 countries across the world will take part in the so-called ‘Global Strike 4 Climate Change’. It all started in August 2018 when eco-activist Greta Thunberg, who was 15-years-old at the time, sat outside the Swedish Parliament for three weeks to protest against the lack of action in the climate crisis.

Related: Is having fewer children really the answer to climate change?

In March, similar rallies took place. Here in Ireland, over 11, 000 people marched to the Dail to seek urgent action when it comes to the destruction of our environment.

But for many schools, the fact that today’s protects affect school attendance isn’t ideal. The principal of Blackrock College yesterday wrote to parents urging them to make sure their children don’t take part in today’s protests in Dublin.

He wrote, “I find, like I’m sure a number of you do, these occasions a tad infuriating. Why do they have to be held on a school day? Why on a Friday? No one can deny the importance of the climate emergency but I feel attendance at these events has at best a neutral impact on the campaign and inevitably a negative impact on schooling.”

“Further to a meeting with our student leadership group, we have agreed that Blackrock students will be represented at the protest by out Green School’s Committee who will report back to the student body via the Student Council”

All-girls school, Alexandra College in Dublin also contacted parents to say that while it is supportive of the need for action on climate change, any student who wished to attend today’s march needed written parental permission. The school, which has many strong climate change initiatives, has a requirement to record and report all student absences and therefore need a written record of why a child is off.

“What is being done is not good enough”

“We can’t do nothing”

So far today, over a quarter of a million people marched in Australia calling for governments and businesses to commit to a target of net zero carbon emissions by 2030.

“Our future depends on it.”

Here in Dublin, I spoke to one young student, who didn’t want to identify which school they attended. Lorcan is 16 years old.  He told me that his main motivation for attending today’s marches was to stand up and be counted.

“Nothing is being done despite the dire warnings. Last year there was a meeting by a group of scientists to try to stop the worst affects of global heating. Some of them were in tears because time is running out. There are too many commercial interests at play and we, as young people, have a responsibility to secure our future.

“Heat-related deaths, forest fires, flooding, food shortages – these are realities we are starting to see more regularly. We cannot rely on our current politicians to do this without the pressure of the people. That’s why I’m here today, even though my school asked us not to go. I want to add to the collective voices that what is being done is not good enough”.

“Being passive is what got us into this mess in the first place. We can’t vote so this is the only action we can take outside the ballot box. The harsh reality is that our climate is changing too fast and time is slipping away to do something about it. We need to be unified in our desire to save our planet”.

Our future depends on it.”

Read more: David Attenborough on the Netflix series Our Planet 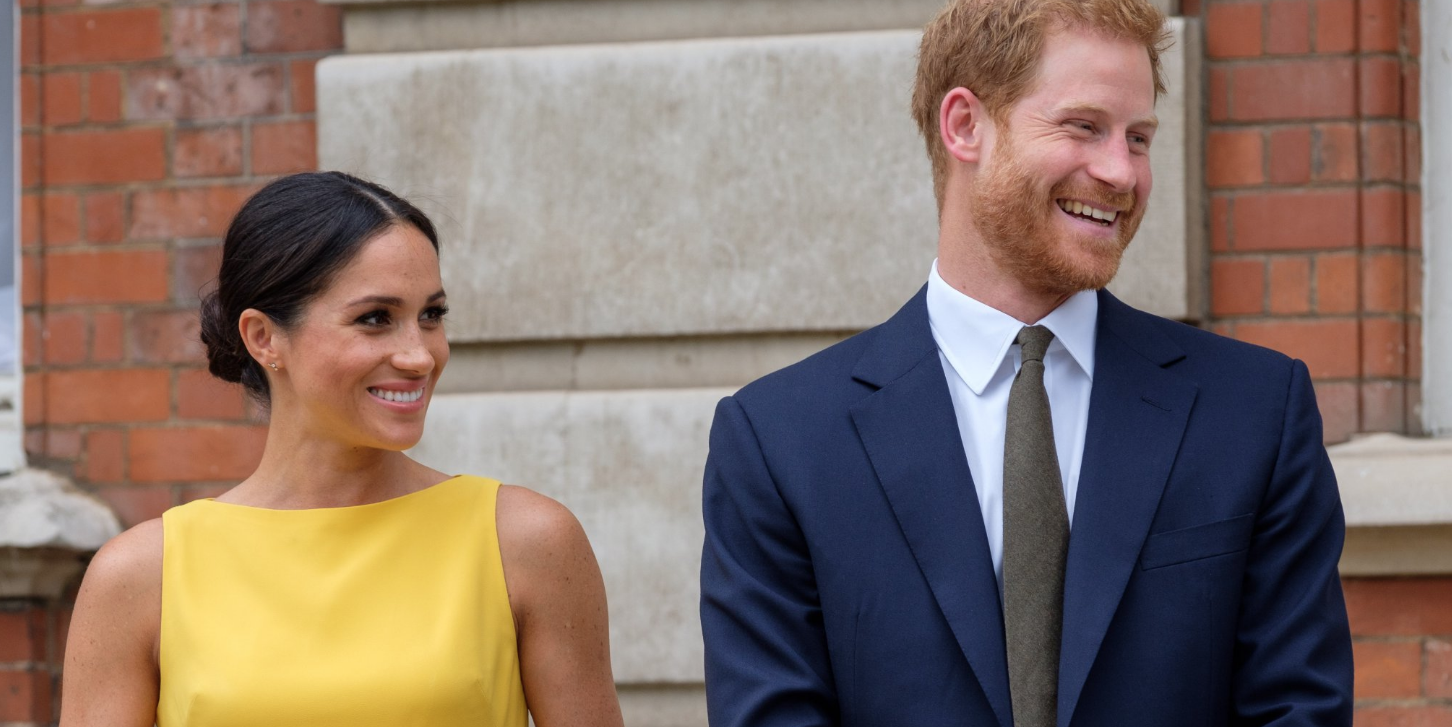 Celebrity Big Brother is set to return to our screens... 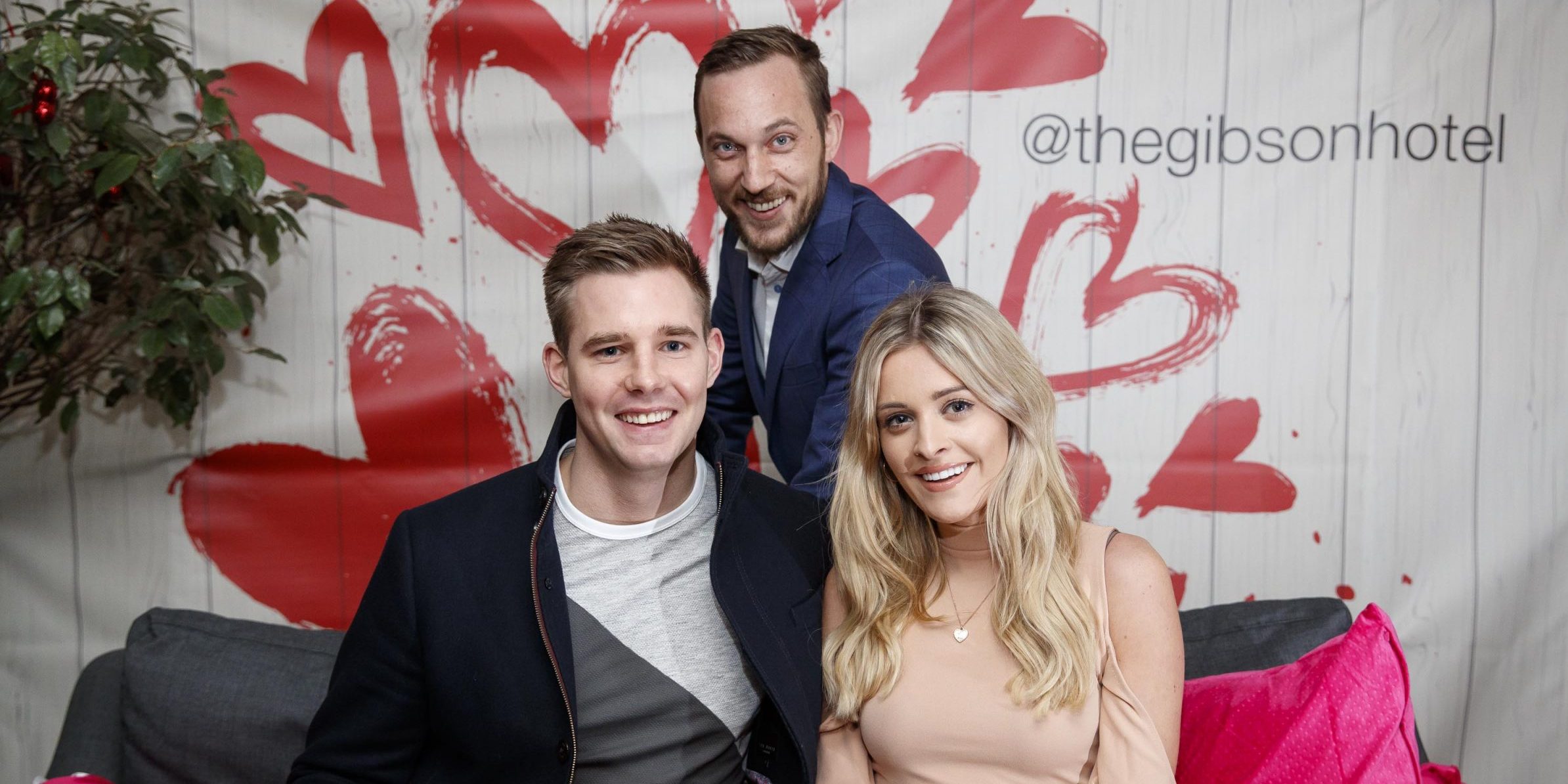 Social Pics: The First Dates Restaurant At The Gibson Hotel Is Open For Love! 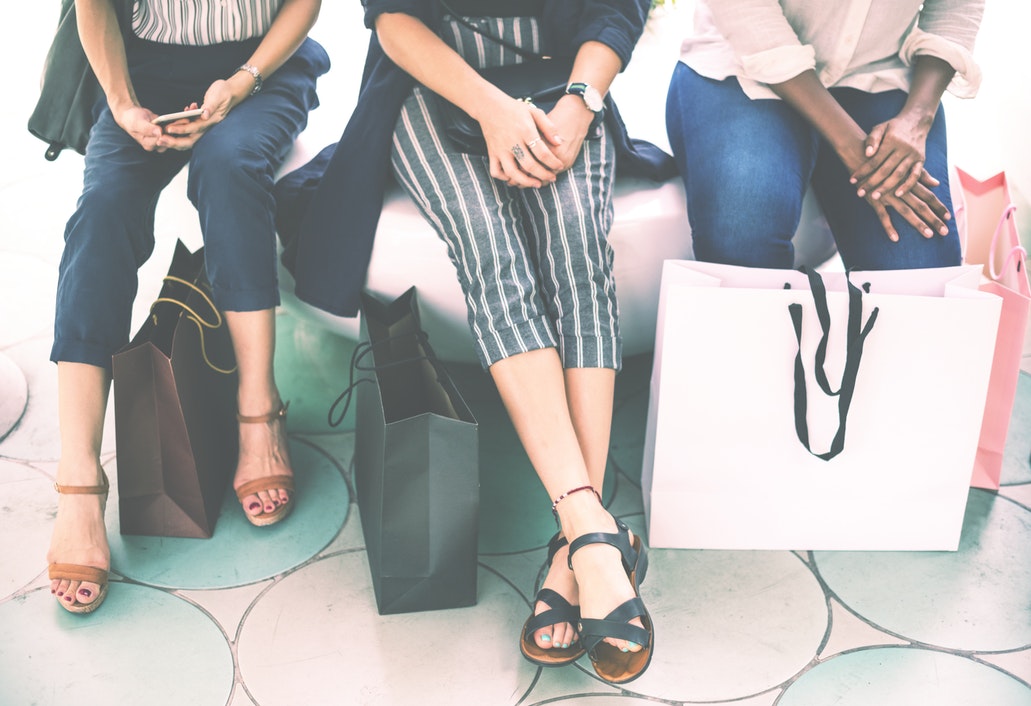 Step away from the virtual basket: How to stop online shopping now

Colette Sexton, news correspondent at The Sunday Business Post, on... 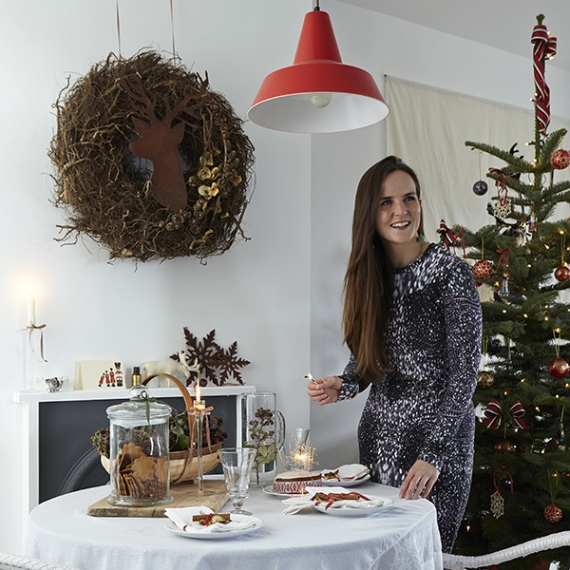 You may not have heard of Alexa O’Byrne, but we... 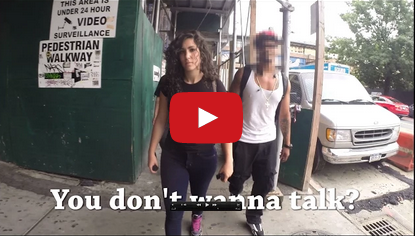 It might not be quite as bad in Ireland, but... 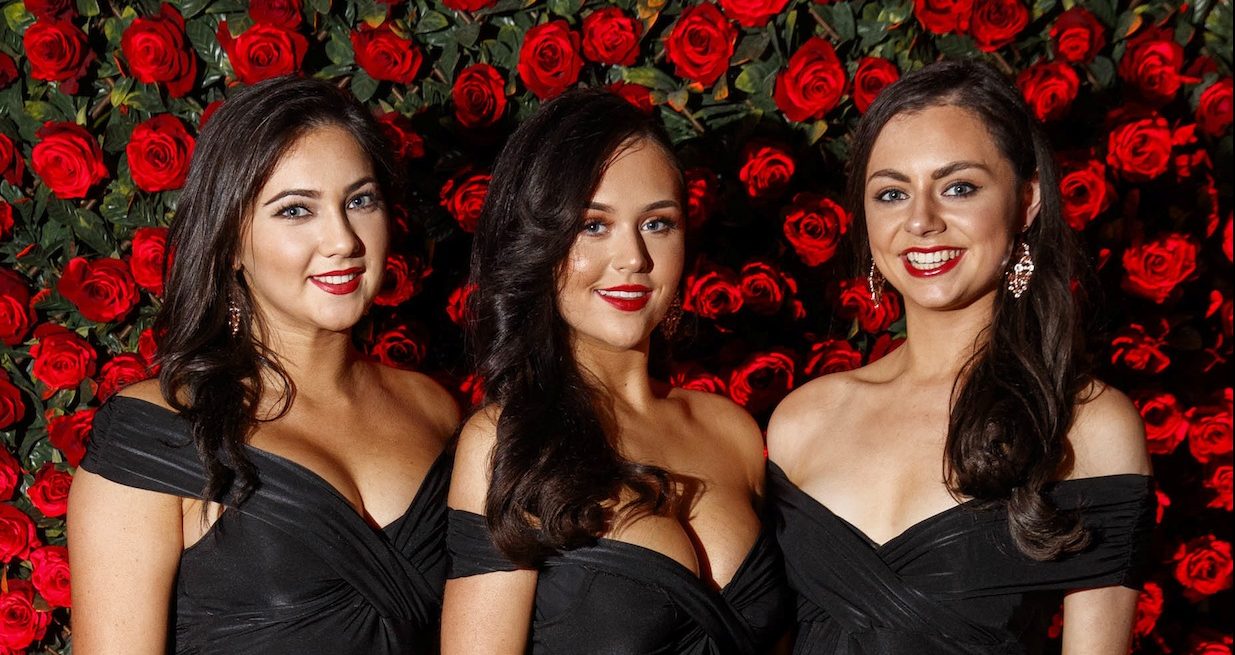 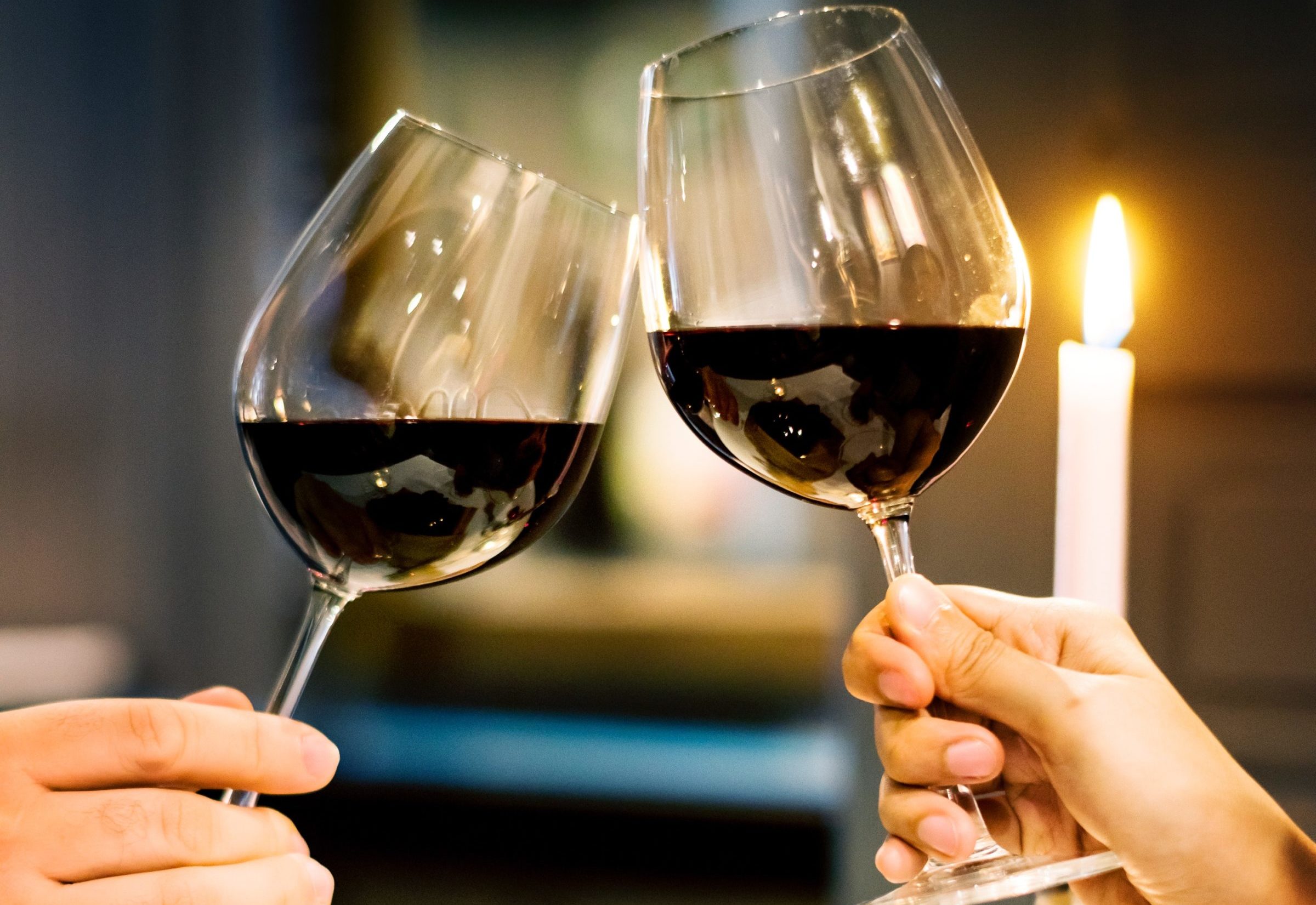 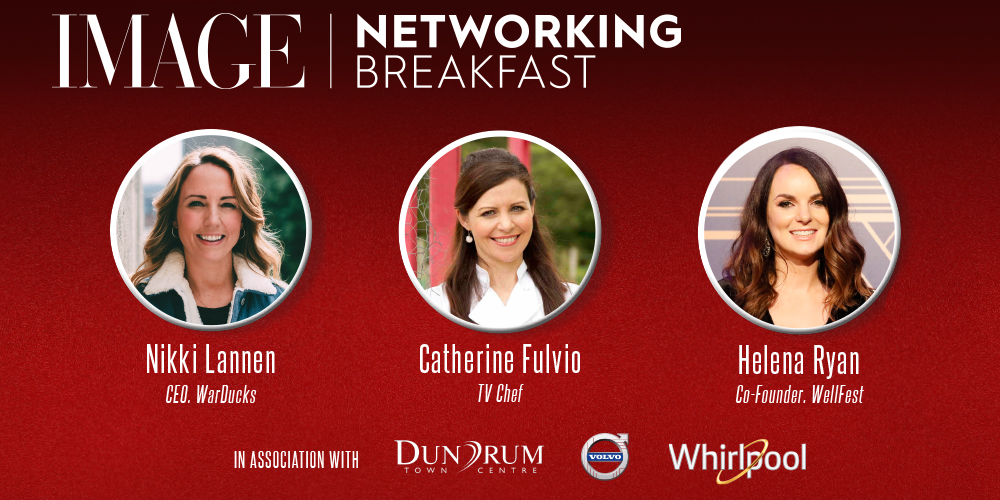