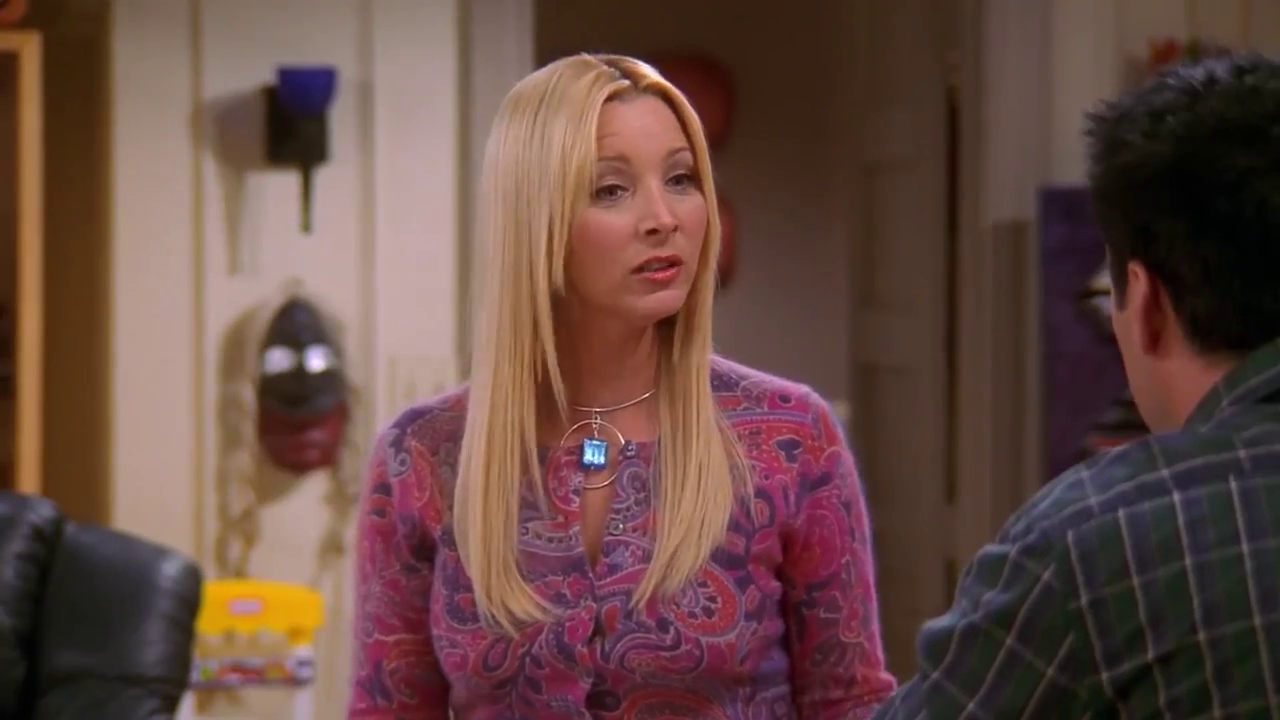 There are many reasons to love the sitcom Friends – the character of Phoebe Buffay being one of them. Here are five reasons why we think she’s the best

September 2019 marked 25 years since Friends first aired on TV. All over the world, fans of the sitcom have been reminiscing on their favourite lines (“Pivot!”) and favourite episodes (The One Where Ross Is Fine).

What’s more, Ralph Lauren launched a new ‘Rachel Green’ line; Penneys is selling a tonne of Friends merchandise, and Netflix (not to mention Comedy Central) is continuing to show seasons one-10 of the award-winning show in earnest.

Superfans, many of whom have visited the Friends building in New York and/or toured the Warner Brothers’ set, are sharing fond memories of the show on social media. The hashtags #Friends25 and #Friends25thAnniversary have been trending for weeks (helped along by the confirmation of a Friends reunion special on HBO Max).

We’re getting involved too. Here we’re looking at why Phoebe Buffay – the whimsical guitar-playing massage therapist – is the best character Friends had to offer. 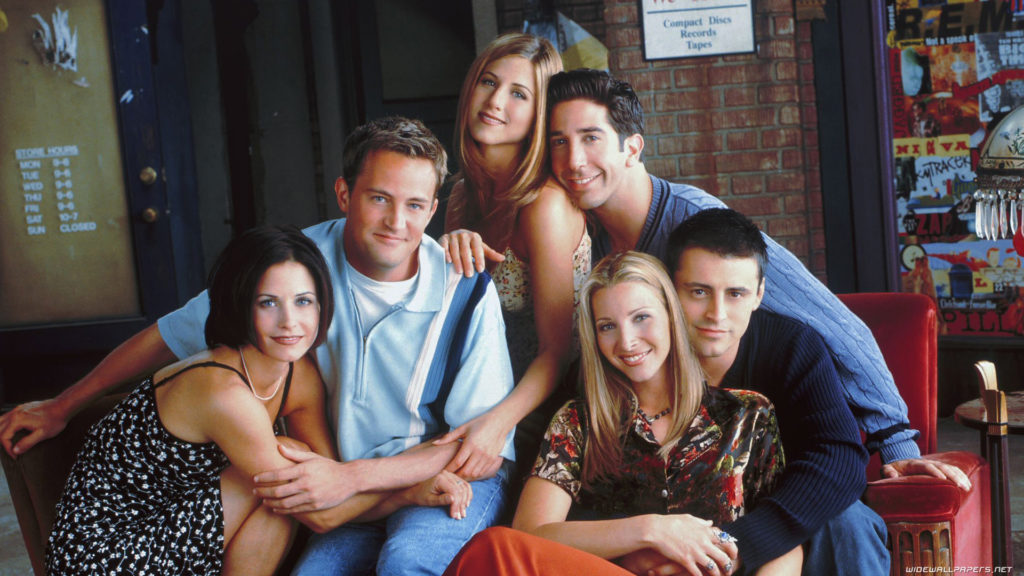 Phoebe sees the good in everything

Despite coming from a broken home, Pheobe is a positive thinker and always sees the silver lining. Speaking to the Archive of American Television in 2012, actress Lisa Kudrow opened up about how she developed Phoebe’s character from script to screen.

On paper, Kudrow said Phoebe was someone who had gone from trauma to trauma. Her mother had killed herself, her step-dad was in prison and she was forced to live in a Gremlin with a guy named Sindy who talked to his hand. Kudrow needed to (somehow) turn Phoebe’s difficult backstory into an enlightening thing.

“It reminds me of my friend from college, who had to leave school because her parents thought it was making her irreligious and they didn’t want to pay for it anymore,” Kudrow said. “She had to work in a nursing home – but she never got down about it. Ever. She found things to love about it.

“What an attitude,” Kudrow added. “I always admired that and it stuck with me… And I thought that’s what (Phoebe) needs to have. Phoebe doesn’t feel sorry for herself at all.”

For example, in season nine of Friends, Phoebe told Mike’s parents, “I actually lived in a burned-out Buick LeSabre for a while – which was okay, that was okay – until I got hepatitis, you know, ’cause this pimp spit in my mouth. But I got over it and now I’m a freelance massage therapist – which, you know, isn’t always steady money but at least I don’t pay taxes!”

Similarly, in season one when Ross and Susan were arguing about the name of Carol’s baby, Phoebe said, “This is so great. I mean, when I was growing up, you know my dad left, and my mother died, and my stepfather went to jail, so I barely had enough pieces of parents to make one whole one.

“And here’s this little baby who has three whole parents who care about it so much that they’re fighting over who gets to love it the most. And it’s not even born yet… It’s just, it’s just the luckiest baby in the whole world.” 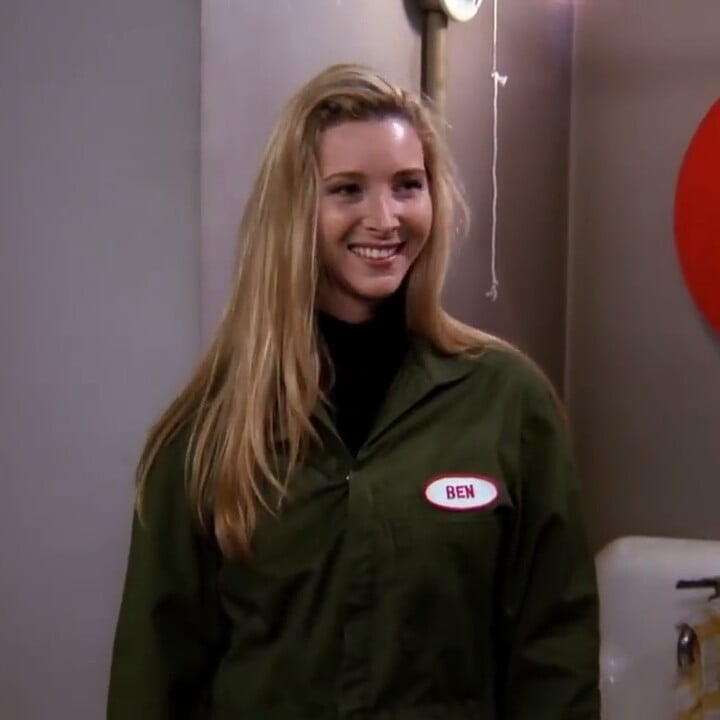 Phoebe Buffay cares about everything and everyone.

In season two of the sitcom, she was more concerned for ‘the voice woman’ in the Smelly Cat music video than herself. “I mean, this poor woman,” she told her friends in the coffee house. “The voice woman. I mean she has a great voice, but she doesn’t have a video. According to the producer people, she doesn’t have the right look or something.

“She’s like one of those animals at the pound who nobody wants because they’re not pretty enough. Or you know, like some old dog who’s kind of like stinky and – Oh, my God, she’s smelly cat.”

Then, in season three, Phoebe set about saving withered old Christmas trees from being destroyed in ‘the chipper’. She wanted them to fulfil their Christmas destiny instead.

In season seven, she went to extreme lengths to protect Earl (the guy who didn’t want toner) after he said he was suicidal. And lastly (but not least), in season nine, we see her care for a box of ‘rat babies’, whose parents are named Susie and Bob. 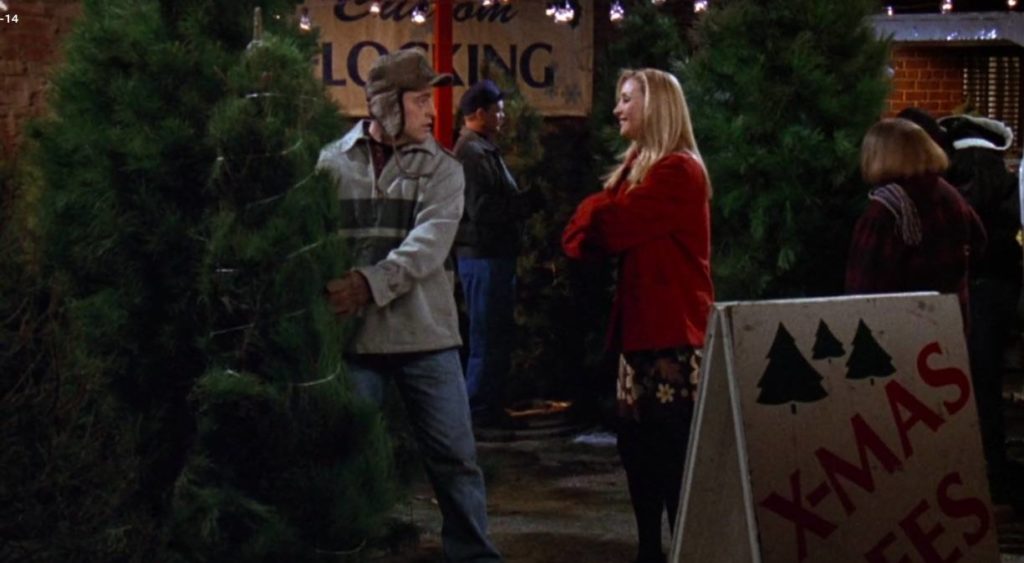 Phoebe is not afraid to be herself

An obvious example is in an episode of season six where Phoebe and Rachel go running. While Rachel is “uptight” and embarrassed by her friend’s chaotic running style, Phoebe says, “Me, I’m more free. I run like I did when I was a kid because it’s more fun.

“Didn’t you ever run so fast you thought your legs were going to fall off? Like when you were running towards the swings or running away from Satan?” she asked, before adding, “The neighbour’s dog,” when Rachel looked confused.

What’s more, Phoebe is proud of where she comes from and isn’t ashamed to tell people what she’s been through. In season 10, when she and Mike kept changing their minds about donating their wedding money to charity, she said, “A person’s wedding is important! And especially to me, okay?

“I didn’t have a graduation party, and I didn’t go to prom. And I spent my ‘Sweet 16’ being chased around a tire yard by an escaped mental patient who, in his own words, wanted to ‘kill me’ or whatever. So I deserve a real celebration and I am not going to let some sweaty little man make me feel bad about it.”

Phoebe always believes good things will come, and she’s not shy about going after what she wants.

Phoebe Buffay will do anything for anyone – even offering up her uterus to carry Frank and Alice’s triplets in season four.

She’s incredibly loyal to Joey in particular; despite the fact he ditched her on her birthday to go out with Ursula in season one, or when he cancelled dinner plans with her to go on a date with someone else in season seven.

Phoebe also intervened when Joey’s agent Estelle had let him down. She helped him to secure auditions, and then, in season 10 when Estelle died, Phoebe went the extra mile to spare Joey’s feelings.

What’s more, the quirky character also remained kind to those she met while living on the streets. “Ross, this is my old friend Lowell from the streets,” she said in season nine after Ross almost got mugged. “Lowell, Ross. Ah, it’s been so long, so long!”

There’s a lot to be said for honesty, and Phoebe is as honest as they come.

“We haven’t known each other for that long a time and there are three things you should know about me,” she told Rachel in the first season. “One, my friends are the most important thing in my life. Two, I never lie. And three, I make the best oatmeal raisin cookies in the world.”

It was at this point Phoebe told Rachel the truth about the touchy-feely, cheating Italian called Paolo.

In the following season, when singing to children at the public library, Phoebe debuted a new (incredibly frank) song about grandparents:

Now, grandma’s a person who everyone likes,
She bought you a train and a bright, shiny bike.
But lately she hasn’t been coming to dinner,
And last time you saw her she looked so much thinner.
Now, your mom and your dad said she moved to Peru,
But the truth is she died and some day you will too.
La-la-la la la-la-la la la-la-la la…

Plus, when Ross asked the gang to help him put his furniture together, she said, “I wish I could but I don’t want to”.

She may be blunt, but at least she’s truthful. If you think about it, the world could do with a lot more Phoebe Buffays.

Read more: Get your scrunchies ready, a Saved by the Bell reboot is coming

Read more: Ralph Lauren’s new collection: The One Where You Can Dress like Rachel Green

Read more: An ode to Fleabag and this photo of Phoebe Waller-Bridge 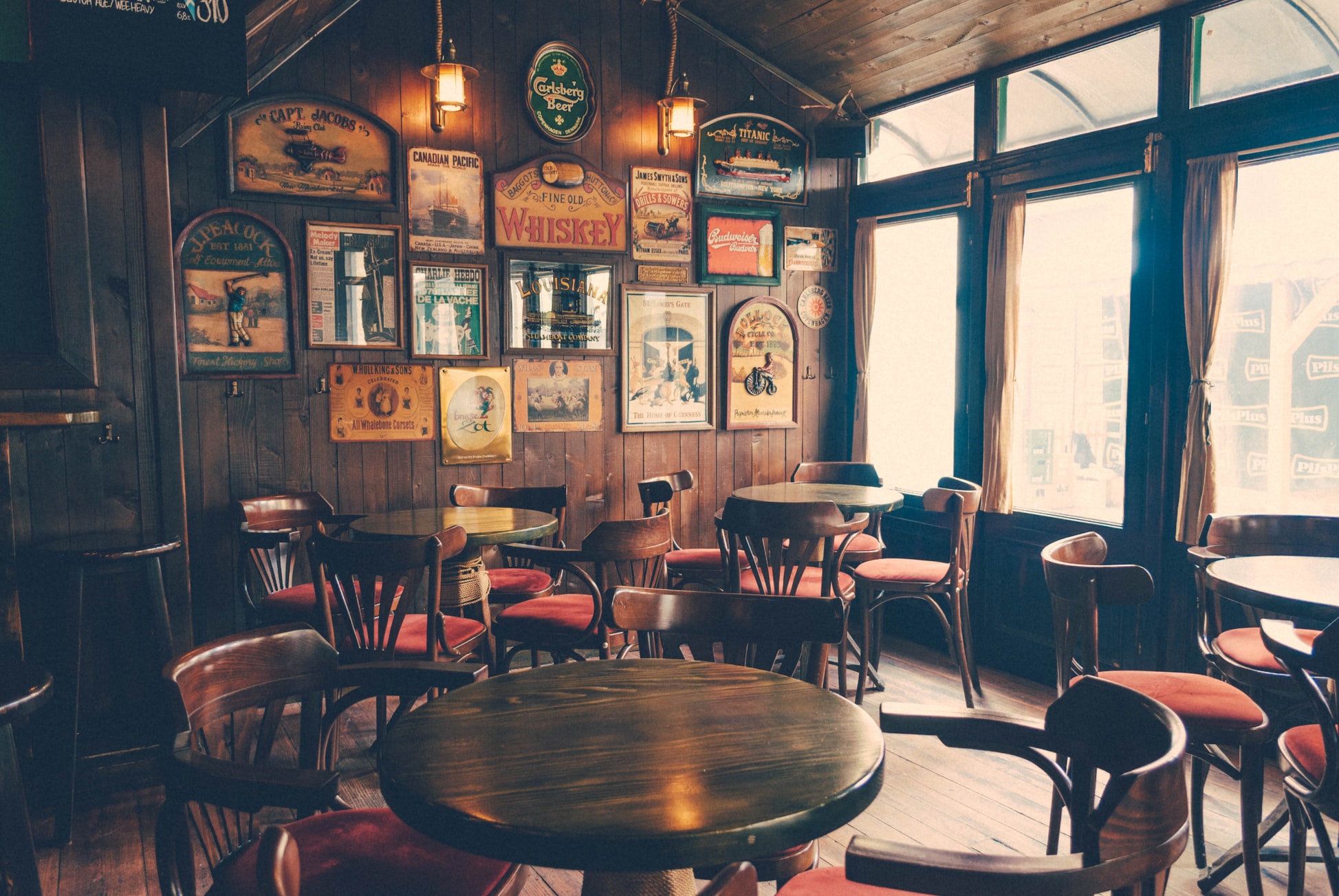 Is a ‘virtual pub’ what we need to see us through the lockdown?

We’re all making the most of apps like Houseparty and... 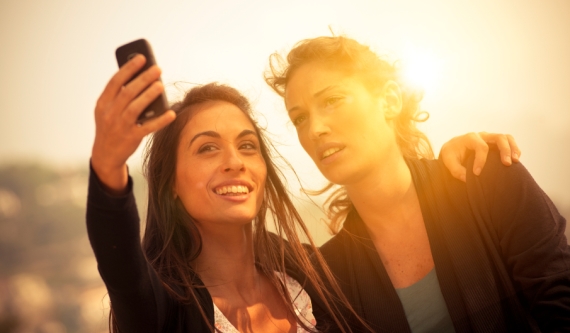 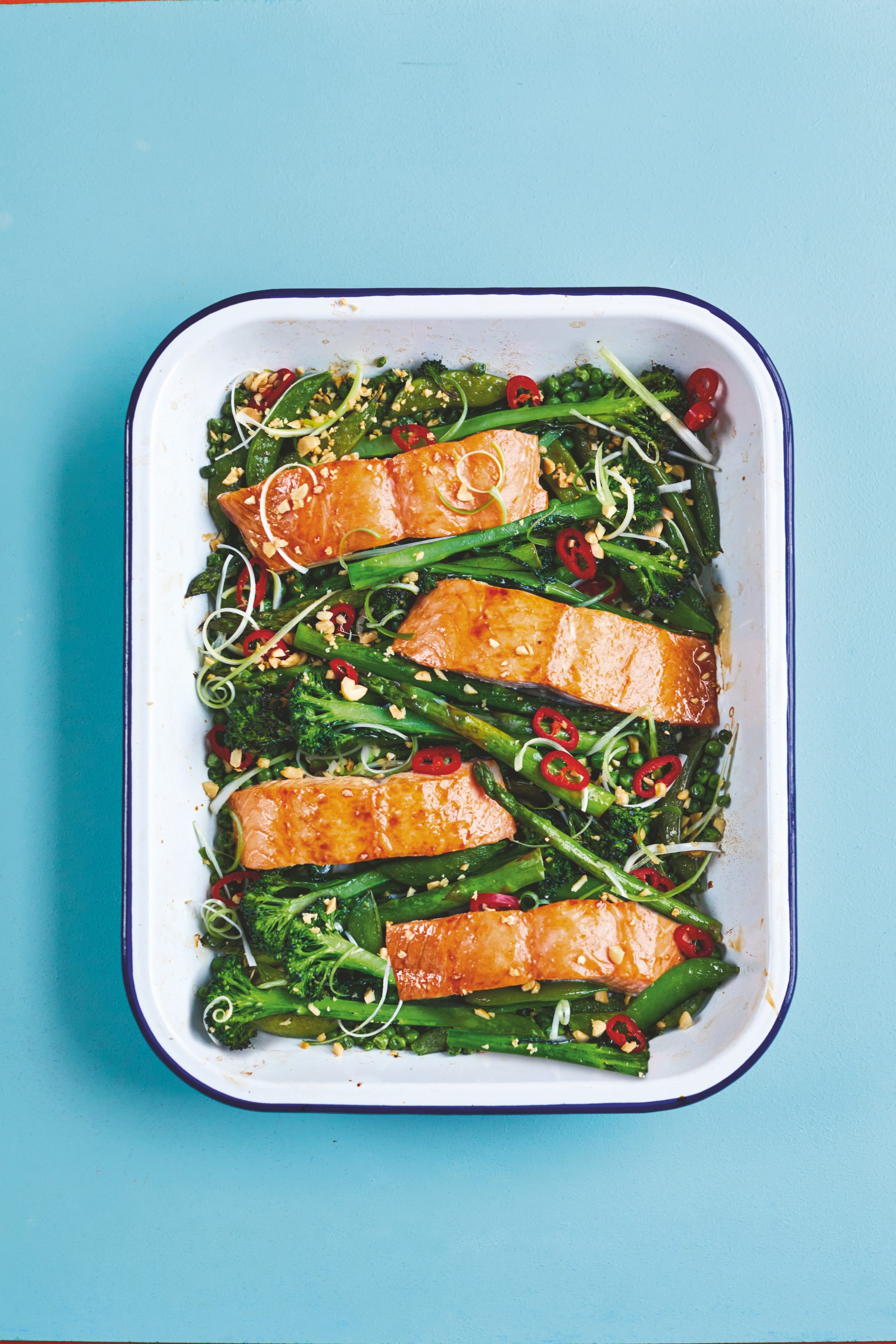 This easy, flavourful dish is perfect for a quick worknight... 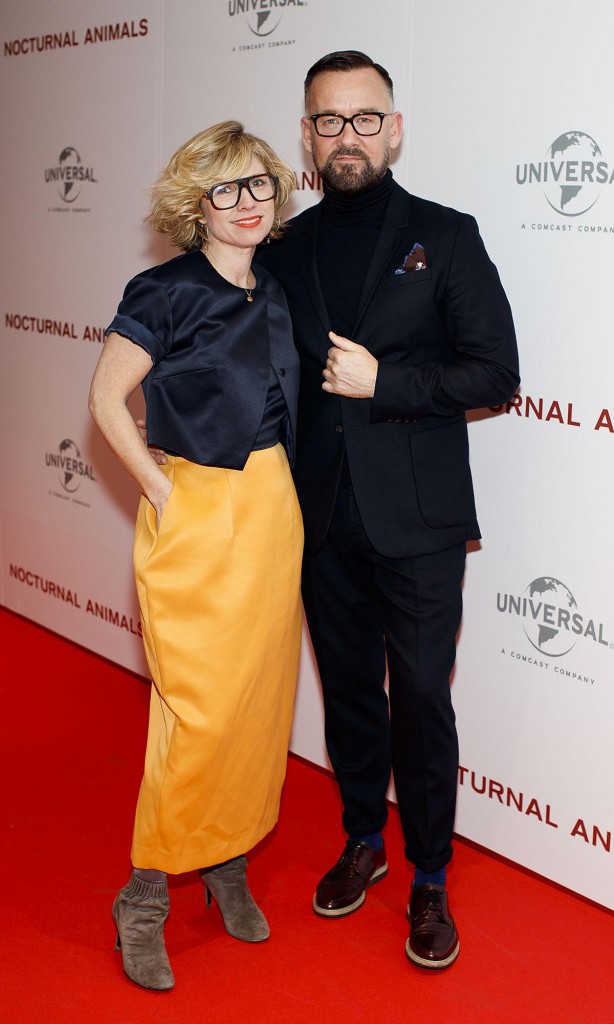 The Universal Pictures Irish premiere of Nocturnal Animals hosted by... 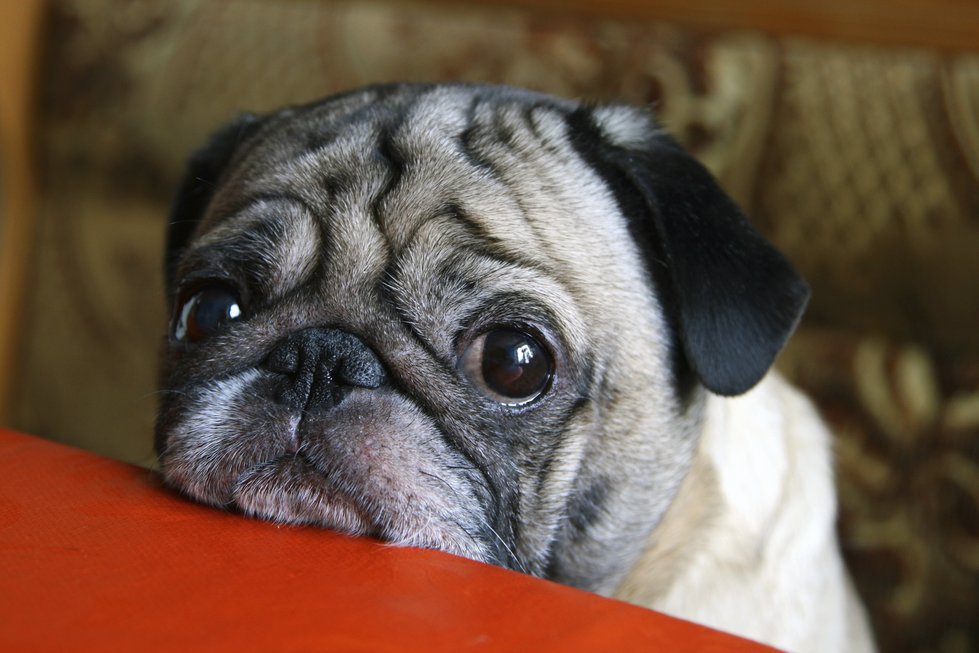 It’s no secret by now that dogs are incredibly perceptive... 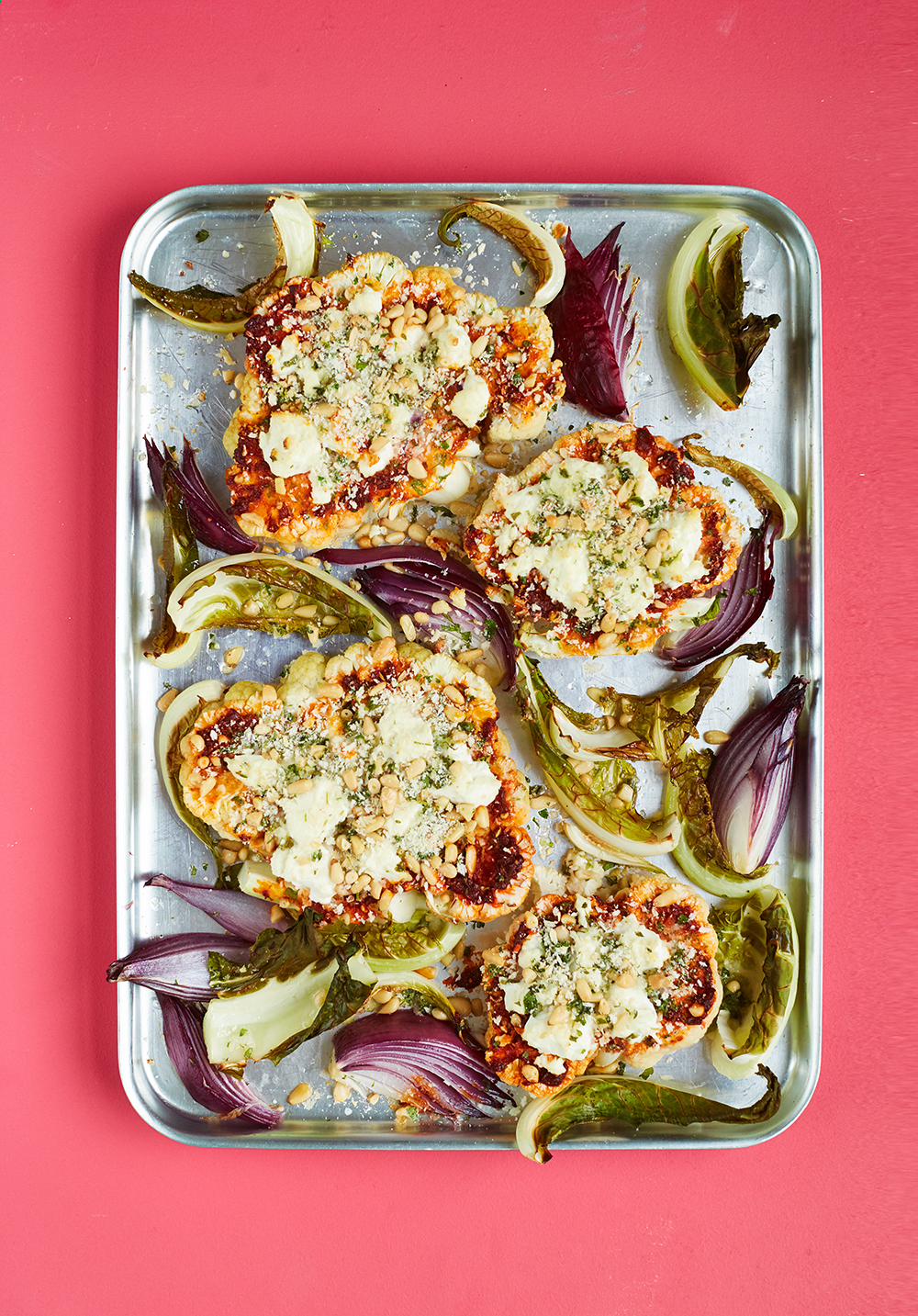 This is one of the most visually beautiful dishes, and... 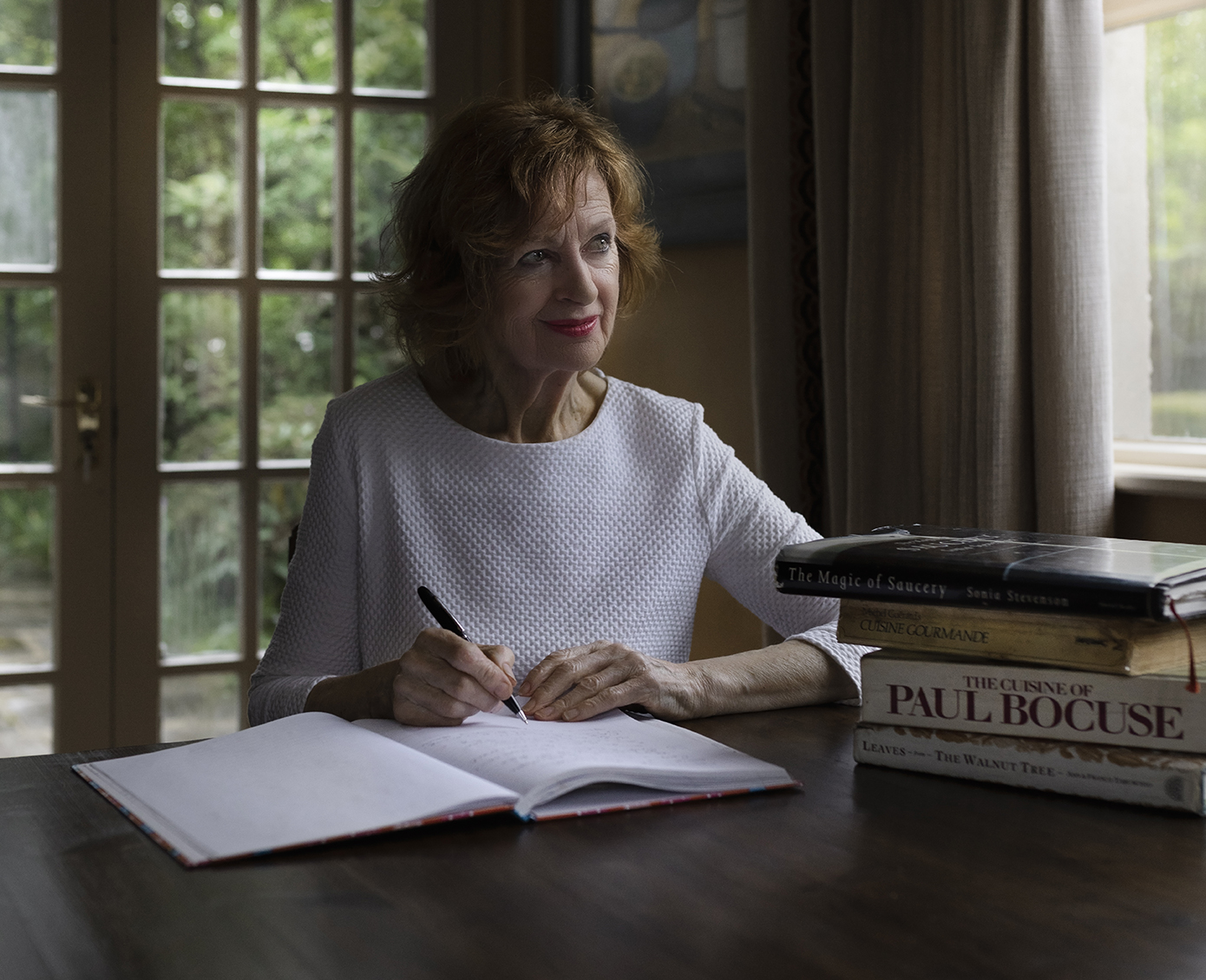 Treat yourself to an inspiring cookbook from a legend of Irish hospitality, Maura O’Connell Foley 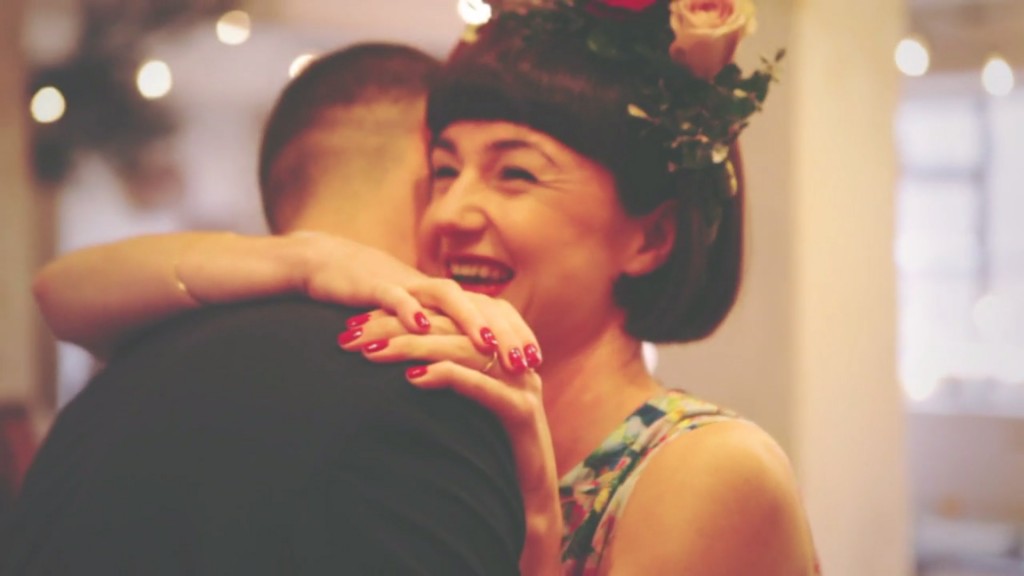 I love this. It’s like reliving the joy of that...