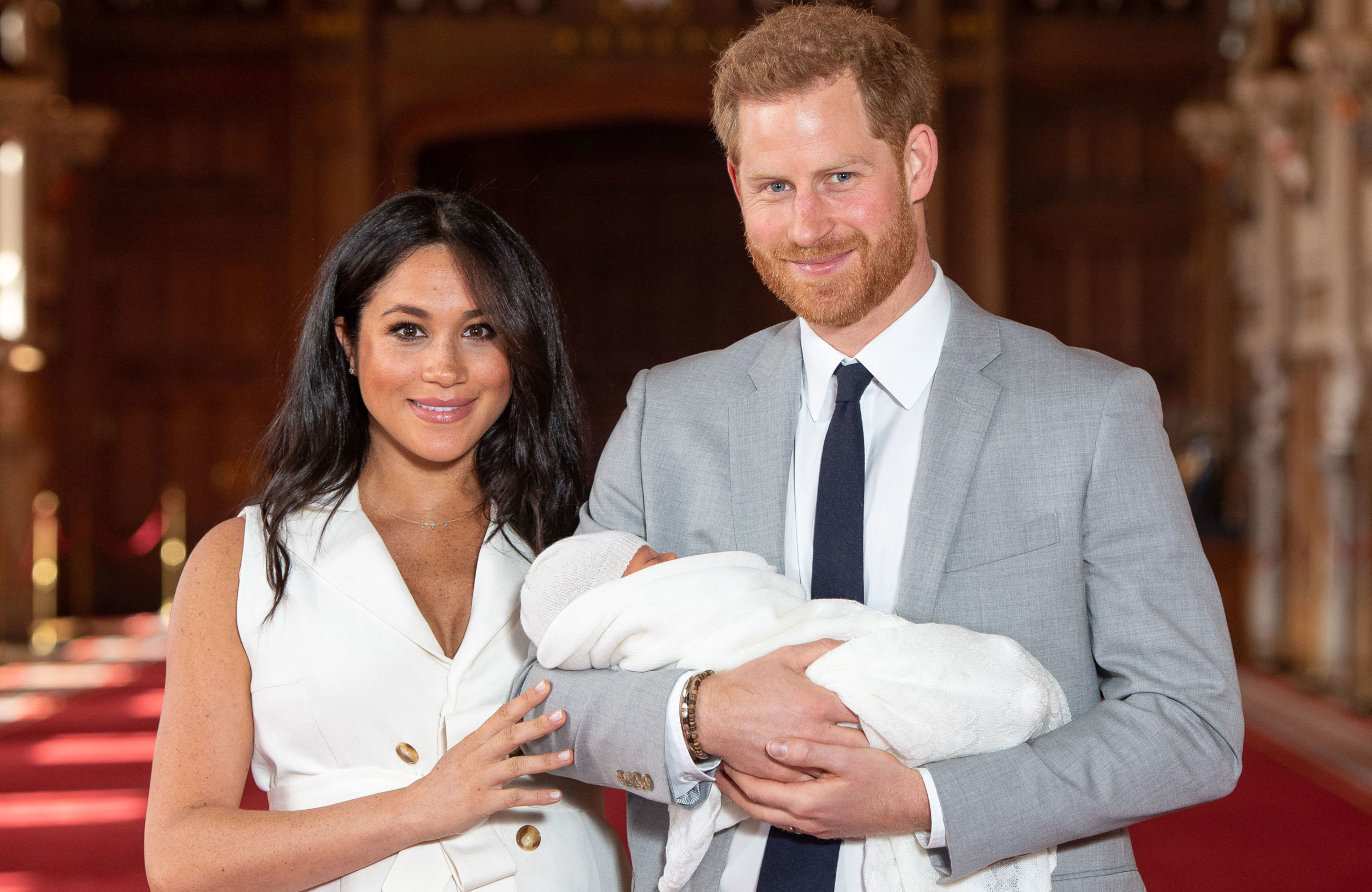 An article published this weekend has criticised Meghan Markle for deciding to travel to New York City to support her friend Serena Williams at the US Open Final – without baby Archie. At four months, it’s a “perplexing” decision to be without her firstborn so soon, and for a reason so “trivial,” according to the columnist. But this shaming only adds to the many pressures new mothers feel, writes Jennifer McShane

How soon is too soon? When it comes to motherhood, in the early days and months after having a first child, that is the million-dollar question. Is it too soon to stop breastfeeding? To move on to formula? Too soon to stop trying to breastfeed altogether? To integrate solids? To have the first night away from your baby?

The latter is what Markle has dong wrong, according to one female columnist. It’s worth remembering, that according to the majority of British media, Markle does nothing but make the wrong decisions, but this particular piece is condescending, uncalled for, and much of it extremely smug.

“Even I would have thought twice about leaving my firstborn at home at the tender age of just four months in order to fly 3,500 miles to watch Serena Williams play in the U.S. Open final,” she writes. “It would have been a huge emotional wrench.

“Like many new mothers, I was completely obsessed with my baby. All I wanted to do, really, was spend hours on end gazing in awe at this tiny human.”

It’s fair enough, but the implication is clear: Meghan is clearly not obsessed with her son the same way – not if she’s left him alone to do something for herself.

It’s exhausting, worrying and stressful, being a new mother. Is it easier for Markle because her status affords her many luxuries new mothers don’t have? Of course, it is. But for all the joy, the tiredness, and everything else in between, it’s an easy decision for no new mother to decide to take time away from her newborn.

And that’s all it is: time away. To recharge, to have a long shower or in Markle’s case, to visit a friend. The friend happens to be in another country, but what’s the big deal?

Her decision to take the trip is not a “stunt” as is written:

“So the Duchess of Sussex’s latest stunt is, for me, the most perplexing of them all,” the columnist continued. “Especially given the utterly trivial nature of the trip. Because it’s not like she’s gone to visit a dying relative, is it? Or even a living relative (e.g. her father, Thomas, who still hasn’t clapped eyes on his youngest grandson).”

Who is she to say the trip is “utterly trivial”? Should a relative have to be dying before it’s deemed acceptable for a new mother to leave her newborn baby? It’s ludicrious to even allude to such a thing.

Never mind the fact that it’s suggested that Markle should be bringing her young son to visit the father that has splashed every detail about his daughter possible to the tabloids, instead of contacting her privately.

The columnist goes on and on, pontificating about the couple turning down an invite from the Queen this summer and now, Markle dares to visit a friend who isn’t a relation. For this, she is deemed “insensitive” with “bad manners.”

Her priorities are wrong, she has failed to do her “duty” to the royal family, “preferring instead to court the spotlight, flaunt her friendships with the rich and famous and generally act as though none of this means anything to her.”

The entire piece not only shames Meghan but all new mothers who might make the same perfectly, reasonable, natural choice to spend some time apart from their young child. Parenting comes with enough pressures and frankly, there are many new mums who would jump at the chance for a few days away.

I hate this. Because a lot of new mothers, especially first-time ones, really DON’T feel like this. I would have bitten your hand off if you’d offered me a trip to New York at the four-month stage pic.twitter.com/y5EgT88b5n

Related: Meghan Markle and the hypocritical media reporting of the royal family

For this, they do not deserve to be sneered at.

They do not deserve to be shamed.

There is no “too soon” when it comes to you and your baby. The decision is yours as a mother and however long you’re away, however old your baby is, it’s no one’s business – that is the right one.

The one for you and your baby.

Anything else is background noise.

Related: Priyanka Chopra is right to call out the racist treatment of Meghan Markle

Related: Why Meghan Markle can never be the feminist icon we want her to be 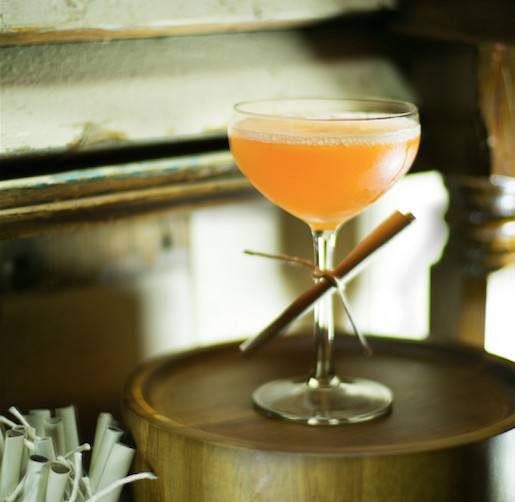 How to make The Liquor Rooms’ headline (punchline?) cocktail.?Here, Fergus... 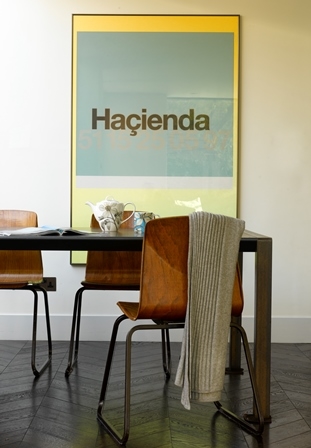 Who Lives Here? Iain Watt and Michelle Kelly who work... 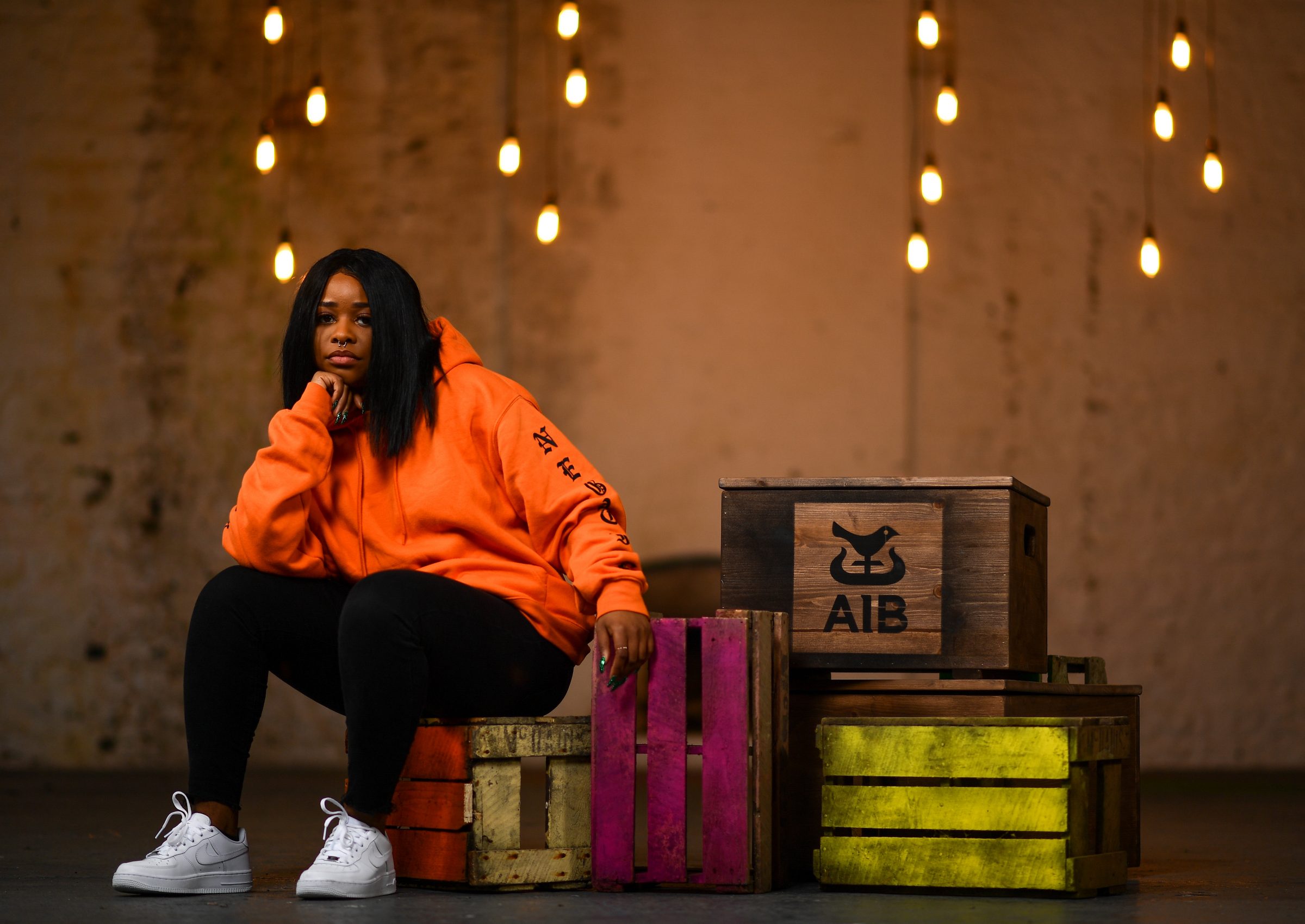 Dublin-native Soulé (Samantha Kay) hasn’t been on the music industry... 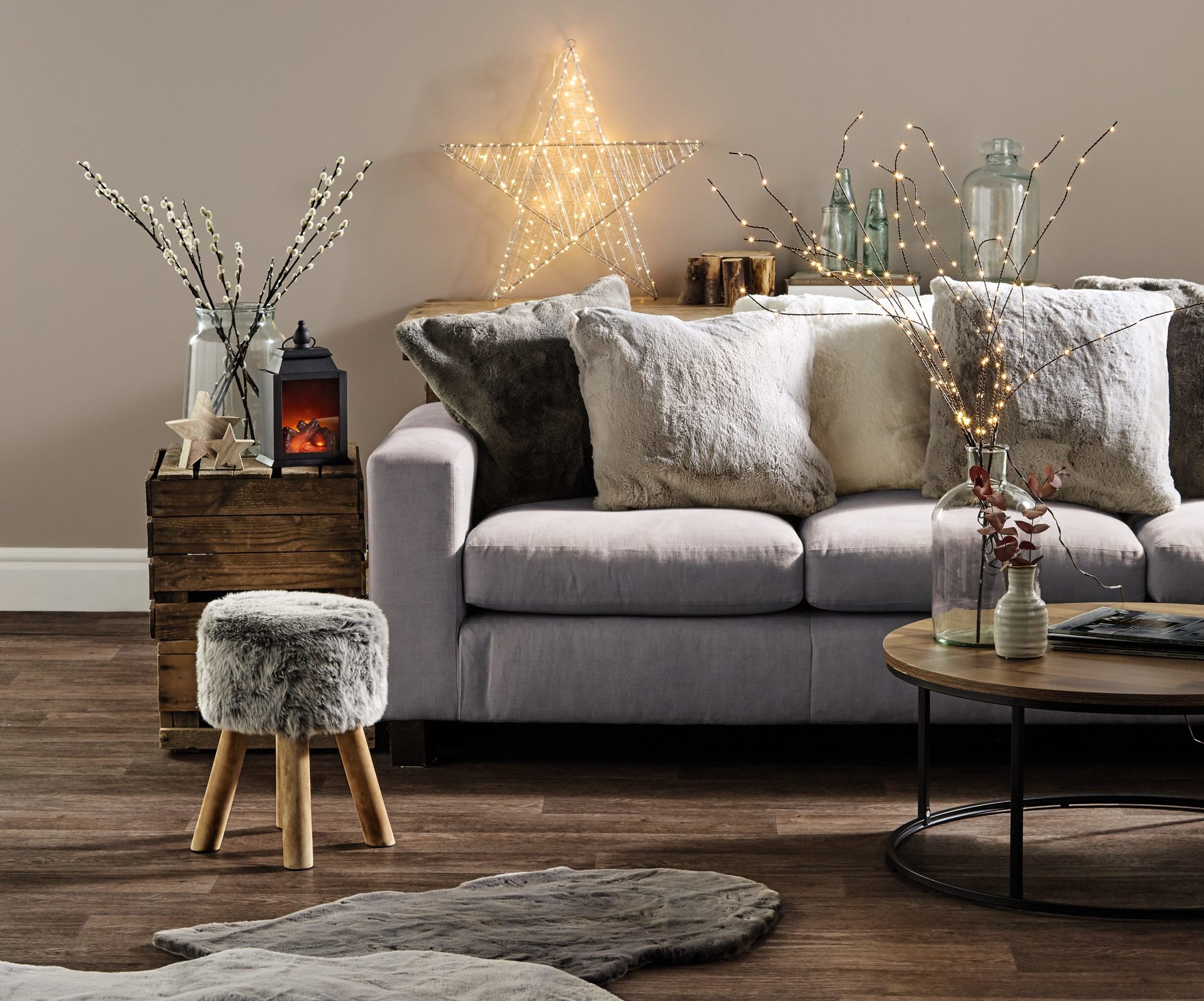 Described as comfortable Scandi style with a retro twist,... 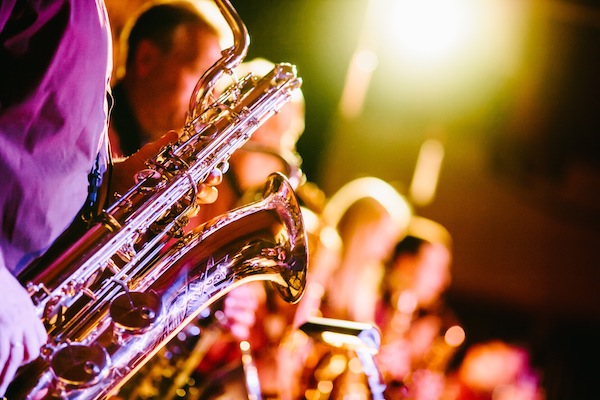 Culture You Don’t Want To Miss This October

Art, literature, music and more – you don’t want to... 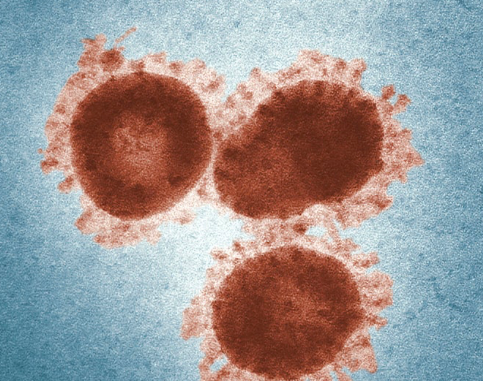 ‘Out of crisis comes opportunity’: 10 ways to keep perspective during COVID-19 social distancing

It’s hard to be positive right now. Frightening stories are... 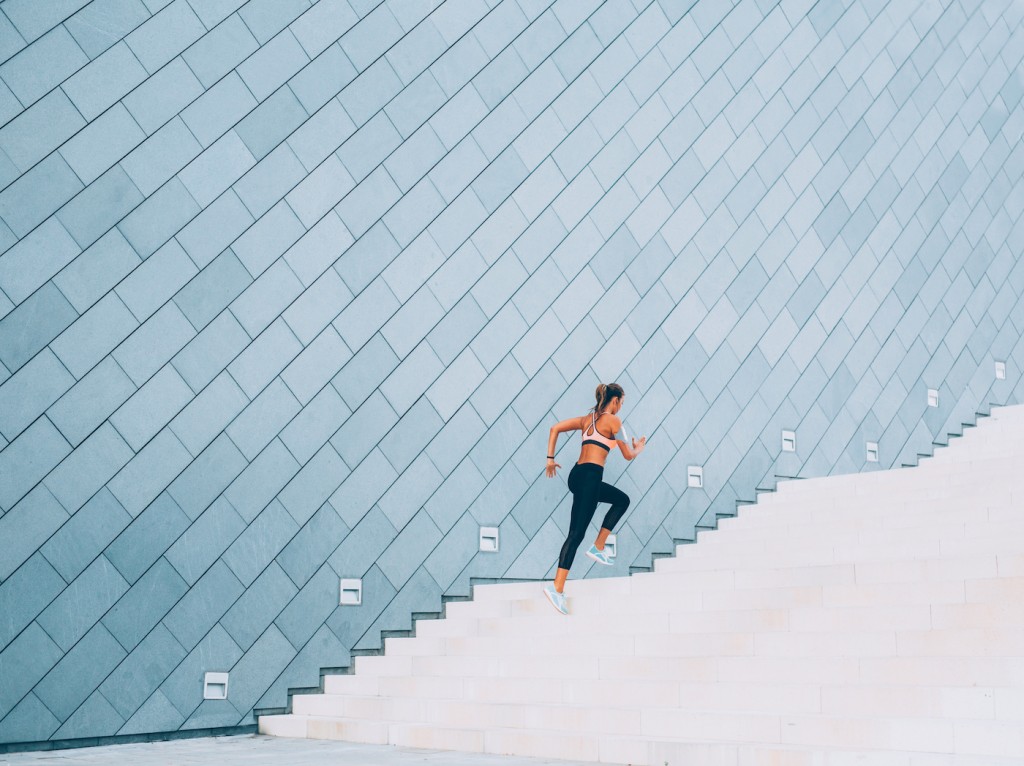 How running helped me find self-acceptance

Finding herself at a crossroads, author ELIZABETH DAY suddenly felt the urge... 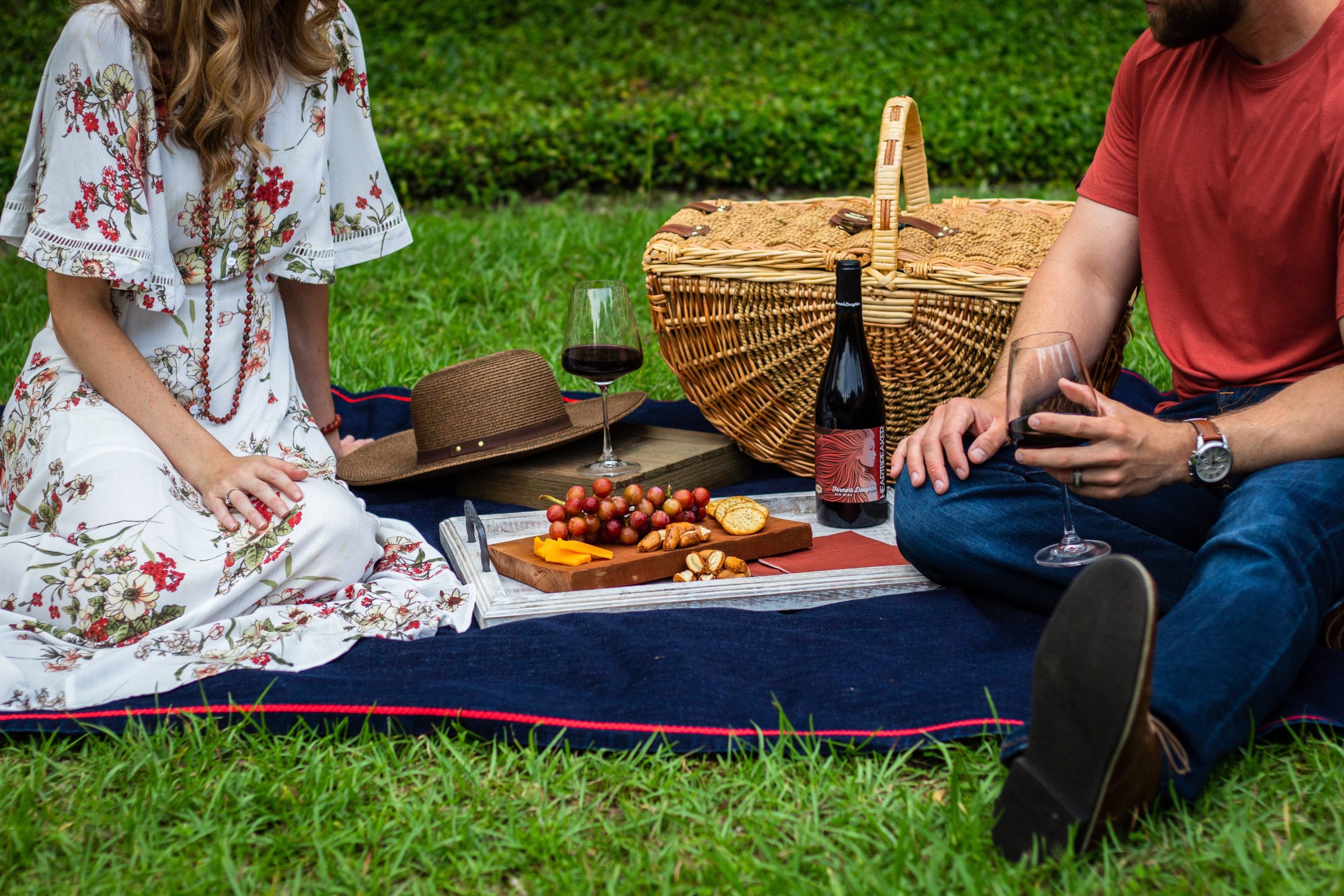 Romantic, socially distant date ideas that are so much better than Facetime

These creative date ideas allow for one-metre distancing at all...