Expectations Versus Reality: 7 Harsh Truths About Christmas With Kids 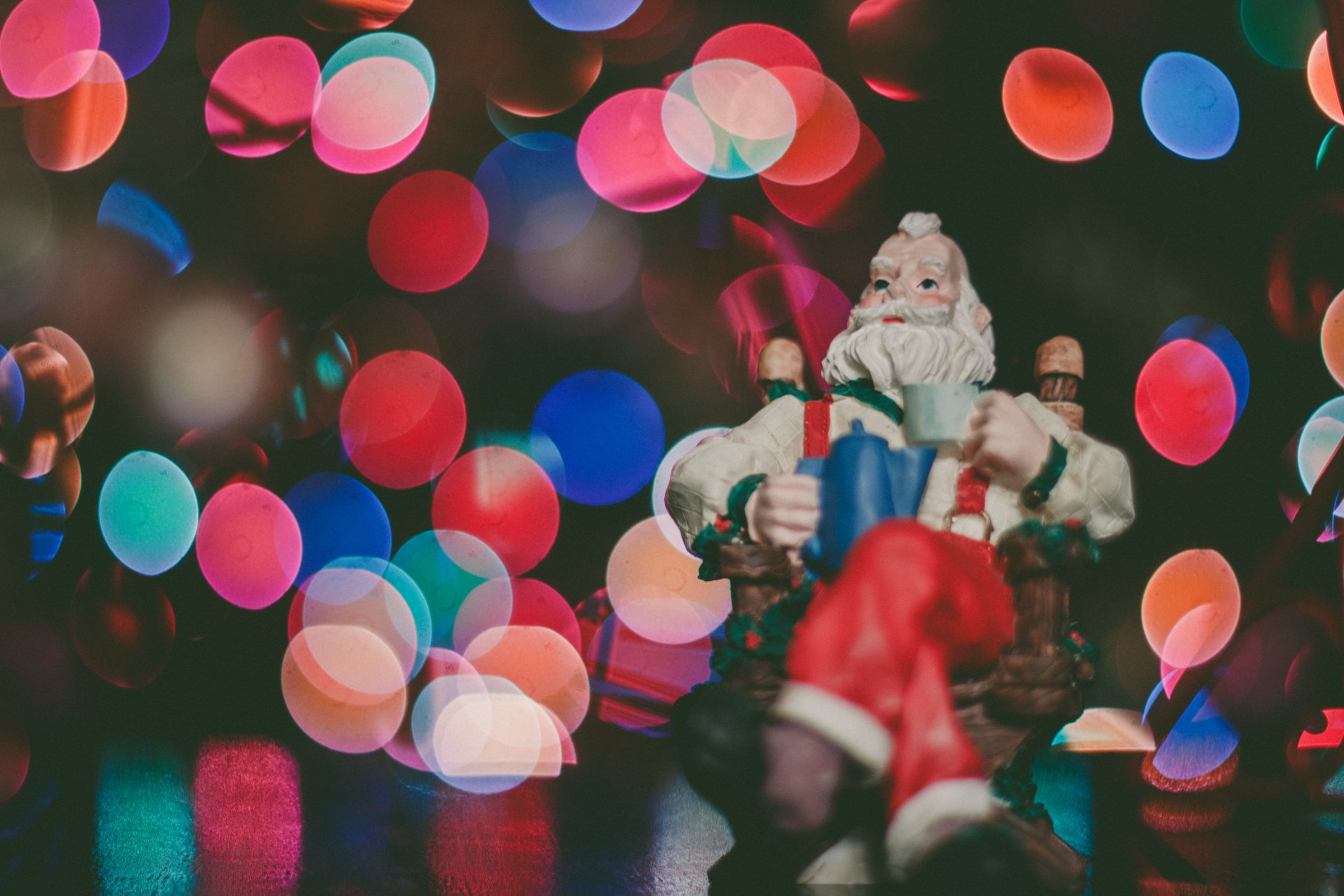 With three parenting Christmases under her belt, Sophie White admits she still hasn’t cracked the fine line between useful Santa Threats and creepy Santa Threats (among other things)

My older child was due on Christmas Day but decided to grace us a week early with his decidedly freaky appearance (tiny, red, Gollum-like as I recall, misty-eyed, of course).

“They all look horrible when they come out,” my mother assured me in the hospital.

I was bewildered, “but he’s beautiful,” I stammered as the child unfurled, still goo-covered, fixed us with his black eyes and squalled.

“And we’ll be able to bring him home in time for Christmas,” I chirped, naively thinking that children must exponentially improve Christmas, even as the Gollum began making an eery creaking noise and smacking its lips together and my mother and I instinctively backed away.

“We’ll put this cute elf outfit on him, he’ll look adorable,” I tentatively suggested. The baby-manhandling session that followed this statement lead me to my first realisation about what it really means to be a parent at Christmas.

They will not wear the cute outfit

Under no circumstances will they allow that reindeer/Santa/Christmas Pudding suit anywhere near their bodies. Even at five-days-old my older one proved dexterous and coordinated enough to evade my novelty-dressing ways. After watching me grapple with the infant for what seemed like an hour, the husband laughingly took over, before admitting defeat some 45 minutes later. Just how is it so hard to dress a creature who is virtually immobile, save for that weird, occasional limb-spread (fancy people know this to be the Moro reflex, it’s adorable but don’t Google it or you’ll be trapped for hours)? If you do manage to get the thing on them, they will act like the adorable reindeer/Santa/Christmas Pudding suit is, in fact, an adorable reindeer/Santa/ Christmas Pudding hair-shirt and will make your life a living hell until you take the thing off and burn it on the fire. Being usually composed of polyester and petrol, they go up pretty easy, so perhaps that was what the baby was objecting so vehemently to. No one likes being highly flammable on Christmas, after all.

They will not be enchanted by ANYTHING

Just try and make them magical Christmas memories, go on, try. Nothing impresses these little b*stards. I literally KILLED myself making the 24 hour roundtrip to visit Santa in Lapland this year and the entire time my four-year-old continually asked me when we would be watching TV. Santa was literally on a wooden sleigh being pulled through an enchanted, snow-covered forest by a goddamn reindeer and he wanted Paw Patrol.

They will act like tiny, cute, little Anti-Christs from the second the mention of presents hits

I’m not sure if this is because I haven’t achieved the perfect tone of Santa threat yet or because my particular child just has anti-Christ leanings already. All I know is that as soon as present-talk starts up, he cannot resist an opportunity for boldness. All the talk of being ‘good’ is producing the opposite effect, similar to when I’m in a perfectly reasonable mood and someone tells me to ‘calm down’. Understandably, I lose the rag and immediately want to climb inside their eyes sockets and set fire to their souls. I guess it makes sense.

Santa Threats are handy but…

Ah the Santa Threat, I’ll be honest we’re breaking it out earlier and earlier these days. I definitely heard myself say “Santa’s watching” circa July this year. Plus once we hit the other side of Christmas we’ve got nothing left in the Threat Bank till Easter. Also, we all know there’s useful Santa Threats and creepy Santa Threats, a distinction I’m still struggling with. During the super-cool, awesome, fun, not-at-all-life-sapping potty training adventure I recall saying in desperation one day: “But Santa really wants to see you poo.” To which he gave me a look that said: “Seriously, why are you in cahoots with this guy? Santa’s a creep, he’s a damn pest.”

I have not nailed the Santa Threat.

Elf On The Shelf can literally go feck itself

I’m not doing it. I refuse. (I recognise that this might be one of those things that I eventually give in on, like when I insisted I would never get an iPod, but from my current vantage watching the Instagrams of others I don’t see myself caving on this. All the palaver and the Elf looks like a smug little sh*t. I’m not getting involved.

They will only play with the packaging of the €65 toy you bought them, never under any circumstances will they be seen to be enjoying the toy itself

The sooner I can patent and produce my idea of toys that are just random bits of packaging, the sooner I can retire to a life of watching babies on YouTube doing the Moro reflex until the end of time. Seriously it’s a squish-overload.

You Have To Do EVERYTHING Now *Adopts whiney voice*

In a pre-kid time, the most you might have to worry about was a few gifts and some light gorging on mince pies and sausage rolls. Christmas post-kids is a sudden deluge of tasks, many of which you don’t personally even care about but have to be done in order to deliver the most perfect Christmas experience to your kids who will frankly display at best ambivalence and at worst downright contempt for your effort to create a magical Christmas. 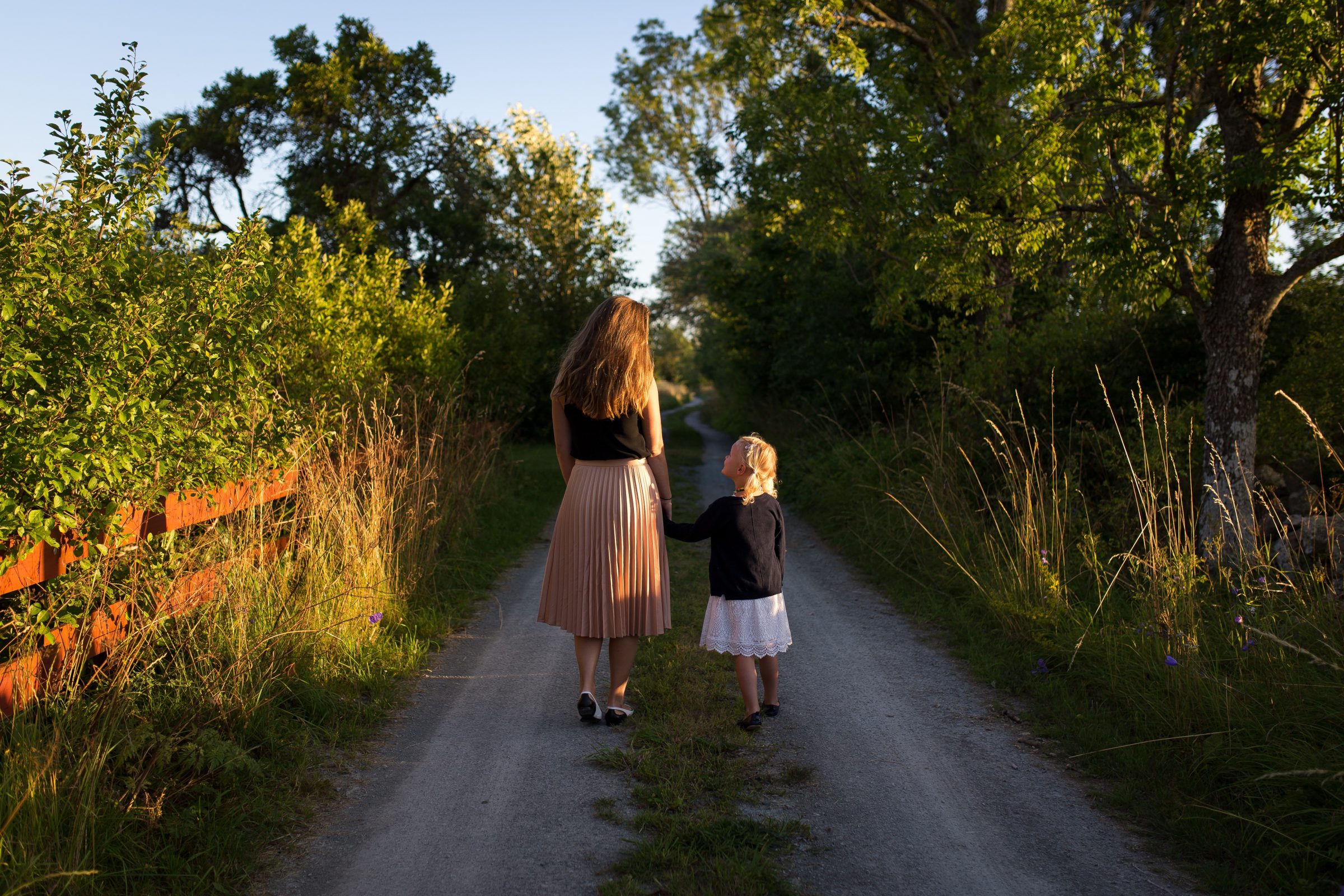 Things fall apart: sometimes coping is not a good thing

In the last year, Liadan Hynes’ marriage fell apart. She... 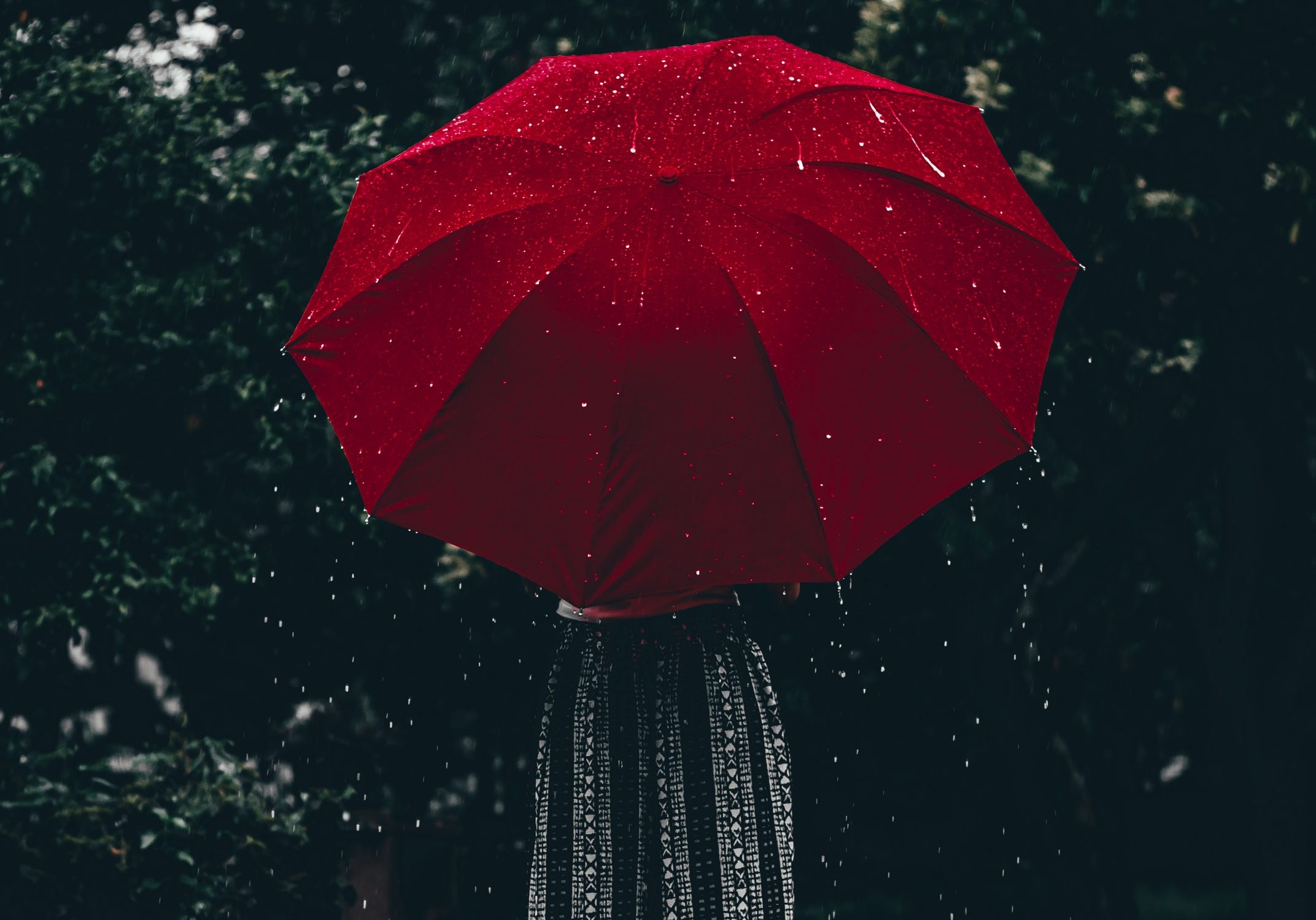 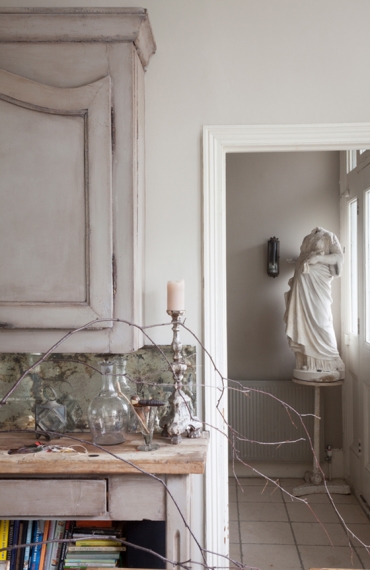 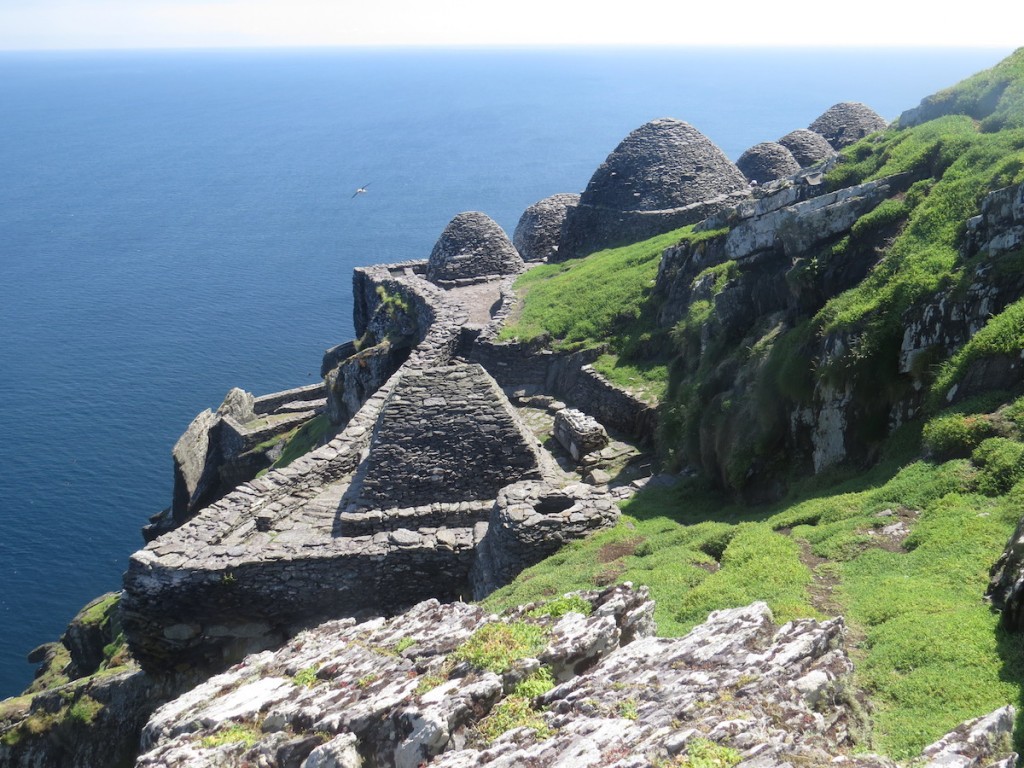 5 Film Destinations You Can Actually Visit On Your Next Holiday

When it comes to memorable movies, sometimes the location takes... 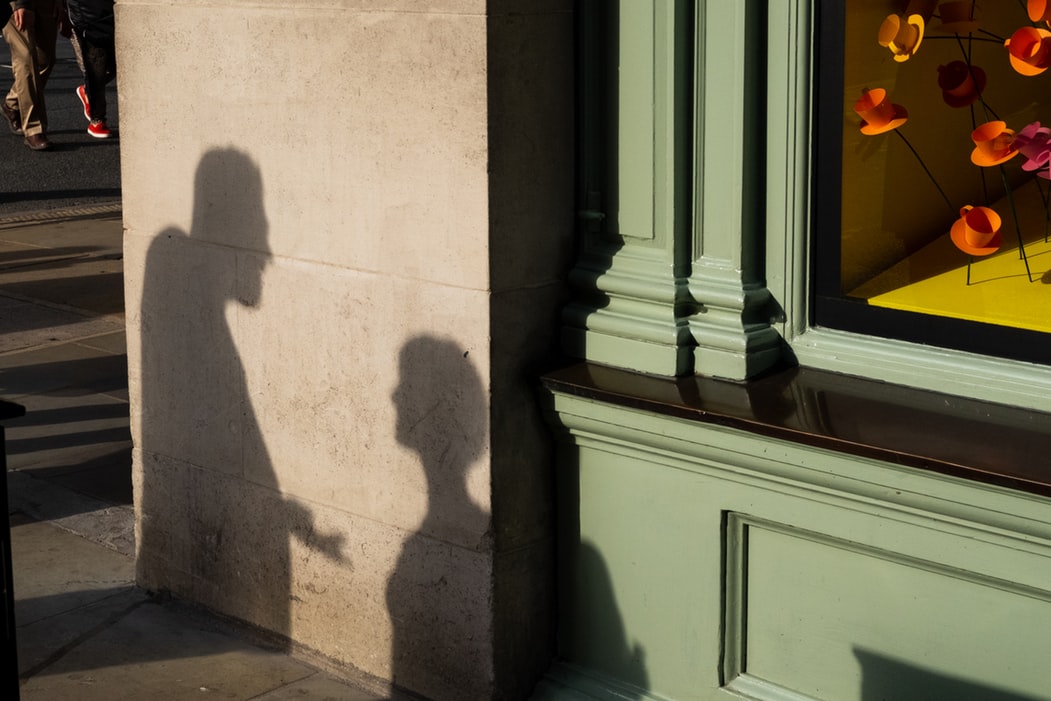 Cruel to be kind: Why what you what to hear in a break-up isn’t always what you need to hear

“He definitely still likes you”…”she was staring at you the... 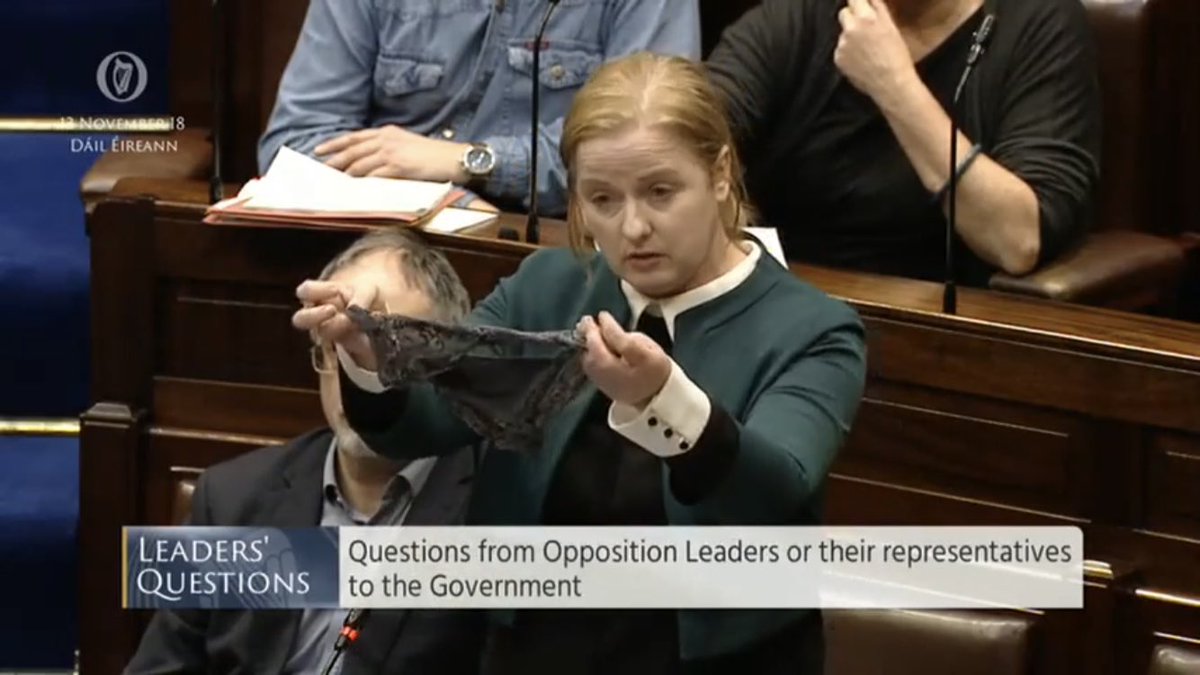 Comments made about an alleged victim’s underwear in a Cork... 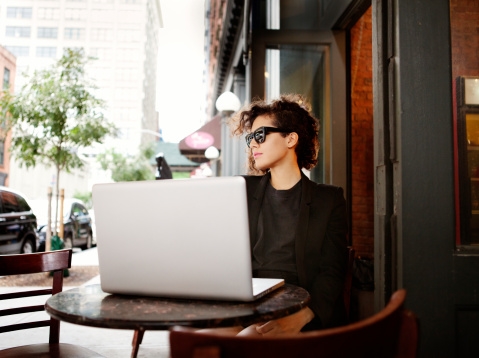 How To Network at the Web Summit

The Web Summit kicks off tomorrow and we are excited....