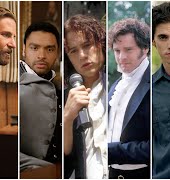 What We Learned From London Fashion Week 2016

As the second helping of London Fashion Week 2016 comes to a close and the next phase of fashion weeks begin (next stop, Milan), we’re reminiscing the week that was, the refurbishment of trends, how the rules of femininity are being rewritten, and the undisputable?power of branding. 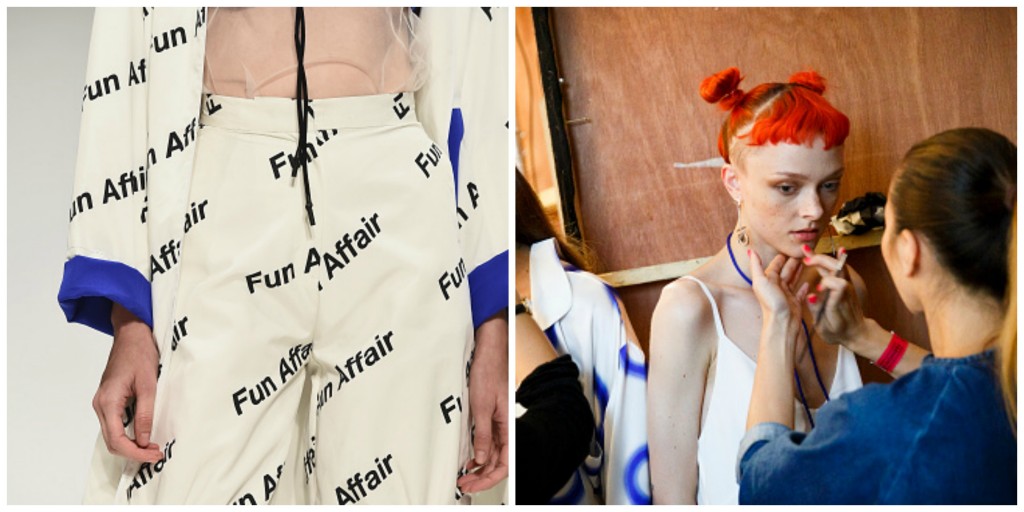 90’s fashion is back.?Yeah, we all made a few fashion mistakes during this dubious era (blue eyeshadow and velour tracksuits, for example), but aside from that the fashion tends to be quite unrestrictive, experimental, liberal, and fun!?Ashley Williams playful take on the essence of life as a ‘cutesie/grungy’ teenage girl – complete with bedroom-inspired catwalk with disembodied Barbie dolls,?pre-millennial?pop boy-band posters, hidden cigarette cartons, and oversized graphic pullovers.?Faustine Steinmetz’‘did denim-on-denim with a luxe take on the Canadian tuxedo; complete with delicate embellishment and themed with bare-chested models: a perfect balance of vulgarity and elegance.?Emilio De La Morena‘s colour-pop infused catwalk complete with drop shoulder detailing and lots of ruching. In similar fashion to Steinmetz, Mother Of Pearl Creative Director?Amy Powney continued the trend with references of her childhood in the?North of England in the late 80’s and early 90’s. Outerwear as underwear featured on the catwalks throughout the week (see OSMAN and Fun Affair), and a grunge-inspired atmosphere was omnipresent (albeit at times felt slightly forced).

The rules of femininity are being re-written 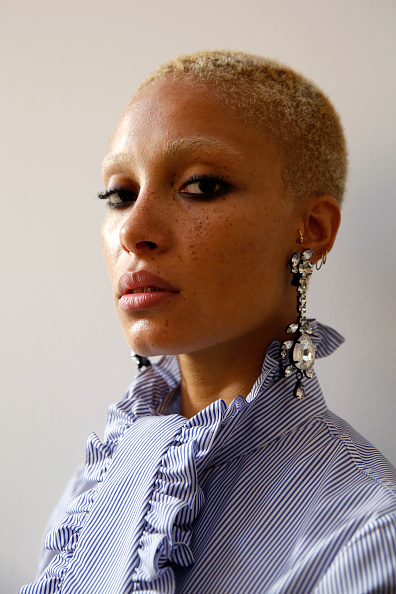 What captures the true spirit of femininity’more than a masculine buzzcut? No longer are designers and casting agents looking to recruit the typical American-style beauty for shows, but are opting instead for edge and bountiful amounts of individuality and fierceness. While models with long hair would spend hours in the stylists’ chair to get the look that looks ‘effortless and chic’, more often than not the models with minimal hair looked better (and quicker). Although associated with 90’s subcultures, the buzzcut actually originated in the late 70’s and early 80’s and was most popular among marines and members of the army. The juxtaposition of a powerful haircut like this with a beautifully lavish feminine-inspired outfit (see Simone Rocha) is the perfect combination to rewrite the rule book of feminism.

Battle of the brands 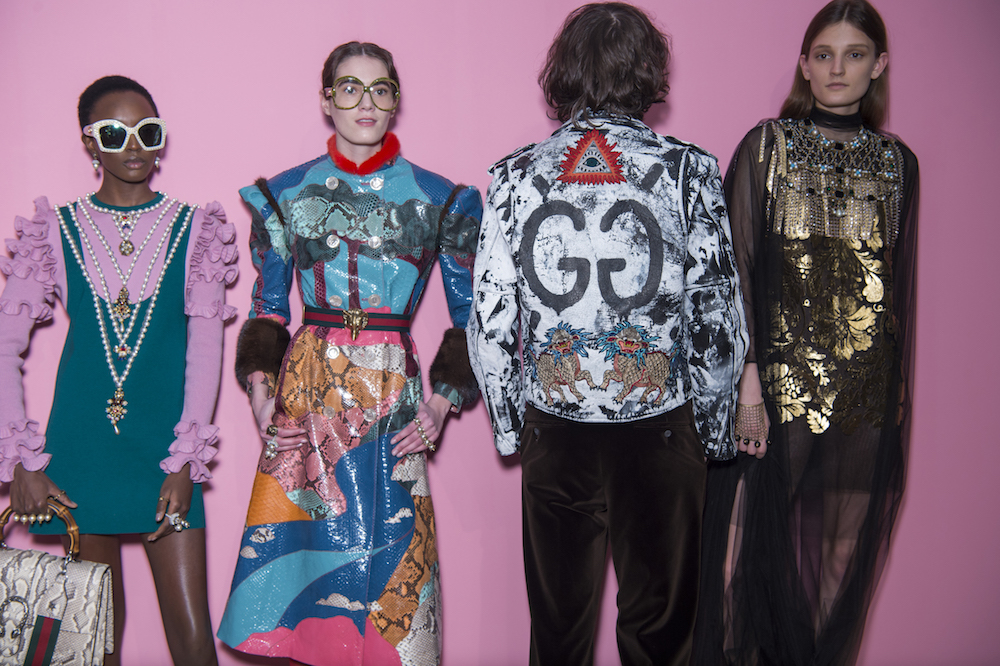 Over 300 designers showcased their spring/summer ’17 collections over the course of the event, and while upcoming designers battled their way to be seen ( at the Topshop NEWGEN for instance;?an initiative established by the British Fashion Council to’support new and talented designers),?traditional brands remained the hot topic. Gucci, Chanel, Prada, and Lowe were the high brands of choice donned by’stylists, buyers, bloggers, and fashion followers. While those who sported this season’s must-have pieces looked effortlessly chic (I mean, if you’re spending €1,200+ on a bag you’d expect nothing less but to look incredible), I had fun putting together my Prada-inspired outfits with my Penney’s price tag.

In conclusion, there was nothing too overly noteworthy in terms of innovation this season – bar the odd one or two Central Saint Martins fashion students trying to get noticed with their outlandish fashion choices outside the Brewer St show space. Hair – at least those who had it – remained a key priority for stylists and designers who placed more emphasis on individuality, as well as envisioned the outfit and model as a whole; therefore creating a more coherent look for the catwalk. Would I wear the looks I seen during shows? To a point, yes. However, there seems to be a higher focus placed on labels again and fashion, it seems, is once again becoming a commodity.