Designer and entrepreneur Tamara Mellon has filed for Chapter 11 bankruptcy this week, in order to protect herself from over 100 creditors, whom her eponymous company owes between $1 million and $10 million. After 60 days she’ll be able to ?exit? Chapter 11, and create a new company, New TMB, under which she can reorganise her label. This plan has yet to be approved by a bankruptcy court, according to WWD.

Mellon released a statement about the decision:

“We will use this brief period of reorganisation so we can position ourselves to take advantage of our new growth strategy and ensure the long term vibrancy of our brand. We expect that we will emerge from this stronger than ever in 60 days or less, and all of us at Tamara Mellon look forward to pursuing our passion long into the future.” 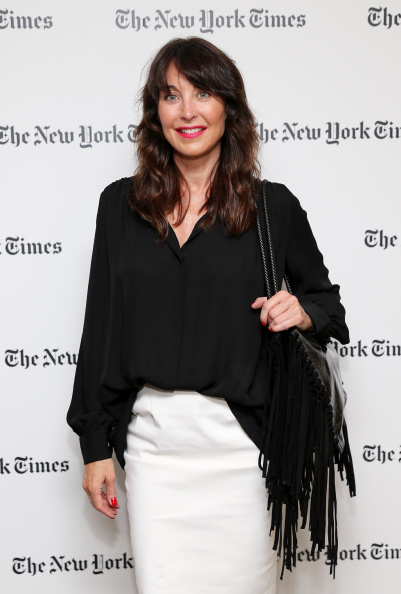 Mellon, a former staff editor at British?Vogue, made her name when she famously co-founded shoe and accessories brand Jimmy Choo. Choo left the company in 2001 after selling his shares. Mellon stayed with the company for some years after, before severing ties completely in 2011 when she sold the company for a reported half a billion pounds.

Life after Jimmy Choo saw Mellon establish her own ready-to-wear fashion and footwear line in 2013, which celebrities such as Taylor Swift, Anne Hathaway and Mindy Kaling have been spotted wearing. She’s also been outspoken about sexism in the business world and how clever and talented women have to fight to be heard. ?Even after selling Jimmy Choo for $850 million, I was still being spoken to as, ?Well, dear, to run a business you have to do this,?? she said, of how she’s treated by certain men in her industry.

Here’s an interview she did a few years ago around the time of the release of her book In Her Shoes. You’ll quickly observe Mellon is a force to be reckoned with and a bureaucratic road bump like this won’t hold her and her capability back.