Here at IMAGE, we firmly believe that all bodies are good bodies, regardless of whatever size, shape or age they may be. Alas, it isn’t a mantra that’s taken seriously in the fashion industry as a whole. Diversity (or lack of it) is what has people talking; size zero models are still the norm, and so women are frequently presented with unattainable, unrealistic ideals to conform to. However, small steps are gradually being taken to rectify this: some brands refuse to use Photoshop, and publications are embracing models who don’t fit the size zero spectrum. The industry is also frequently called out for being ageist, which is why a new US swimwear campaign is gaining momentum – for being the opposite.

Sixty-year-old model Yazemeenah Rossi is the face of a new swimwear collaboration between US e-commerce site The Dreslyn and lingerie brand Land of Women and along with truly beautiful photos, her words on striving to be authentic in an industry driven by conventional?beauty standards has people talking for all the right reasons.

“When I was younger, I was more insecure,” Rossi, told Today. “But I always wanted to be me. When you are yourself, and you don’t try to copy, you get power. And you feel that power the more you go on in life.” 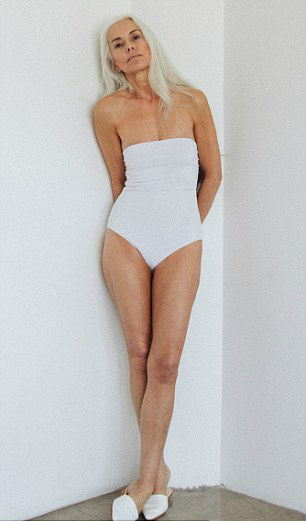 Having worked as a model for over three decades, she explains that it’s still a struggle to go against the derived ‘norms’ of the fashion world, but she’ll never go against her own beliefs?for the sake of a campaign. ?”I never want to change to please a client,” said Rossi. “I’ve lost major international campaigns because I didn’t want to dye my hair or do Botox. I’ve had clients cancel contracts because I wore transparent braces for one month.”

And she believes it’s this unwillingness to compromise which has empowered her as a model and kept her in charge of her career.?I don’t believe in competition,” Rossi explained. “Everyone will resonate with different clients. I don’t work with people who want to change me.” On that note,?CEO of The Dreslyn, Brooke Taylor Corcia said that all the editorial photos were unretouched when published – that’s right, not a blurring tool in sight. 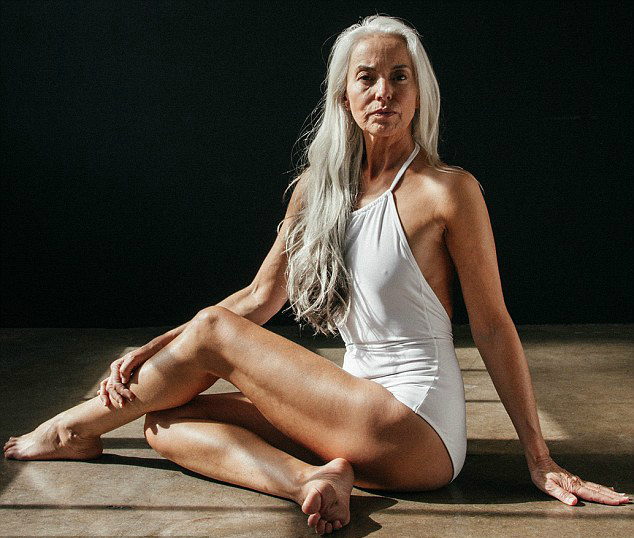 “This line was created to empower women,” Rossi added. “By showing images that are raw, we allow people to see and show themselves that way.”

It’s apparent that the industry still has a long way to go in terms of being fully inclusive – what we need to see is these campaigns becoming the norm, instead of the exception – but until that day comes, it is worth celebrating those who’so dramatically, and beautifully, subvert traditional fashion industry’standards.

Here’s hoping we look that good at 60 years old.