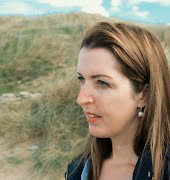 Your November dose of fashion and culture.

HATS OFF TO MASCULINITY

Women’s hats have traditionally tended to be on the delicate and the small side – berets, trilbies, cloches and their ilk. This season, however, sees a welcome move by designers towards more masculine styles such as bowlers and Panamas.?For a true showstopper, opt for more adorned versions, with cable knit, pom-poms or tassels, but for a more classic piece that’ll endure the test of time, look to Lanvin, Chanel and Gucci for divine inspiration. The best bit? This season’s standout accessory can be worn just as easily with your weekday suit as with weekend jeans. 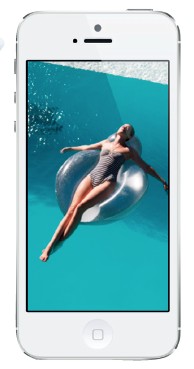 When it comes to planning a luxury getaway, any element of cost saving is to be welcomed. Dip is a new travel app that allows you on-demand access to facilities such as pools and fitness centres, but you don’t have toa ctually book into said luxury for a pool day pass, and while Dip is only available in New York, LA and Washington, it’s most definitely worth downloading if you’re planning a US trip in the near future. High-end luxury at a snip of the price, what’s not to love? Find it on the App Store.

Our love affair with varying shades of grey shows no sign of abating. Modish and elegant, it’s anything but dull, especially when elements of texture and metallic notes are also used. Mix in some pink for a little added pop. 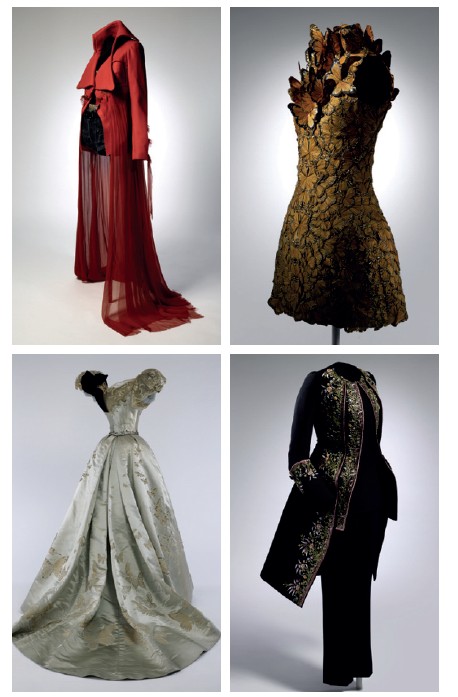 Following on from its superb Manus X Machina exhibition, The Costume Institute at New York’s Met Museum unveils yet another must-visit showcase of fashion this month. Masterworks: Unpacking Fashion reflects the Institute’s collecting strategy, which has evolved to become less about covering all bases and moving more towards acquiring iconic works by designers. Some 60 works are being presented, shown in their packaging crates as though they had just arrived at the museum, and accompanied by an in-depth explanation of their significance, including pieces such as a 1964 Crist?bal Balenciaga; Viktor & Rolf (pictured left); Raf Simons and Hedi Slimane. It’s the perfect excuse, if you need one, to book those flights to New York. Runs from November 17 – February 5, metmuseum.org.

Photographer Rankin has always had his finger on the pulse of everything exciting and important in contemporary culture. Having set up Dazed & Confused?and AnOther Magazine with Jefferson Hack, he returned to publishing in 2011 with Hunger Magazine . The Hunger Book? (teNeues, €75, available now) marks five years and ten issues of the magazine, platforming some of the most creative and provocative voices in fashion, culture and style. Included are previously unpublished editorials, and of course, Rankin’s stunning celebrity portraits.

Lipstick has the ability to transform in an instant. Subtlety might have been in favour in the past, but not now. This month, we’re following suit from the AW16 (and even some SS16) catwalks, and pushing the boundaries with bold and astronomical lip colours, as seen at Marc Jacobs, Vivienne Westwood, Dior and Paco Rabanne. The only rule is that there are no rules.

A shearling is a wardrobe staple, and justifiably so. Super-warm and cosy, it’s a hug of a coat and interpretations of it this season include bright options as well as more traditional, neutral tones. And just like with fur, there are faux-shearling options available. Look to London label Shrimps for these, and Chlo?, Karl Donoghue, Carven and Paul & Joe for their takes on the real deal.

This article originally appeared in the November issue of IMAGE magazine, on shelves nationwide now.