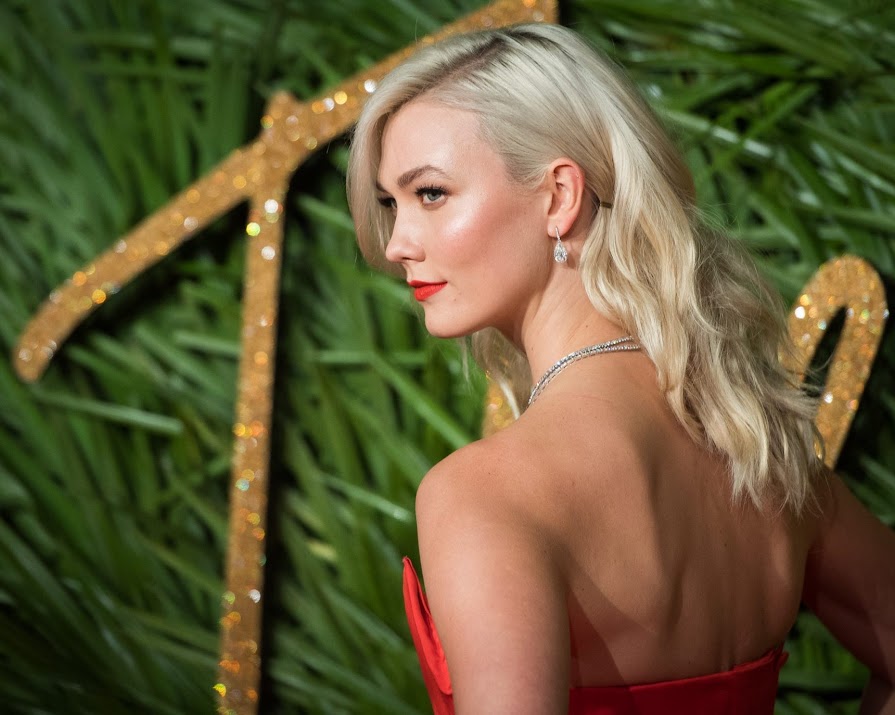 The 2017 Fashion Awards were more than just another glitzy red carpet event; they celebrated the industry’s most creative talent and innovative businesses at London’s Royal Albert Hall –  the veterans of the past and those leading the charge for what’s to come. January Vogue cover star Adwoa Aboah took home Model of the Year, while Christopher Bailey was awarded for his outstanding contribution to British fashion. Designer Raf Simmons was named Designer of the Year while Stella McCarthy was given special recognition for her innovation in fashion.

See the full list of winners HERE and see more red carpet highlights in our gallery above. 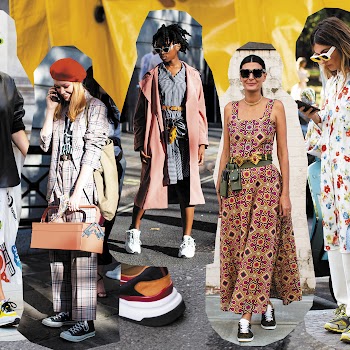