Borrowed From The Boys: What We Can Learn From Men’s Fashion Week

The womenswear trends we wear are determined by designers at London, Milan, Paris, and New York fashion weeks. But in a bid to keep your style fresh, looking to men’s fashion week for inspiration might be the answer.

Men’s fashion week’s influence our wardrobes more than you think; and here’s why:

Menswear will influence what you wear this year

And it will alter what you think you know about menswear too. Even if you don’t worship the runways, you’ll notice that trends which appear on the menswear runways appear in our favourite high street and luxury stores shortly after. This season, we’re predicting that Canadian tuxedo’s (double denim), red and nautical-inspired patterns, and colour-blocking will be prominent themes in womenswear too for the coming months, as shown below by Valentino and Ports menswear. 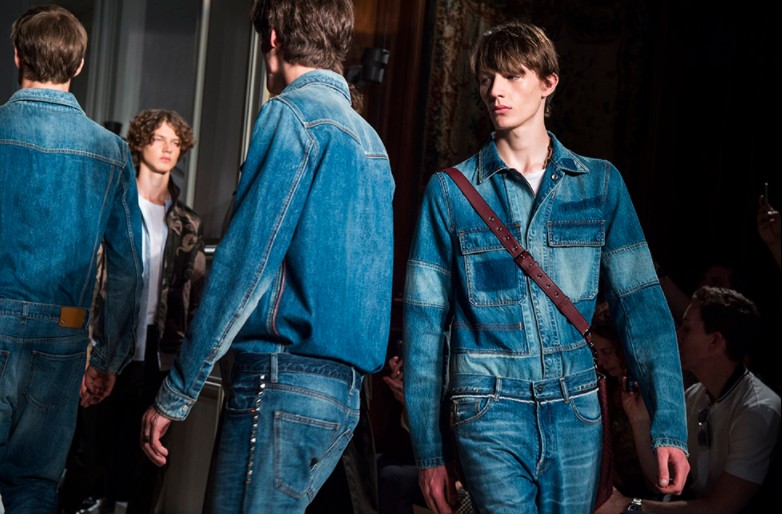 Menswear will make you think about traditionally “masculine” colours

We’ve grown up believe that bright colours are feminine and dark colours are more macho. But British menswear designer Lou Dalton and Sibling, both of whom showed at London, sent models down the runways in fresh spring colourways of pink and white. A colourful celestial dream.

Menswear renews your appreciation of tailoring

Tailoring is a trend that’s repeated from season to season – usually with a balanced mix of classic and modern. This season, Vetements’ menswear heavily influenced it’s womenswear collection, which offered a contemporary take on women’s suiting via irregular’silhouettes and cross-gender pieces.

While this oversized and slouchy look won’t appeal to everyone, a finely tailored suit like that from the Fetherston and Scervino catwalks exudes elegance and sophistication.

Menswear will make you want to experiment with’make-up

Only last week, British designer Christopher Shannon adapted a gritty take on conventional runway beauty by sending models down the catwalks wearing delicately torn flags over their (beautiful) faces. As much as we want to tell him not to fix what isn’t broken, it’s a fresh, subjective, and political approach, and we’re fascinated. Again, at British designer Charles Jeffery’s AW17 showcase, we saw Celtic warrior-inspired face “masks” painted onto models; they were both mystifying and a little bit grotesque. This bold and theatrical take on catwalk beauty is a progression forward and a vision of what’s to come. 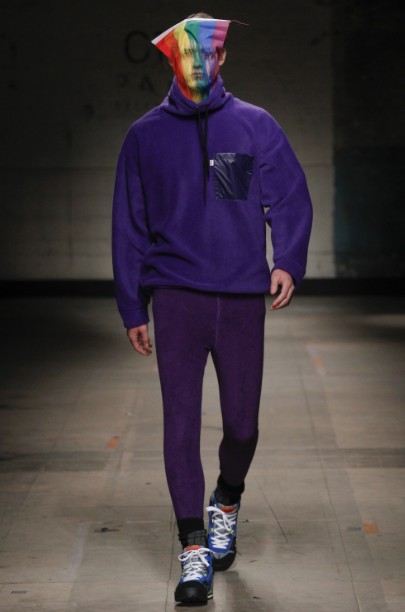 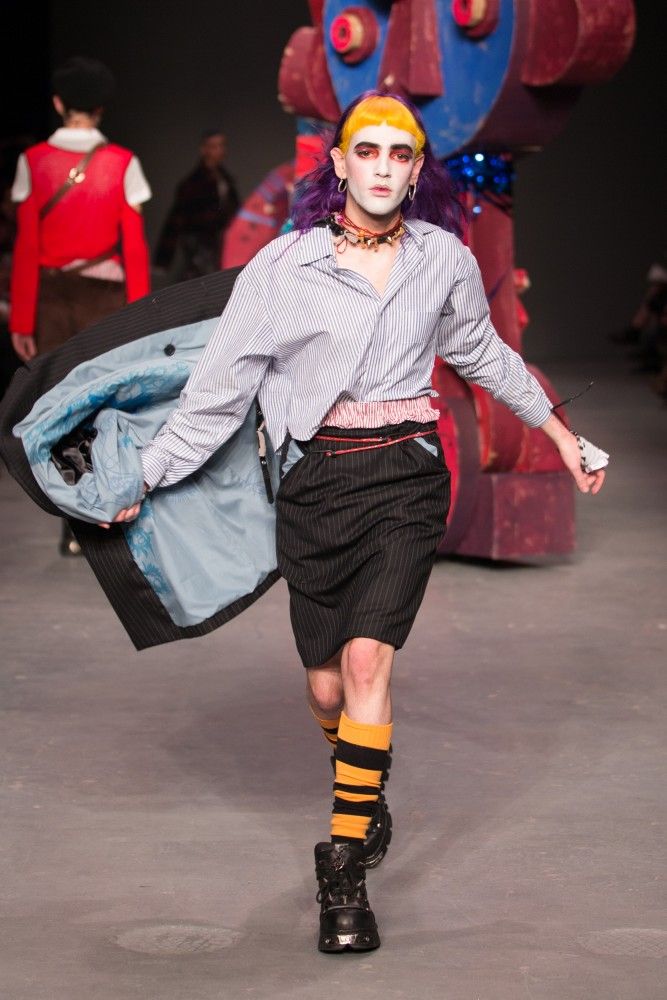 Future collaboration between menswear and womenswear is an exciting and invigorating concept. It’s smart to’recognise that menswear collections are becoming increasingly appealing to women; particularly now when traditionally male-orientated brands (think Champion, Kappa, Stussy), as well as streetwear is growing in popularity with female consumers.

So don’t rule out a trip to the menswear shows this year; you might be surprised by the trends you’ll incorporate into your seasonal wardrobe.