Isabella Rossellini Becomes Face Of Lanc?me For The Second Time

The original Lanc’me ?face?, the legendary and beautiful actress, 63-year-old Isabella Rossellini has signed with the beauty brand for the second time.

The Blue Velvet beauty first signed with Lanc’me in 1983 and remained an ambassador for the brand for 14 years until she was famously dropped days after her 40th birthday for being “too old.” However the star harbours no ill-feeling, and now, 18 years later, the iconic actress is partnering up again with the brand as a muse and spokesmodel, helping to share their vision and values of femininity and beauty around the world. “”I am overwhelmed with emotion to come back to Lanc’me.?Our collaboration meant so much to me in my life. Continuing it fills me with immense joy and great expectations. I am also well aware that this decision goes well beyond me: it’s a strong indication of Lanc’me’s inclusiveness and celebration of all women,” said?the actress. 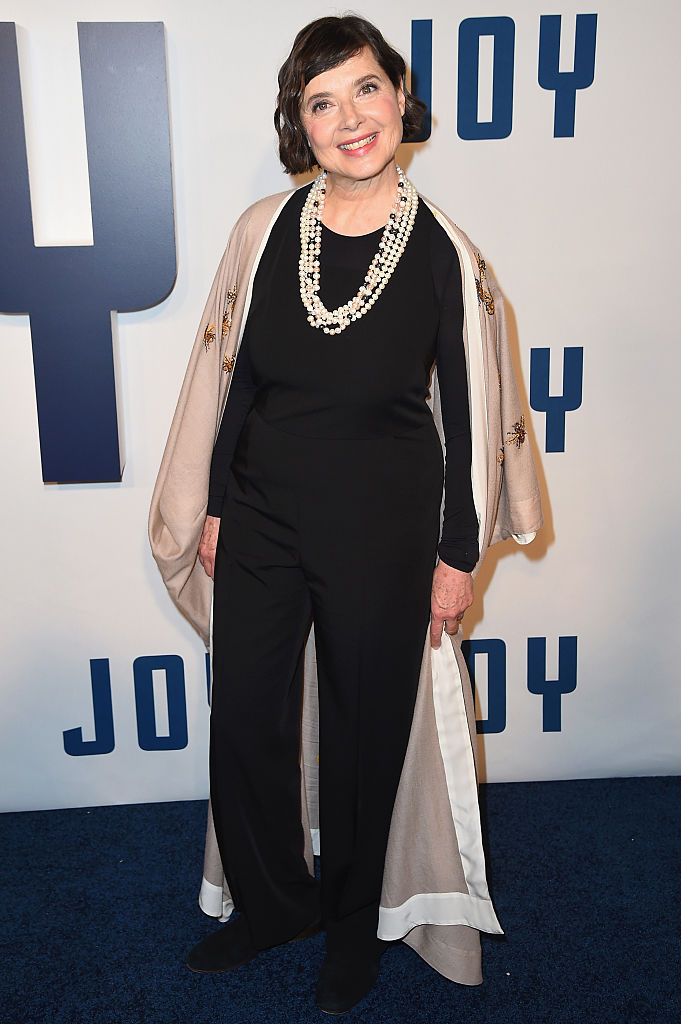 If you look at most beauty advertisements, you would think that makeup is only for beautiful women in their early 20s,? she once said, ?[but] older women like seeing older women in ads, and younger women do, too?because they see them and are not frightened of growing older.

In recent years, Rossellini has had steady work – including a scene-stealing turn in David O’Russell’s Joy – and has been candid about her thoughts on ageing and the modelling industry as a whole, saying that she felt that models got less campaigns these days; actresses are likely the first choice. The opposite was true of the Death Becomes Her star, who became a model at 27 and then ventured into acting, with her breakout role being in David Lynch’s Blue Velvet.

Happily her collaboration with Lanc’me marks the latest in a wave of campaigns -?Susan Sarandon for ?L?Or?al, Joni Mitchell for Saint Laurent that are inclusive of women of all ages, rejecting the obscene notion that only youth equals beauty.