When Dyson launched their Supersonic hairdryer back in 2016, I thought the world had gone mad… and then I tried it. With “more hair than the average person” (and I’m quoting more than one stylist here) it takes me a considerable amount of time to blow dry my hair. The lightness of the Supersonic was a total game-changer for me. I no longer stop halfway through due to arm fatigue, and the quality of my hair has improved hugely as the intelligent heat control measures air temperature 20 times a second preventing extreme hair damage. Science and technology aside, my hair is just better for using it. 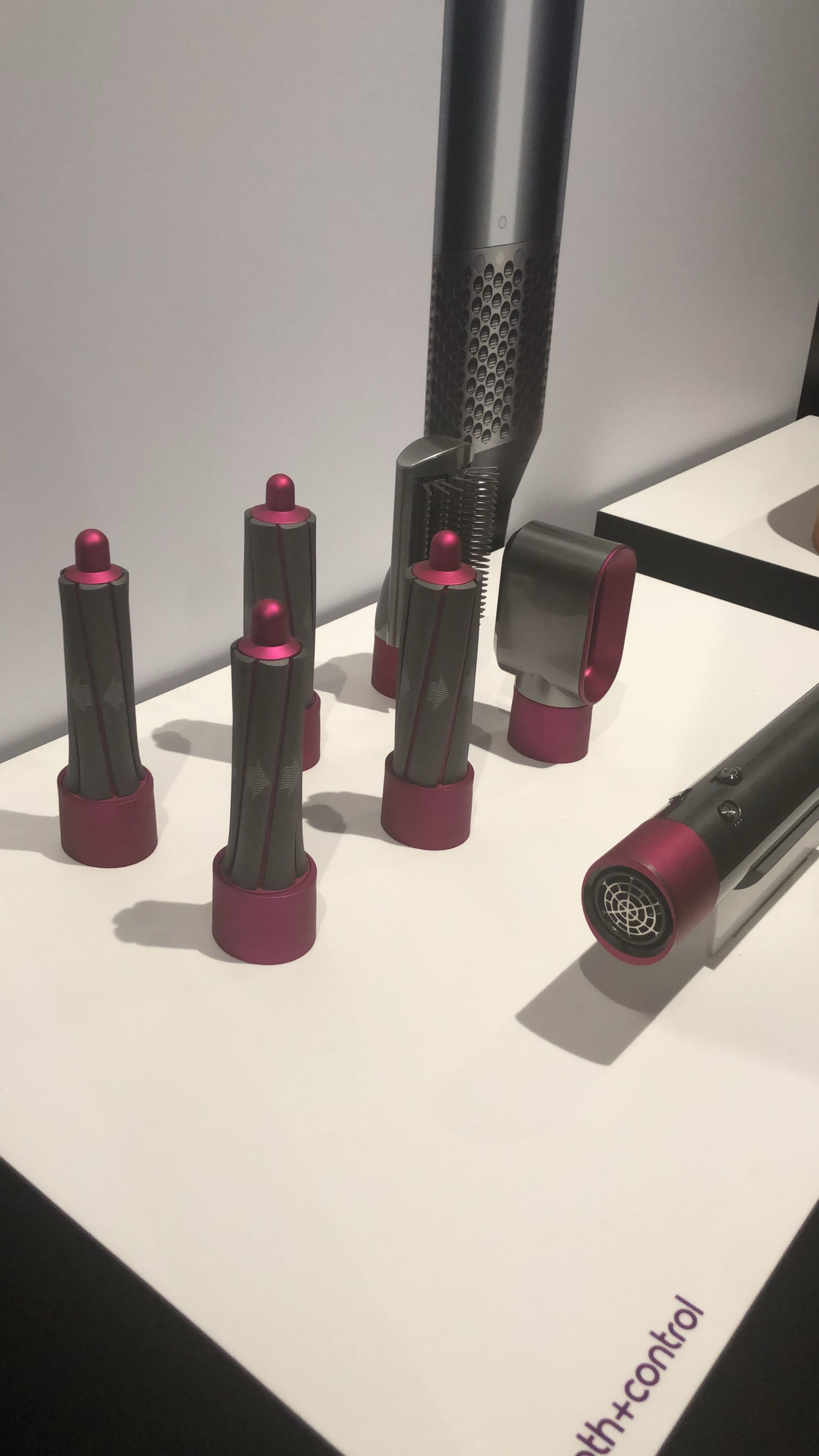 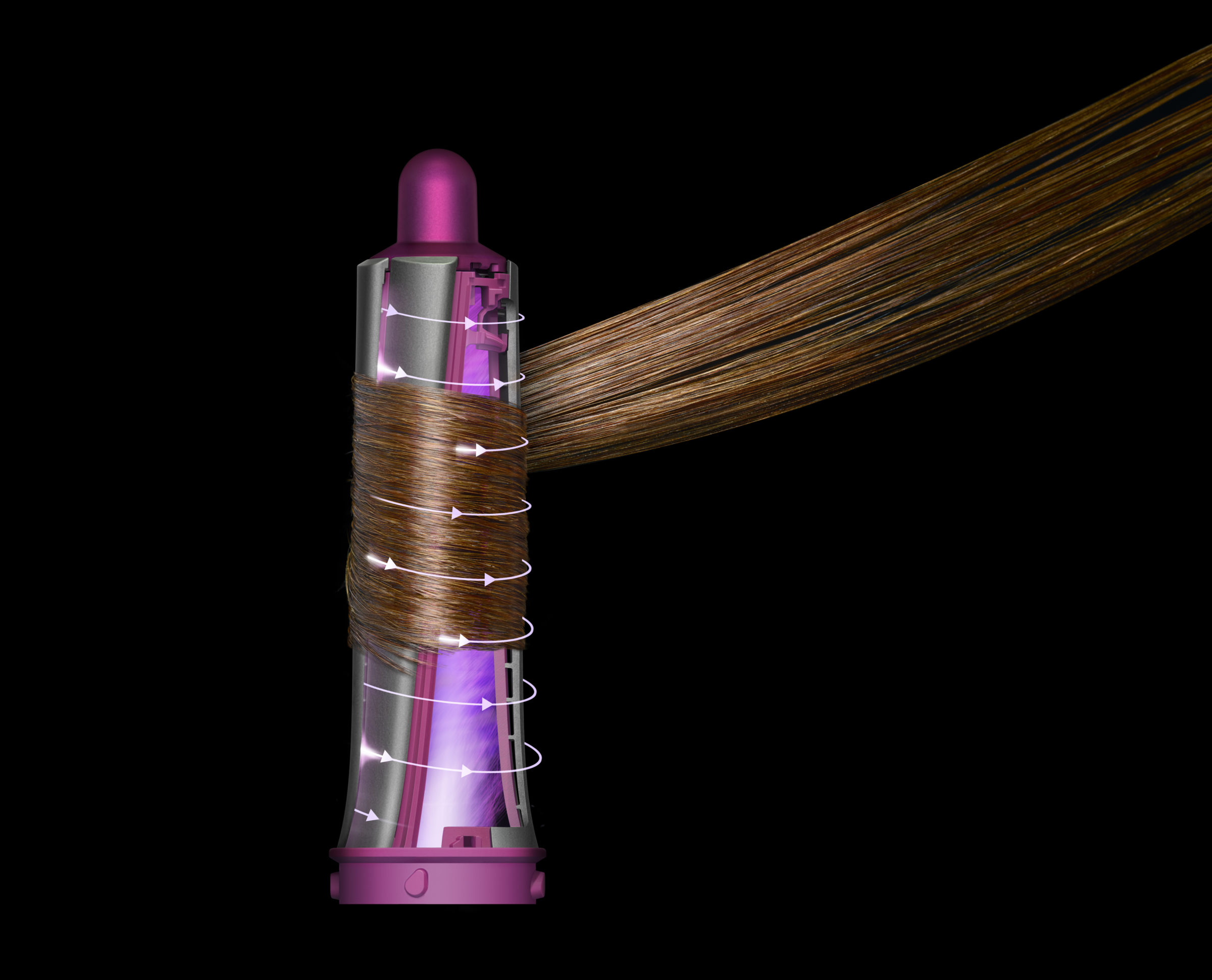 Naturally, when I heard Dyson was launching a new product in the beauty realm even a broken foot couldn’t keep me away. The AirWrap was worth braving Dublin city on crutches.

So what is it? It’s a style tool that smooths, waves and curls hair using air rather than heat. A tool that stops me burning my face or scalp in the pursuit of the perfect Hollywood wave would be good enough for me, but as always Dyson have gone not one, but six steps further. Literally, there are six interchangeable attachments that cater for all tastes (and hair types), as well as the inevitable change in trends.

Before you pre-order, you should know such genius does not come cheap. At €449 it is almost prohibitively expensive, but I would say that unlike a designer handbag, the cost per wear will most definitely make this a worthy investment. More importantly, this is a true case of you get what you pay for and, in a nutshell, that’s cutting-edge technology you will find nowhere else. The AirWrap uses the same powerful motor as the Supersonic, the digital V9, which took 15 engineers to design and is now Dyson’s smallest, lightest and most advanced motor. The motor creates the Coanda effect, which makes the hot air attract the hair to the barrel, wrapping it around to create the style you want. It mimics the hair stylist’s blow-drying technique, directing air down the hair and creating the style, relying on air rather than extreme heat to set the style. It also has helpful little arrows on the barrels to show you which way to set them – an area where I always fall down.

The bit I love most about this new addition? It is best used on wet/damp hair. In fact, one of the attachments the Pre-Styler Dryer is essentially a mini dryer, which means it will help you cut down on the amount of tools you need and the amount of effort it takes to get ready in the morning. That’s a win-win in my book.

While I think final judgement can only be called after regular use, it’s a big investment so my advice is to try it for yourself and get a free styling tutorial here until October 21. Your hair will thank you for it.

The Dyson AirWrap will be available from Arnotts from October 2018.

Why 2020 is definitely the year of self-gifting

Simple hair: Styles to turn to when you need a lift but are feeling lazy

Why I’m investing in myself during self-isolation