Too posh to push? An easy sun-roof birth? I have heard it all. The inaccurate framing of C-sections as an easy way out, rather than major surgery, is too common and completely unfair to those who have given birth this way. We tend to talk more about so-called natural births or vaginal deliveries, but some of the details when it comes to C-sections remain vague.

Recently, actress Kate Winslet admitted lying about having a c-section, echoing the sentiments so many mothers feel when things don’t go as planned.

Speaking to the Mail Online, the Titanic star explained: “I’ve never talked about this — I’ve gone to great pains to cover it up but Mia was an emergency C-section. I just said that I had a natural birth because I was so completely traumatised by the fact that I hadn’t given birth. I felt like a complete failure.”

I knew it wouldn’t be a walk in the park, but I had visualised it so many times that I was at peace with the fact that This Was Happening. That was mistake number one.

When it comes to motherhood, we should always expect the unexpected.

A mixture of hormones as well as the thoughts of my carefully laid plans toppling down, lead to three days of sobbing. In the massively uncontrollable world of growing another human, often the birth is seen as something mothers-to-be attempt to control. This was mistake number two.

My last few weeks of pregnancy can only be described as a desperate mission to get as much information as possible – the only control I felt I had.  And while obviously, everyone has a different experience, here are some things I discovered about C-sections along the way. 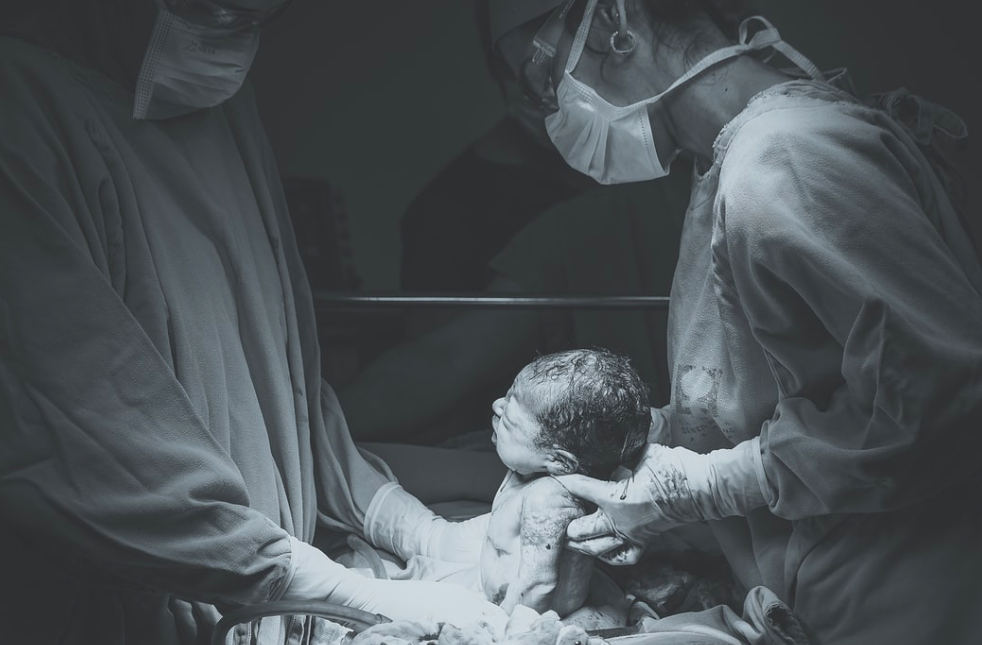 Forget tea and toast — my parents-in-law smuggled pink champagne into the hospital which I enjoyed hugely (and highly recommend) despite being off my face on morphine. Do take your painkillers in the days after the operation. The nurses will tell you that staying on top of the pain is key. I can honestly say I never felt any pain at all in the following surgery. I was uncomfortable and tender but didn’t feel any pain.

Giving birth is highly emotional. For those who’ve had a traumatic birth, unplanned C-sections or deliveries they hoped to avoid, may find it hard to process those difficult emotions about the birth. It isn’t always easy to recognise you are in the thick of it at the time.

Sometimes that can make the transition to parenthood a little more challenging — some even feel guilt and shame. One friend still talks about her sorrow that she never experienced labour, and that somehow she was cheated out of the true motherhood experience. In these cases, new mums will benefit from getting help and support early to help reduce the chances of post-partum depression. Never judge or feel judged. Your baby is safe and you are amazing.

How one Irish mother helped her Ukrainian surrogate escape