If you're bored of doing the same route all the time, or want to kickstart your running plan, these 5k routes provide you with an inspiring backdrop for your workout.

As autumn evenings stretch out before us, many of us will turn to running to stay fit and clear our heads. You may have a route that you run regularly, but it’s nice to try something different.

It’s also been shown that immersing ourselves in natural settings is good for our mental health, so choosing a running route full of trees, or with a view of the water, has additional benefits. Here are some routes to try.

Just 4km from Tallaght, close to Ballinascorney is this beautiful route, which gives views of both the Dublin mountains and the two reservoirs. With paths going around each of the two reservoirs, you can vary your distance, and change it up depending on how you feel.

You feel much further out of the city than you are, and it’s a great run to clear the mind.

Not exactly a secret, but as the largest enclosed public park in any capital city in Europe, Phoenix Park is an amazing resource for runners.

Not only does its size and many paths provide an endless array of potential routes, you’ll be surrounded by beautiful trees wherever you go, and you might even spot a deer or two. If you want to challenge yourself, there are also a few good inclines that you’ll see people using for hill sprints. 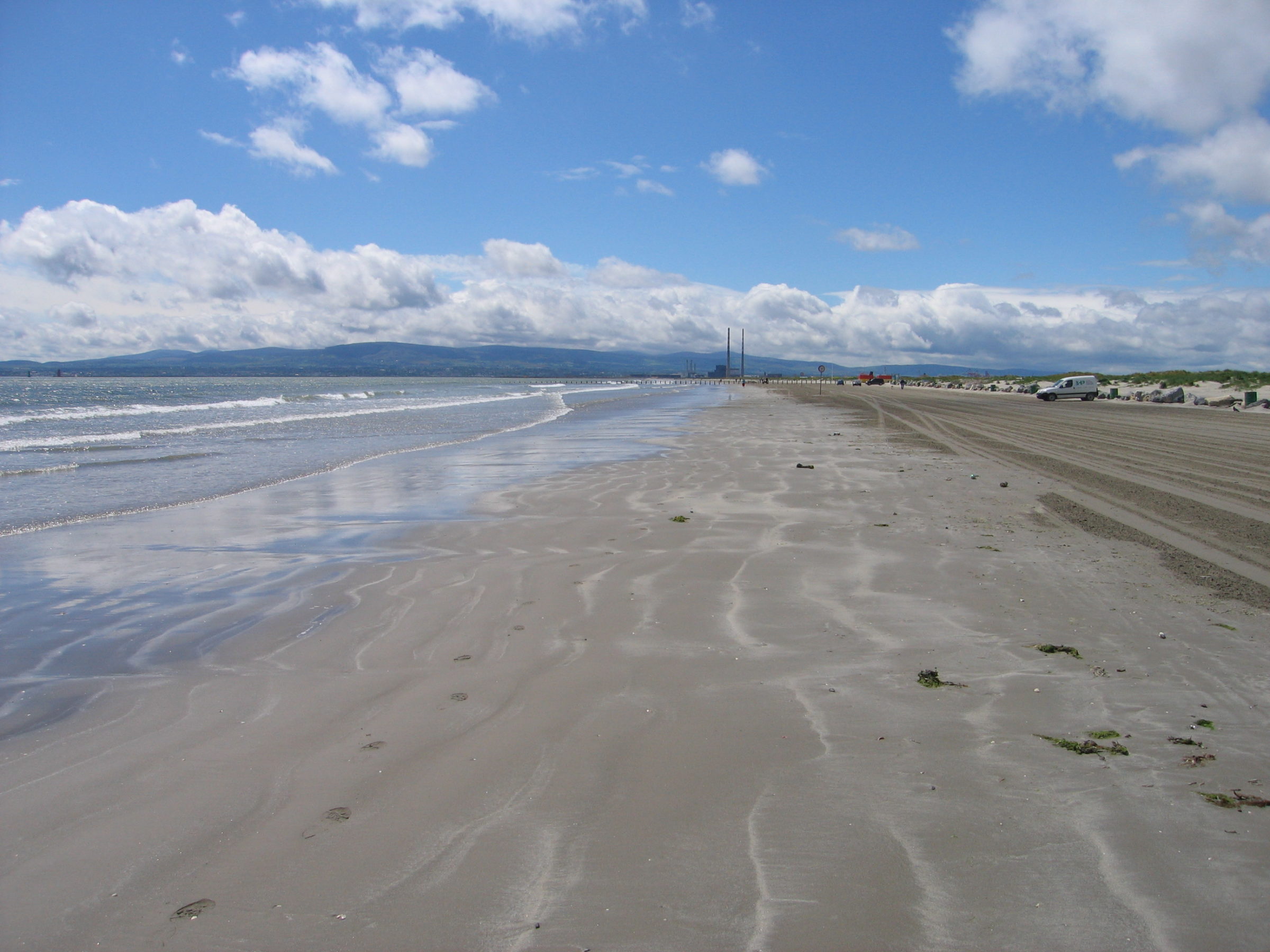 Another one that’s surprisingly close to the city centre, this beautiful sandy beach is around 5 kilometres end-to-end, and your run will be punctuated by the relaxing sound of the sea, not to mention the great views of Dublin Bay. 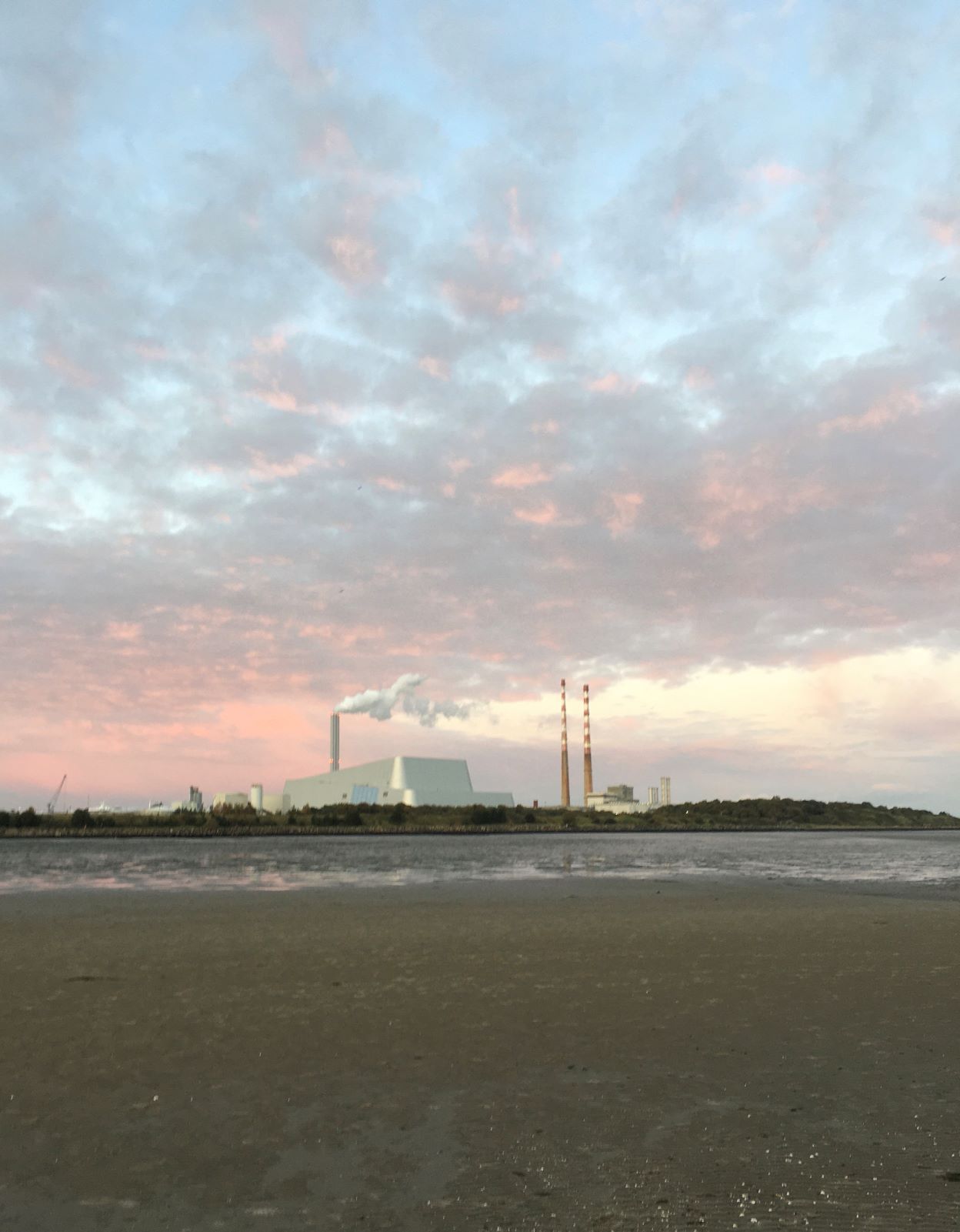 The southside alternative to Bull Island is Sandymount strand, another great beach to run on. The path along the beach is about 1 kilometre, but you can run much further than this.

If the tide is out, you can run along the sand which extends to either side of the path, and loop out as far as the water (which can be more of a challenge than it sounds, depending on the tide).

You can also combine the length of the beach with some of the path that starts in Sean O’Casey park and wraps around the water, into Irishtown nature reserve.

Perfect if you want to increase the difficulty of your run, this route will challenge your fitness with an initial incline, but you’ll be rewarded with amazing views at the top.

The loop itself is less than 5 kilometres, but this is another one that’s easy to customise, with plenty of different paths allowing you to run as far as you want, without having to go back on yourself.

Perfect if you’re aiming to run 5 kilometres exactly, Parkrun show the exact route of Marlay they use for their events on their website, including a detailed description for those unfamiliar with the park.

This is a great resource for finding a 5 kilometre run near you, as Parkrun have routes all over Dublin, including Bushy Park, Fairview, Malahide and many more, all shown on their site.

The Irish charity walks, runs and swims to sign up to this May