5 podcast episodes you need to listen to this weekend

In the mood to listen to a podcast this weekend? Here are five episodes that definitely won’t disappoint

If your weekend is for relaxation purposes only, why not listen to a podcast or two?

Podcasts are one of the best ways to understand world events, listen to other perspectives and make a walk or run a little more interesting.

With the sheer amount of podcasts on offer right now, it can be hard to whittle it down to just a few. However, we are here to lend an ear and helping hand by picking five of the best episodes to listen to this weekend.

From fertility stories to Barack Obama, there is something here for everyone.

For the last episode of season 6 of The Good Glow, host Georgie Crawford sits down with Rosanna Davison to talk about her fertility struggles. Rosanna chats candidly about the difficulties she faced, the surrogacy journey with her daughter Sophia and the subsequent discovery that she is now pregnant with twins. This is a must-listen.

The Daily: The Mistakes New York Made 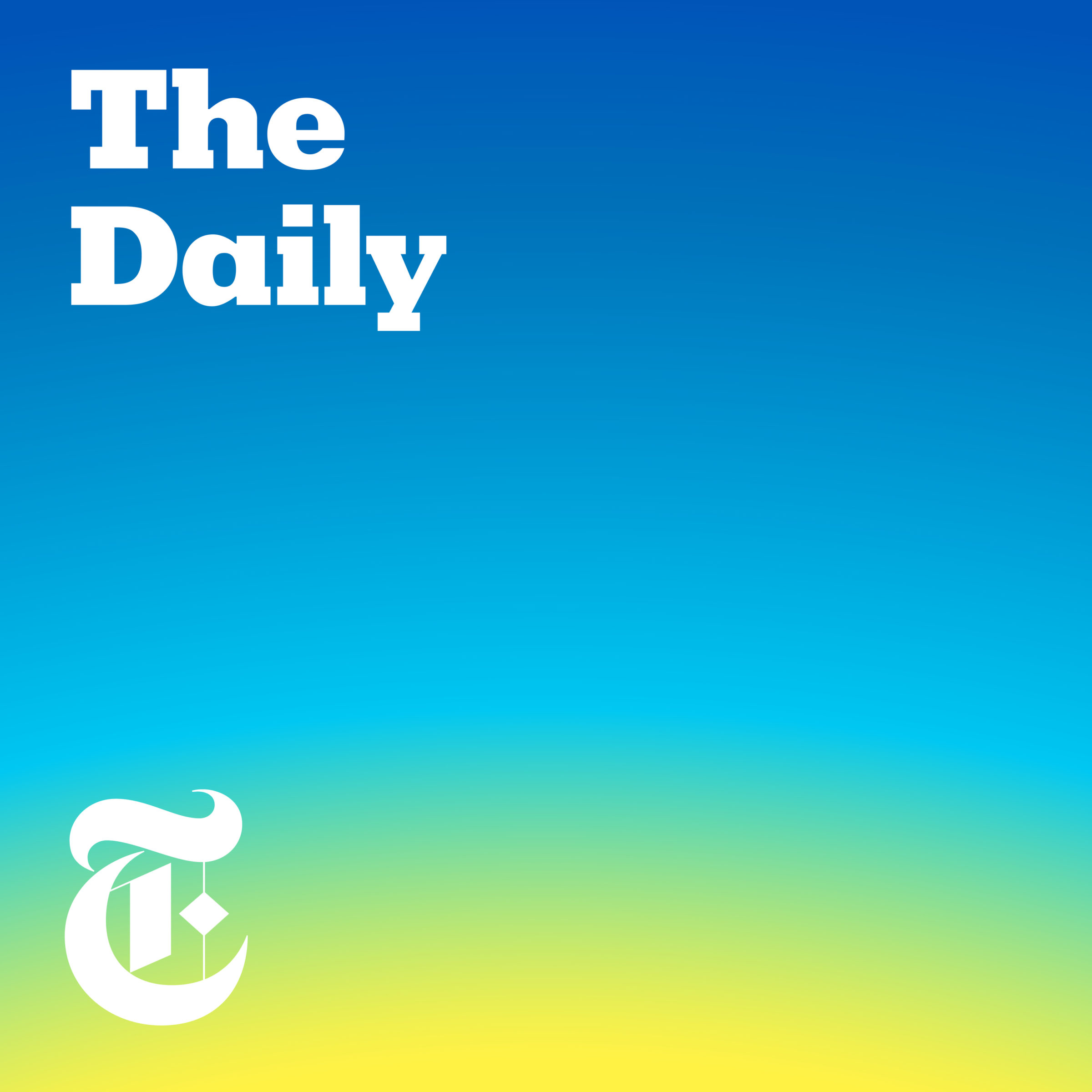 The Daily is a daily news podcast by the New York Times and is hosted by political journalist Michael Barbaro. In this fascinating and devastating episode, the host takes a deep dive into an investigation by the paper that found surviving the coronavirus in New York (once the epicentre of the virus) had a lot to do with which hospital a person attended. 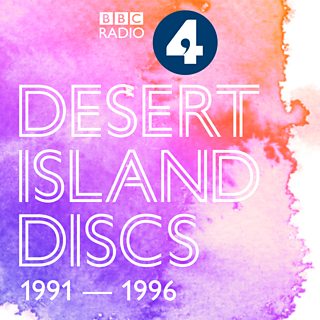 Taken from the archives of the hit BBC radio show, this interview with the late great Jack Charlton was broadcast on October 20, 1996. Jack recalls the joy he felt when he won the 1966 World Cup with England, his relationship with his brother Bobby Charlton and his success as manager of the Irish football team. All the while picking some of his favourite tunes. 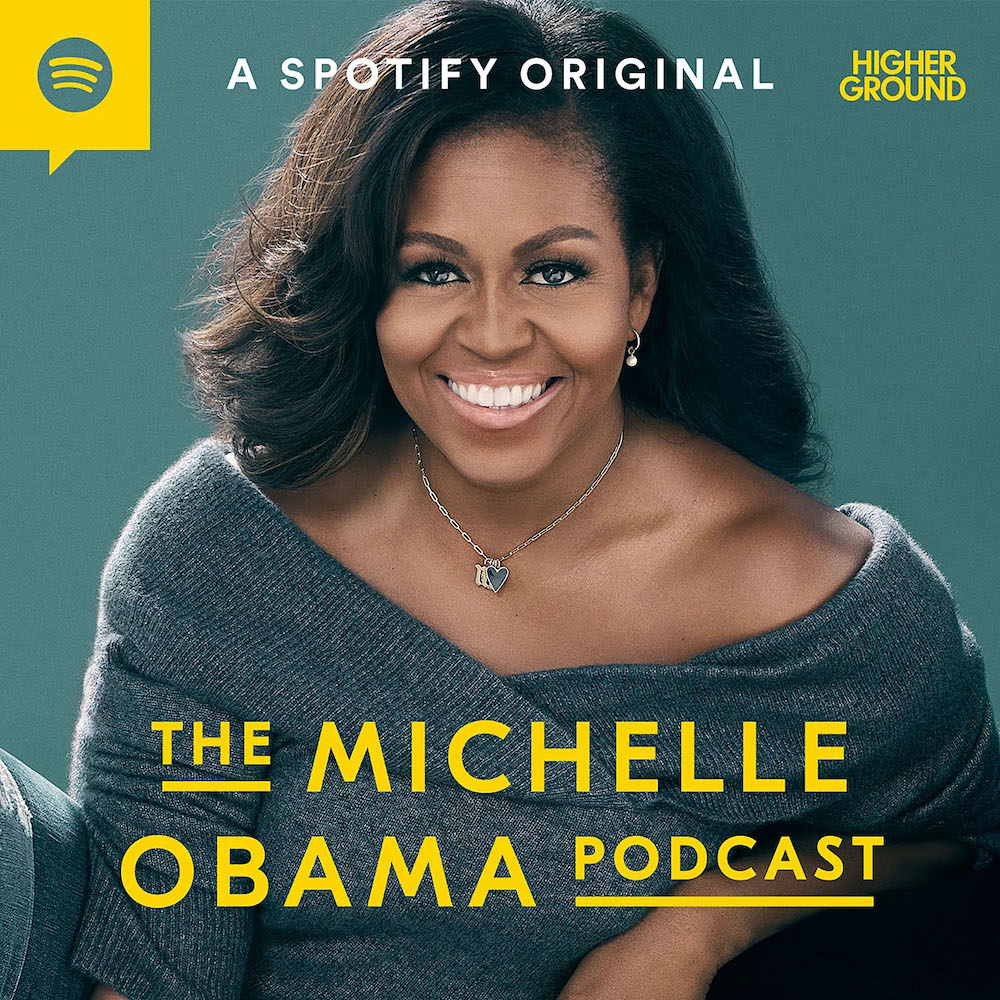 In a brand new podcast by the former First Lady, Michelle talks with her husband about the current moment and our responsibilities to our communities, our countries, and each other. An inspiring listen.

How To Fail featuring Bernardine Evaristo 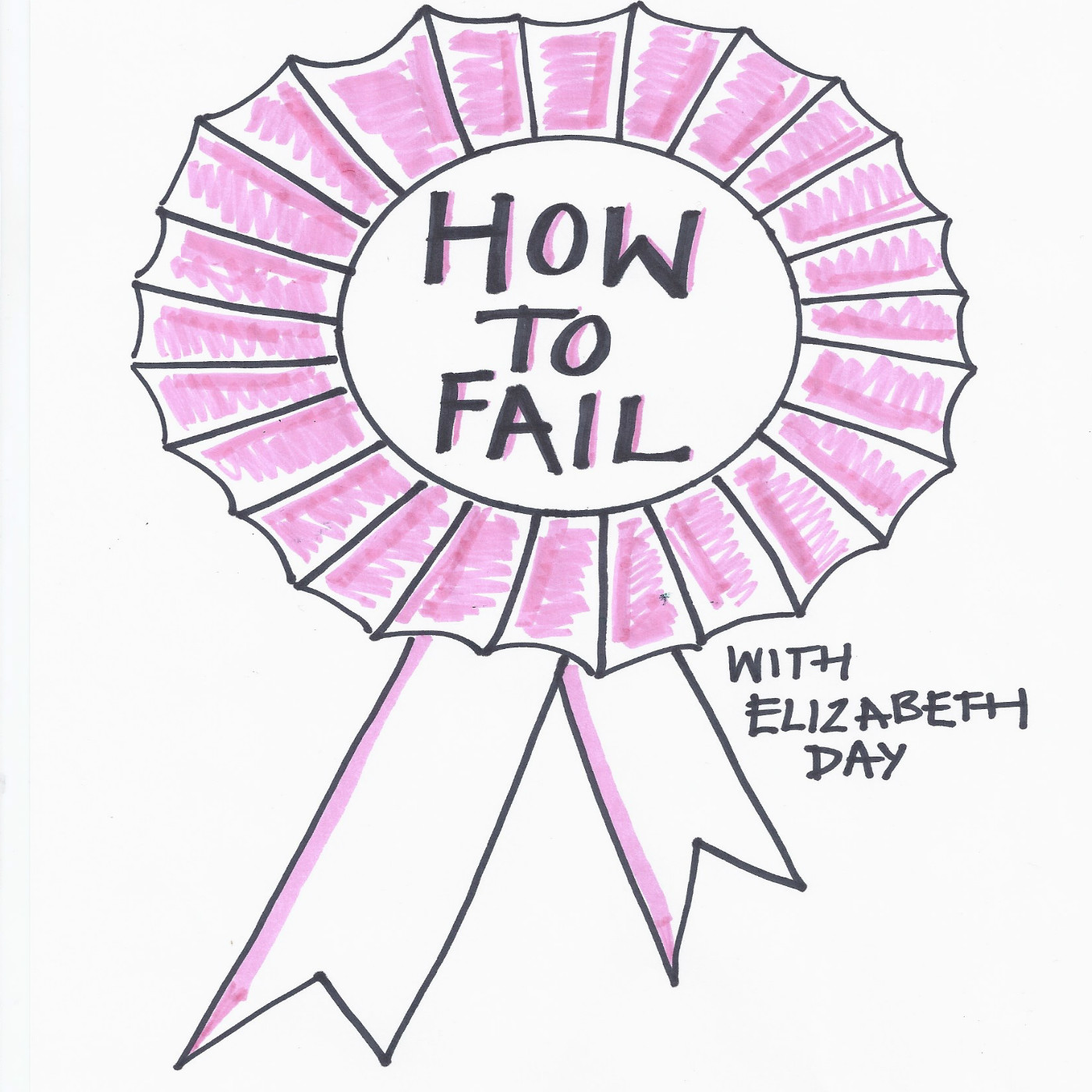 In the finale episode of season eight of the hit podcast, Elizabeth Day talks to Booker Prize-winning author Bernardine Evaristo. As the first Black woman to win the prize, Evaristo chats about her failure to become an actor and all the other little failures that have defined her life. Writing, motivation, race, coercive control, age and gender are also topics discussed. Put this on your podcast list now.

Read more: #IMAGEReads: Four Irish books made for curling up with during a long weekend

What’s on this September: What to watch, stream, read and listen to this month

Of course a gender pay gap exists in Hollywood, are we surprised?