Whether you're looking for another podcast to get stuck into, are trying to find your next big read or are simply wondering what to watch on Netflix this evening, we've rounded up the best of new TV, books and podcasts to check out this November. 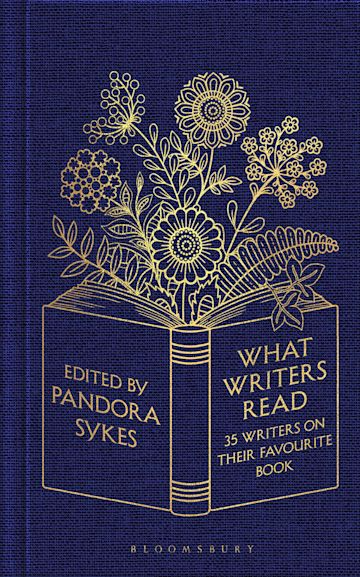 Fans of the podcast The High Low (by which I mean the original, not the new EmRata version) will be well aware of author Pandora Sykes’ love for books, writers and all things literary. Always asked for reading recommendations by adoring fans, Sykes took it upon herself to create and edit an anthology of 35 other writers waxing lyrical about the books dearest to them. Included in the line-up you’ll find the likes of Nick Hornby, Diana Evans, David Nicholls, Elizabeth Day, Marian Keyes, Lisa Taddeo, Dolly Alderton, Jojo Moyes, Naoise Dolan, Fatima Bhutto, Leïla Slimani and Elizabeth Strout amongst others.

The Boy, The Mole, The Fox and The Horse: The Book of The Film by Charlie Mackesy 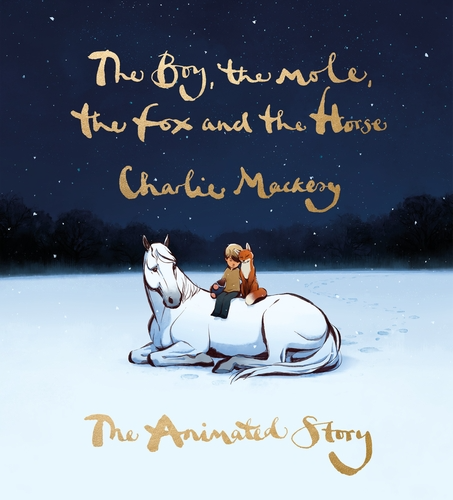 Follow the journey of a curious boy, a greedy mole, a weary fox and a wise horse as they share important life lessons. Adapted from the original book, this latest edition of the beloved classic times its publication with the release of the animated short film. Brought to you by British artist, illustrator and author Charlie Mackesy, he began his career as a cartoonist for The Spectator, before becoming a book illustrator for Oxford University Press. His award-winning work has been featured in books, private collections, galleries and public spaces around the world.

An inspiring story of courage, hope and resilience, Vicky is the award-winning film documenting Vicky Phelan’s personal journey and her heroic work to uncover the CervicalCheck scandal in Ireland. Sharing the most intimate details of her own devastating diagnosis, Vicky spent the best part of the last few years fighting for justice on behalf of all the other women and families who have been similarly affected – changing the course of healthcare for Irish women and exemplifying what one person can achieve when they use their voice for the greater good. She passed away last Monday, at the age of 48. Surrounded by friends and family at Milford Hospice in Co. Limerick, she left this life enveloped by love and the nation continues mourning this truly incredible woman.

Ctrl Alt Delete, wherever you get your podcasts 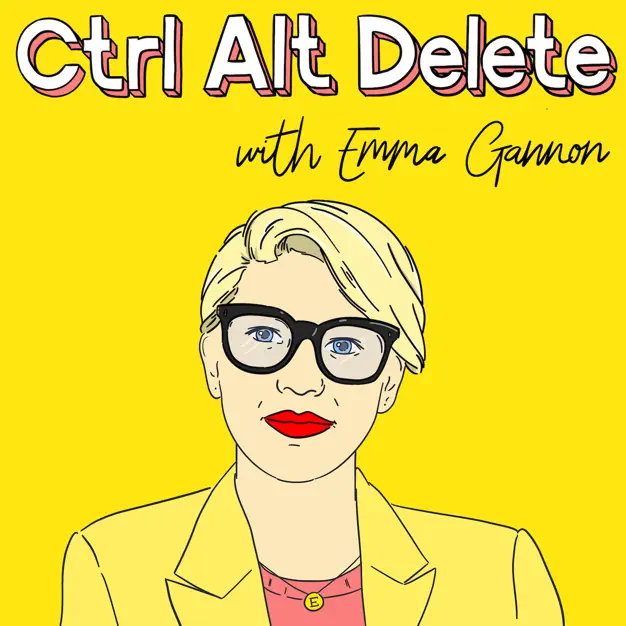 An award-winning podcast hosted by author Emma Gannon, Ctrl Alt Delete already has more than 12 million downloads. A fresh new take on the traditional career show, it’s aimed at people who are more interested in shaping their work rather than letting their work shape them with the main focus being on work, well-being and creativity. Past guests include Lena Dunham, Jacqueline Wilson, Priyanka Chopra-Jones, Gillian Anderson and Mrs Hinch. Listen in wherever you get your podcasts.

Hard to believe it’s that time of year, but The Late Late Toy Show is back this week for another year of festive fun. As much a part of Irish culture as tea and Tayto sandwiches, it’s also considered to be the official green light go for all Christmas-related conversations… so expect things to amp up a notch as soon as the credits start rolling. Last year’s charity appeal exceeded €6.8 million – a testament to just how much the show means to people. Tune into RTÉ One this Friday at 9:35pm, or if you’re living abroad, catch the action on the RTÉ Player.

She Said, in cinemas nationwide

Carey Mulligan (Promising Young Woman) and Zoe Kazan (The Big Sick) star as New York Times reporters Megan Twohey and Jodi Kantor, the women responsible for breaking the Harvey Weinstein story – one of the most important stories of our generation and one that shattered decades of silence around the subject of sexual assault in Hollywood. A testament to the incalculable importance of investigative journalism, She Said details the unrelenting pursuit of the truth and highlights the courage of survivors and witnesses who chose to come forward.

A new Netflix series from the imagination of Tim Burton, Jenna Ortega steps up to the plate as Wednesday Addams. Smart, sarcastic and a little dead inside, the plot follows her years as a student at Nevermore Academy, where she attempts to master her emerging psychic ability, thwart and solve the mystery that embroiled her parents and make new friends (and foes). Expect teen angst and murder in spades. Catherine Zeta-Jones, Luis Guzman, Gwendoline Christie and Christina Ricci also feature.

IMAGE Book Club: Read an extract from ‘Days in the life: Reading the Michael Collins Diaries 1918-1922’ by Anne Dolan and William Murphy