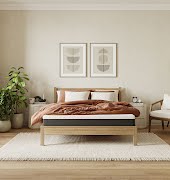 These shrimp tostadas are surprisingly simple – you just need to start a day ahead for the pickling, but it's a good introduction to the process.

“When Rita’s first opened its doors, I supplied their pickles and kimchi. Every week I’d send a taxi with a couple of massive jars their way. It felt like a no-brainer to ask him for a recipe to include in my book. Just like my friend Missy Flynn, also of Rita’s, Gabe loves to bring a Mexican vibe to the table – here in the shape of a shrimp tostada.

“Gabe says, ‘This recipe is pretty much a Mexican smørrebrød, which isn’t a thing, but I like the sound of it. It’s not a traditional Mexican dish at all, but it has shrimp, beans, tequila and beer in it, which in many cultures are traditionally delicious.'”

For the salsa borracha 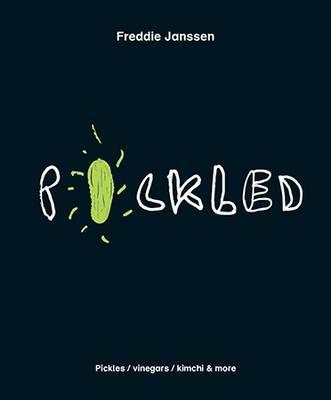