The slow-cooking may take time but this lamb shanks recipe is low on preparation and the end result is mouth-watering.

In a Syndey suburb in 2007, Katherine Westwood and Sophie Gilliatt began dropping off fresh, homemade meals to their time-pour friends and family. Their favours quickly grew into a ready-meal delivery service called The Dinner Ladies, serving up fresh, family-friendly dinners made with local ingredients.

Here, they share their recipe for a melt-in-your-mouth spiced lamb shanks that might be high on cooking time but low on effort.

Method
1  Preheat the oven to 150ºC. Mix together the coriander, cumin, cinnamon, paprika and half the salt. Rub the mixture all over the lamb shanks.

2  Heat the oil over medium-high heat in a large, heavy-based flameproof casserole dish that will fit all the shanks in one layer and brown the shanks all over (tongs are helpful here). Set the shanks aside in a warm place, covered.

3  Lower the heat to medium-low, add a little more oil if necessary, and cook the onion, carrots, celery and garlic with the remaining – tsp of salt until soft. Keep stirring occasionally – cooking this soffrito will take around 10-15 minutes. Increase the heat and add the wine, which will bubble up to deglaze the dish. Stir vigorously.

4  Lower the heat and add the tomatoes, balsamic vinegar, rosemary and thyme. Taste this sauce for seasoning and balance – it will change as it cooks with the shanks but all the elements should be harmonious at this stage. Return the lamb shanks to the dish, spooning the sauce over so that they are covered. Cover with a lid or foil, place in the oven and cook for 3 hours.

5  Take the dish out every so often and turn the shanks so that they cook evenly. Top up with a little water or stock if the liquid level is too low.

6  The shanks are ready when the meat is soft and shrinking back from the bone, and the sauce is glossy. Use tongs to lift the shanks out gently and flip them over as you dish them up (the underside is always prettier). Give the sauce a good stir and pour over the shanks.

7  Sprinkle with the chopped parsley. Serve with mashed potato or soft polenta and some spinach or kale dressed with olive oil and garlic.

Tip: These lamb shanks will benefit from being made ahead of time and reheated gently in a low-temperature oven, covered with foil. They’ll last for 3 days in the fridge or up to 3 months in the freezer. Defrost before reheating. 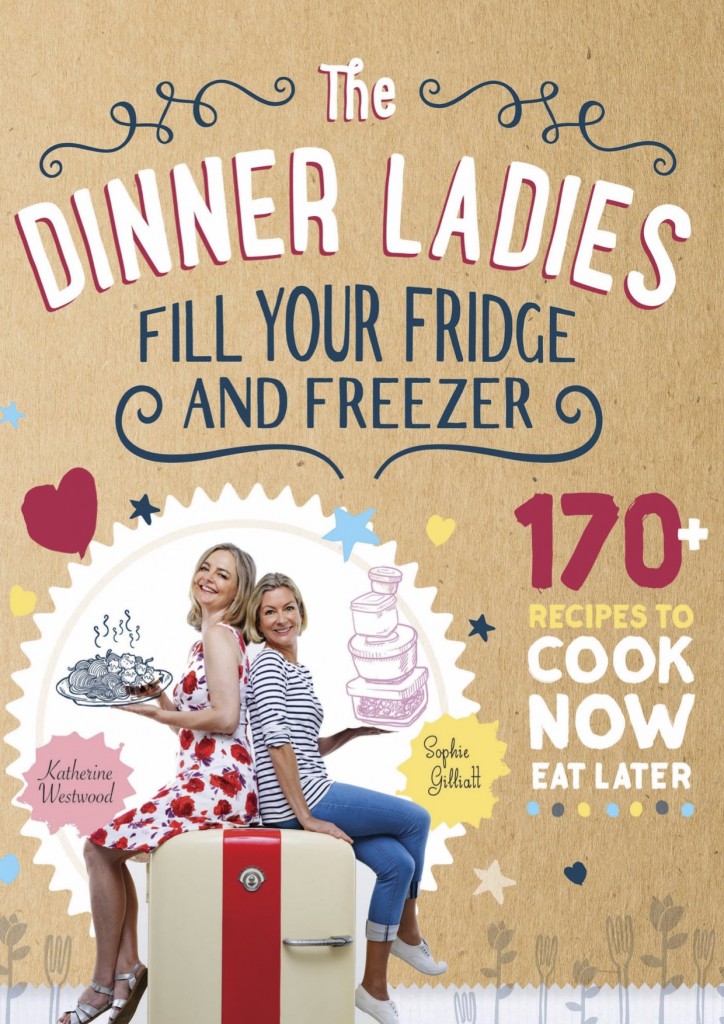 Super simple, easy, fluffy pancakes with maple syrup to whip up this morning