Under the Tuscan Sun

Whether the heatwave has left you hungry for a holiday, or you've been itching to book flights but aren't quite sure where to head, these travel movies will consume you with wanderlust. 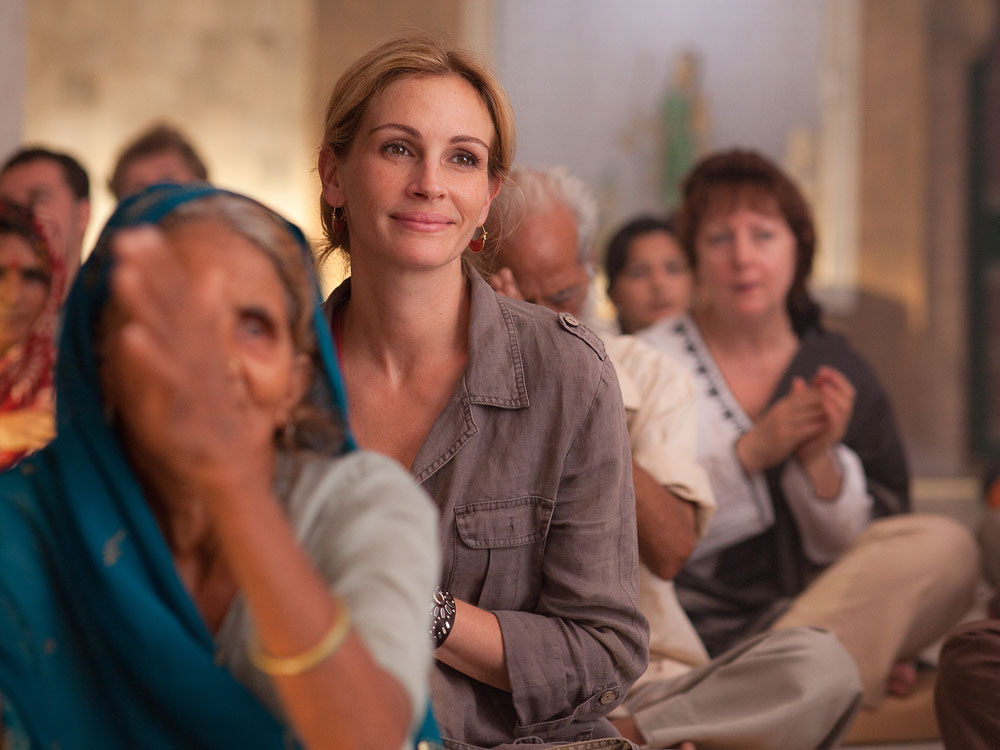 Starting strong with perhaps the most inspiring travel-related movie of them all, Eat, Pray, Love follows a woman unfulfilled by her as she decides to sets off on a yearlong journey that brings her across the globe. On a quest to find herself, her travels take her from Italy to India and then onto Bali. They say travel broadens the mind, and this is one film that will make your want to pack your bags and leave real life behind for a while. 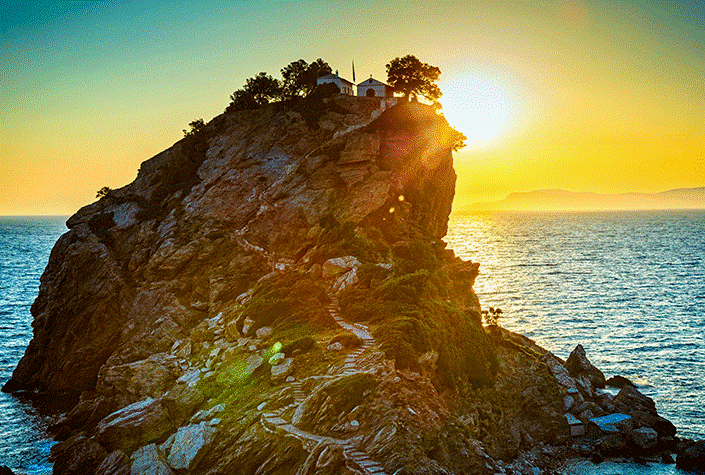 Set on the Greek island of Skopelos, known as Kalokairi in the film, Mamma Mia always leaves me wanting to dive head first into the bright blue waters of beautiful Greece. In particular, the scene that sees wedding guests journey up quite a steep ascent, with Meryl Streep and Pierce Brosnan stopping midway for a rousing rendition of ‘The Winner Takes It All’, always packs a punch. Filmed on the church of Agios Ioannis sto Kastri on the island, this is really a location for the bucket list.

Under the Tuscan Sun 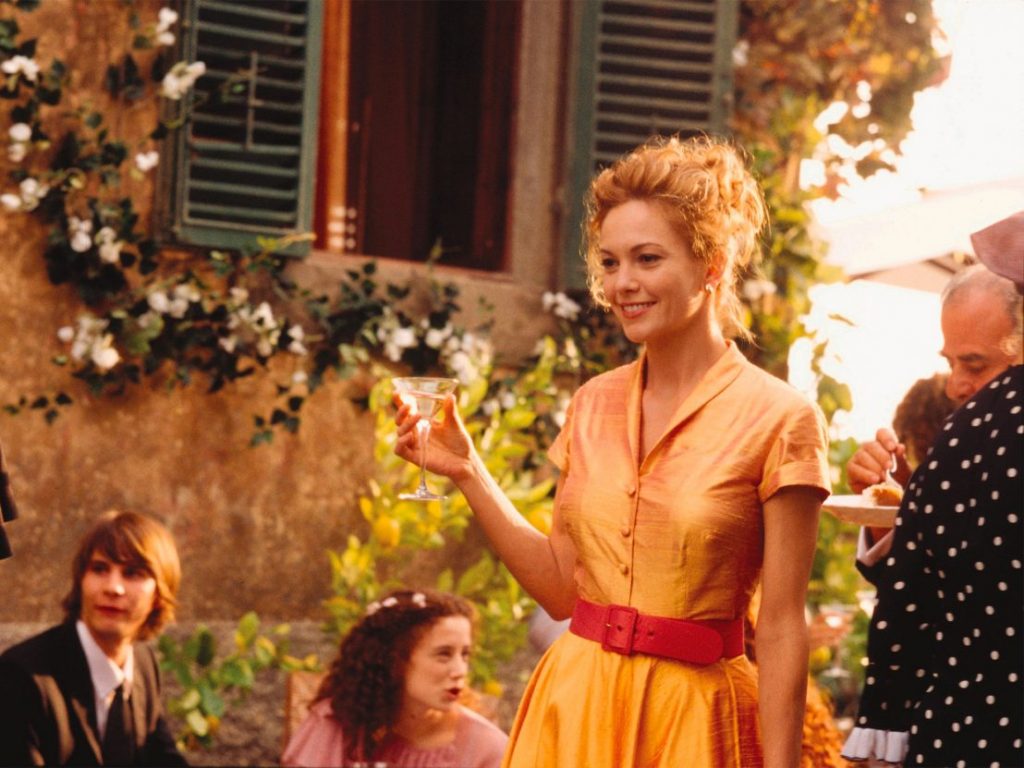 A film that’s inspired its fair share of travel agent package deals, Under the Tuscan Sun is guaranteed to make you want to move lock, stock and barrel to the shores of Tuscany. When her marriage abruptly ends, Frances Mayes (Diane Lane) reluctantly sets off on a solo trip away, where she falls in love with the charm of a rundown villa and sets about restoring it to its former glory. The entire movie is drenched in Italian sunshine, and who doesn’t love a happy ending? 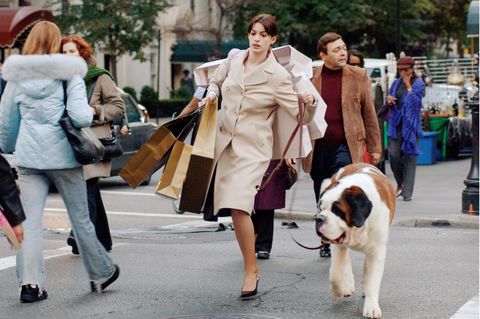 Hear me out on this one! I realise that The Devil Wears Prada is not a typical choice for a movie that inspires travel, but much like the famous fifth character in Sex and the City, New York plays a crucial role. We watch Andy Sachs march up and down those city streets, weaving between taxi cabs and balancing coffee cups in one hand while her phone lights up yet again, and let’s face it, you would be lying if you said that their excursion to Paris Fashion Week wouldn’t be top of your agenda.

Call Me By Your Name 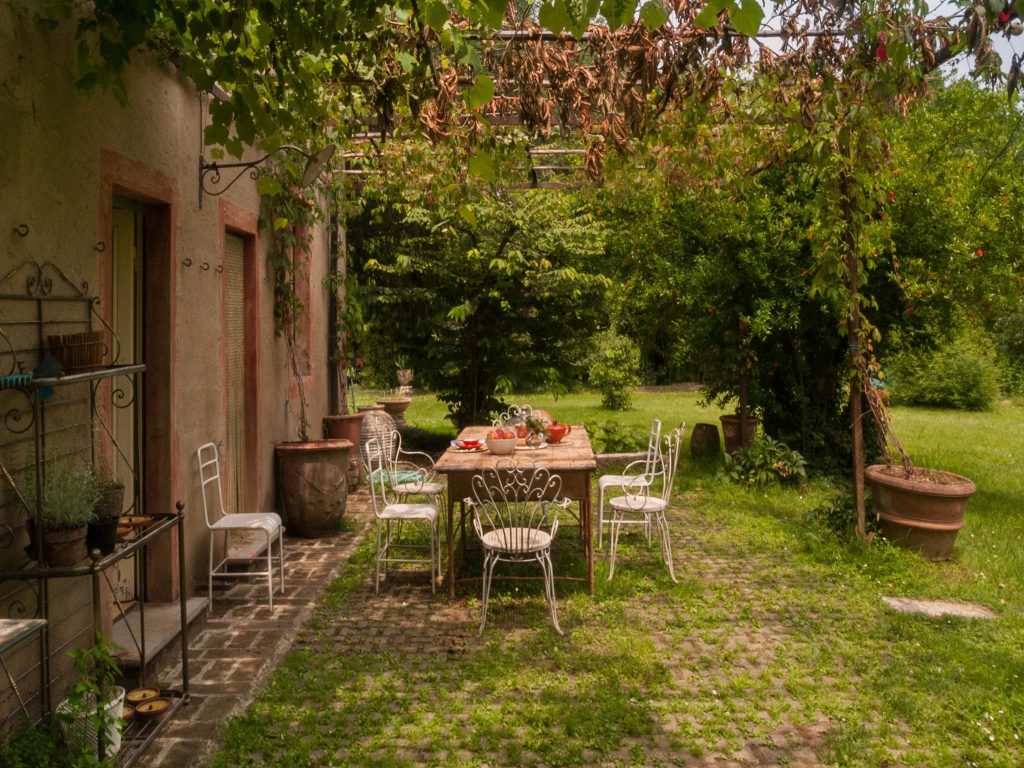 Set in 1983 in northern Italy, Call Me by Your Name chronicles the romantic relationship between unlikely lovers and it is nothing short of stunning. From bike rides through Lombardy to breakfast on a sun-soaked patio, there are full blown travel guides that allow you to experience the magic of the movie in real life. Though it is now privately owned, you can even catch a glimpse of the 15,000-square-foot Moscazzano villa where Elio writes music on a grand piano.