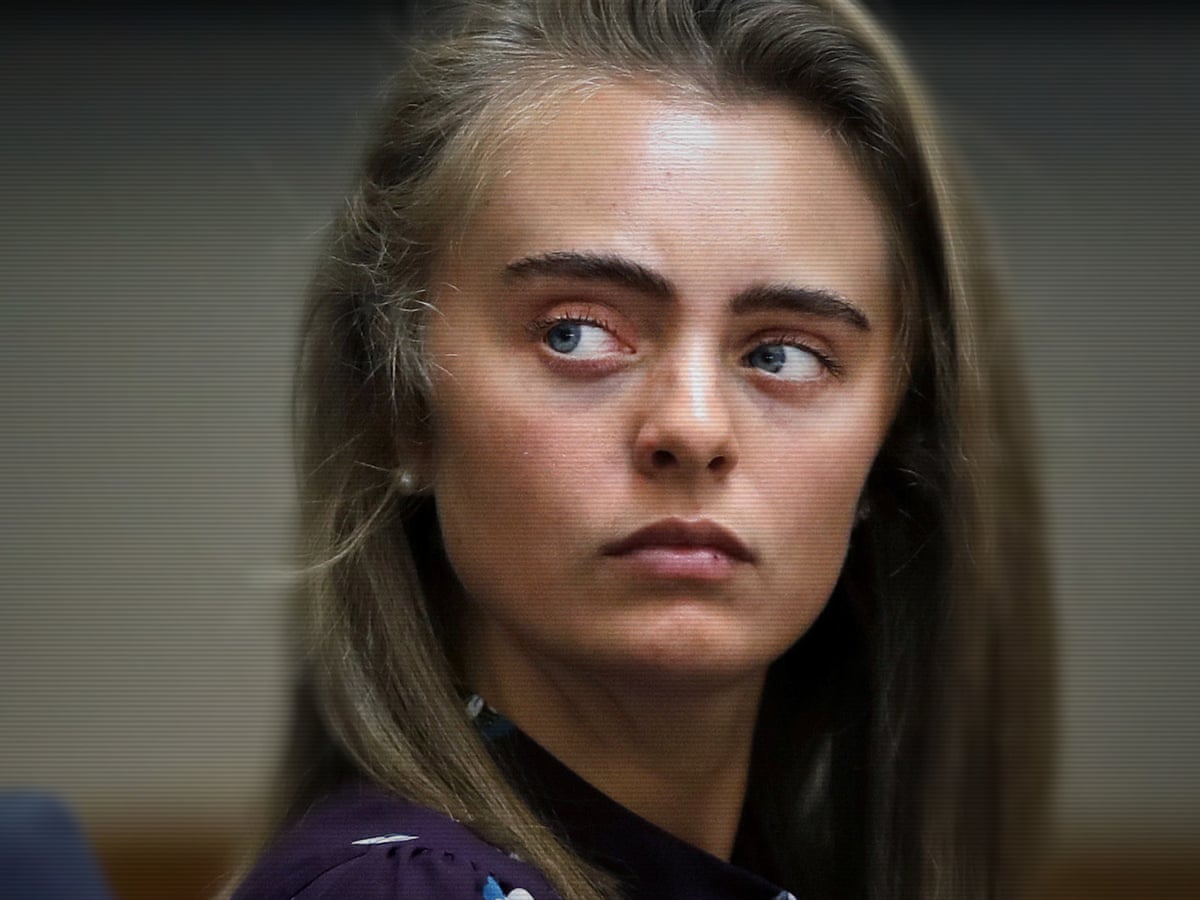 As a streaming service, NowTv can get left behind with all the talk of Netflix, but with the recent addition of Sky Documentaries, it gives its competitor a fair run. Here are seven to start with as we go into a new week

Possibly the fashion documentary that created a whole genre. Filmmaker RJ Cutlers was given unprecedented access as he chronicled US Vogue editor-in-chief Anna Wintour and her creative director Grace Coddington’s journey putting together the iconic September issue of the publication. All eyes are on Wintour, but it’s Coddington who steals every scene. Look out for an appearance by now British Vogue editor Edward Enninful, who panics when trying to put a shoot together.

There’s so much hype behind her name. So much written in the press. This four-part documentary provides an in-depth, intimate first look at the former first lady and secretary of state, right up to her 2016 presidential election campaign. You’re talking 35 hours of interview footage with one of the most divisive women in US politics.

It covers everything you’d expect: her upbringing as the child of staunch Republican Methodist parents, her academic brilliance, the influence of second-wave feminism, her professional success as a lawyer and her marriage (and its subsequent scandal). It feels a little too censored overall, but it is an essential look at how it all could have been so different for us, for the world, if only.

King In The Wilderness

This timely documentary commemorating the 50th anniversary of Martin Luther King’s death sees his friends and co-workers paint a picture of what he was like as a person, and covers his various remarkable life achievements, including the 1964 Civil Rights Act, the Poor People’s Campaign, as well as the events leading up to his death in 1968. A fascinating and personal retrospective.

The Inventor: Out For Blood

As gripping as the Fyre Festival failure comes the rather unbelievable tale of Elizabeth Holmes, founder of a new invention that promised to revolutionise blood testing. She became the world’s youngest self-made billionaire, heralded as the next Steve Jobs. She secured millions of investors capital without ever showing the world the details of her invention. Then, just two years later, her multibillion-dollar dream company came crashing down. Engrossing..

At the Heart Of Gold: Inside the USA Gymnastics Scandal

Erin Lee Carr (director of I Love You, Now Die)’s upsetting and infuriating documentary recounts the horrifying reign of sexual-abuse terror perpetrated by USA Gymnastics doctor Larry Nassar. He was the wolf in sheep’s clothing who exploited the trust of young girls.

A sports doctor at Michigan State U and with USA Gymnastics’ national team, he was was publicly outed in 2016 by former gymnast Rachael Denhollander as a sexual predator. In the months that followed, hundreds of athletes came forward to share their powerful testimonies. Raw, unflinching and a must-see.

I Love You, Now Die

The tale of two teenagers in love –  Michelle Carter and Conrad Roy – that ended in tragedy. They met in 2012, and only a handful of times in real life after that, but built a relationship via thousands of text messages regardless. It continues over the next two years before Roy, who had depression during that time, took his own life on 12 July 2014. Carter was painted as the obvious villain. A young man was dead and she had, allegedly, encouraged him to commit the act – via thousands of text messages – which would cause this. She didn’t pull the trigger, but the defence argued, she may as well have.

The documentary examines this with fresh eyes, looking at both sides as the prosecution and defence would have. For the first half, we are given time with Roy, with his family, with their grief and suffering.

The Black Widow narrative is there from the start, but then there is a pivot as filmmaker Erin Lee Carr offers a different insight into this emotionally charged, complex case. The film reveals that she also feels deeply lonely; mentally fragile, she struggles to fit in and hasn’t any real friends. She’s been on anti-depressants from an early age. But she was his cheerleader for all the right reasons at the start, before things took a darker turn. This is a must-see.

All documentaries are available to stream now on NowTv/Sky Atlantic

Read more: 5 things you should watch on Netflix this week 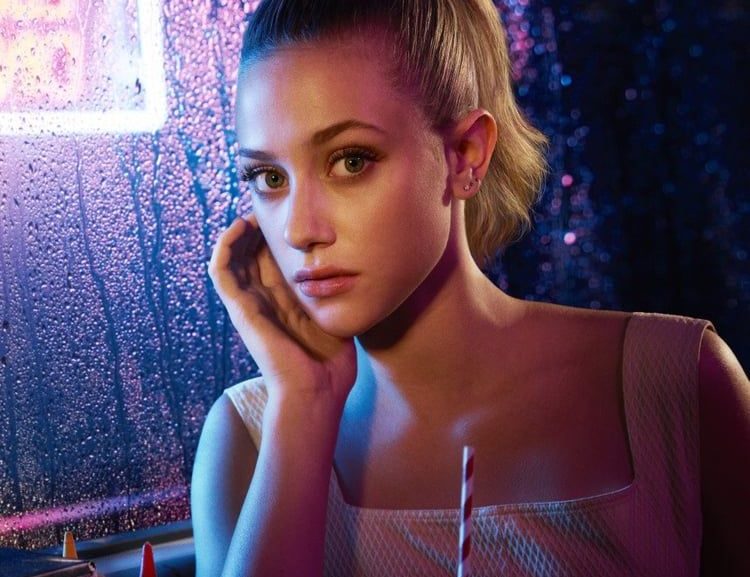 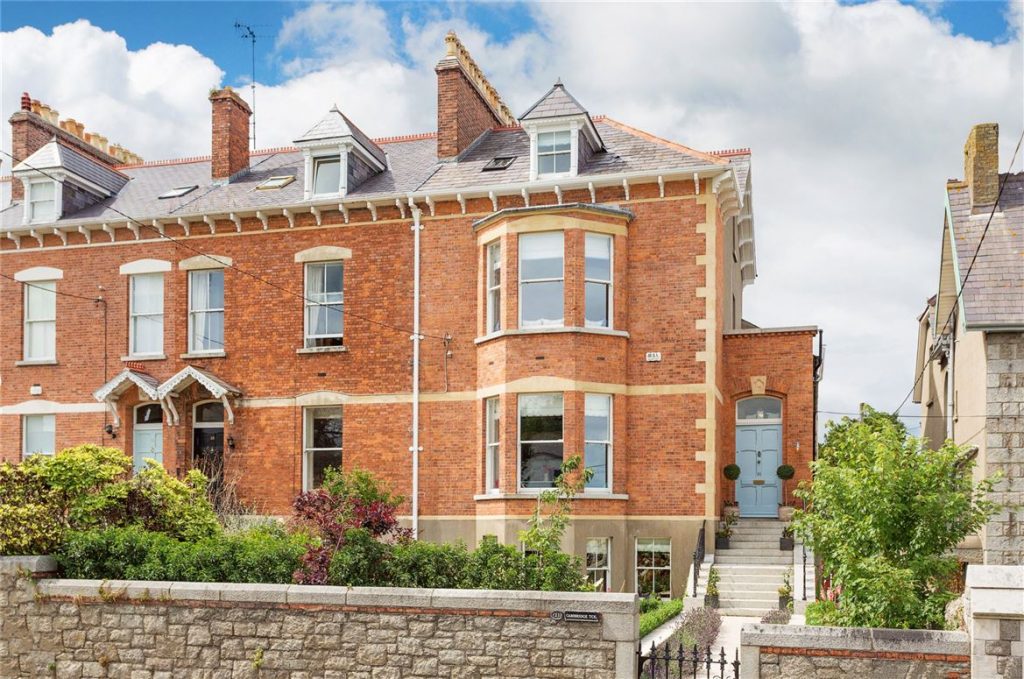 This period home in Dun Laoghaire with an impressive garden is on the market for €2.45 million 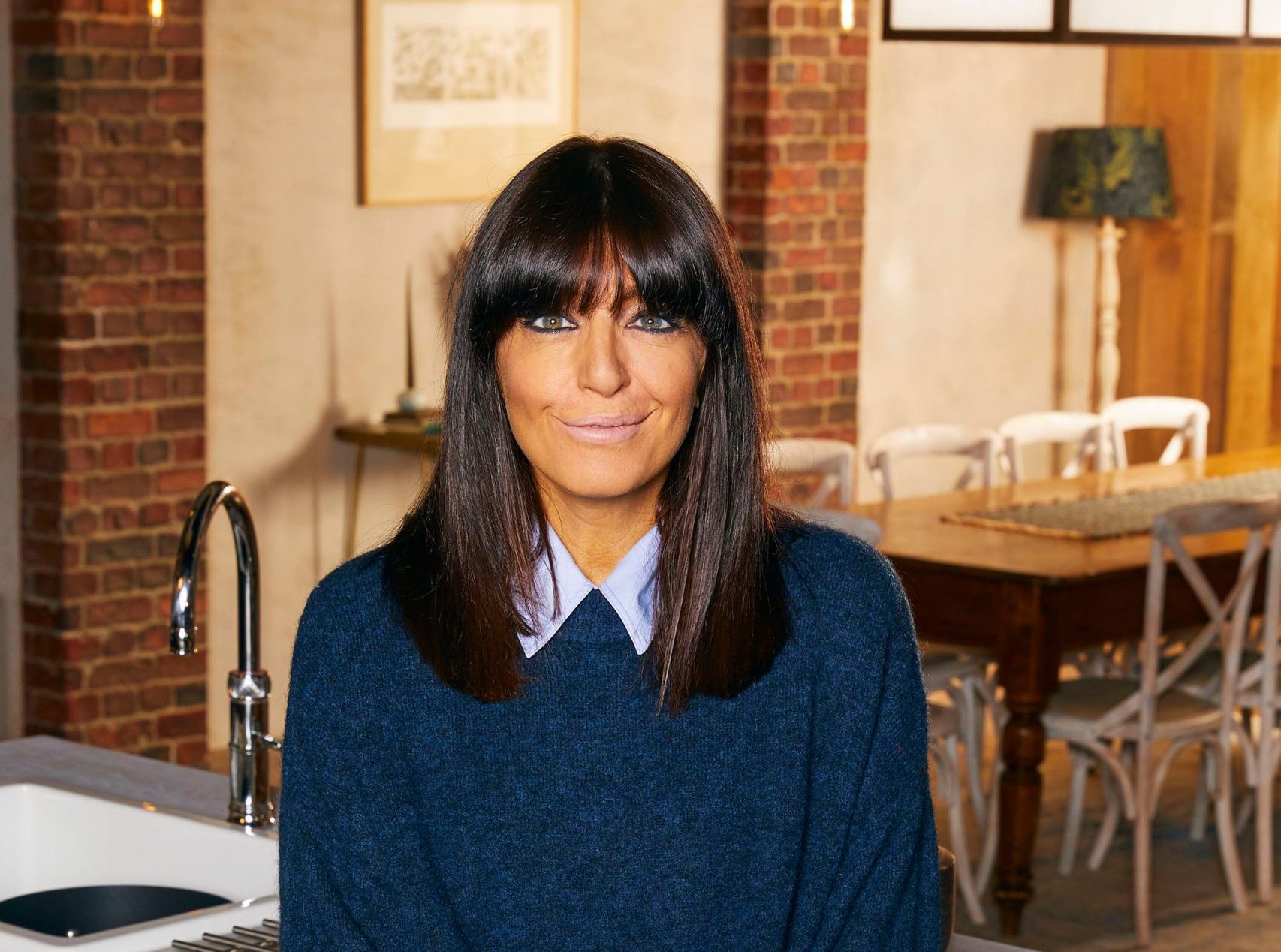 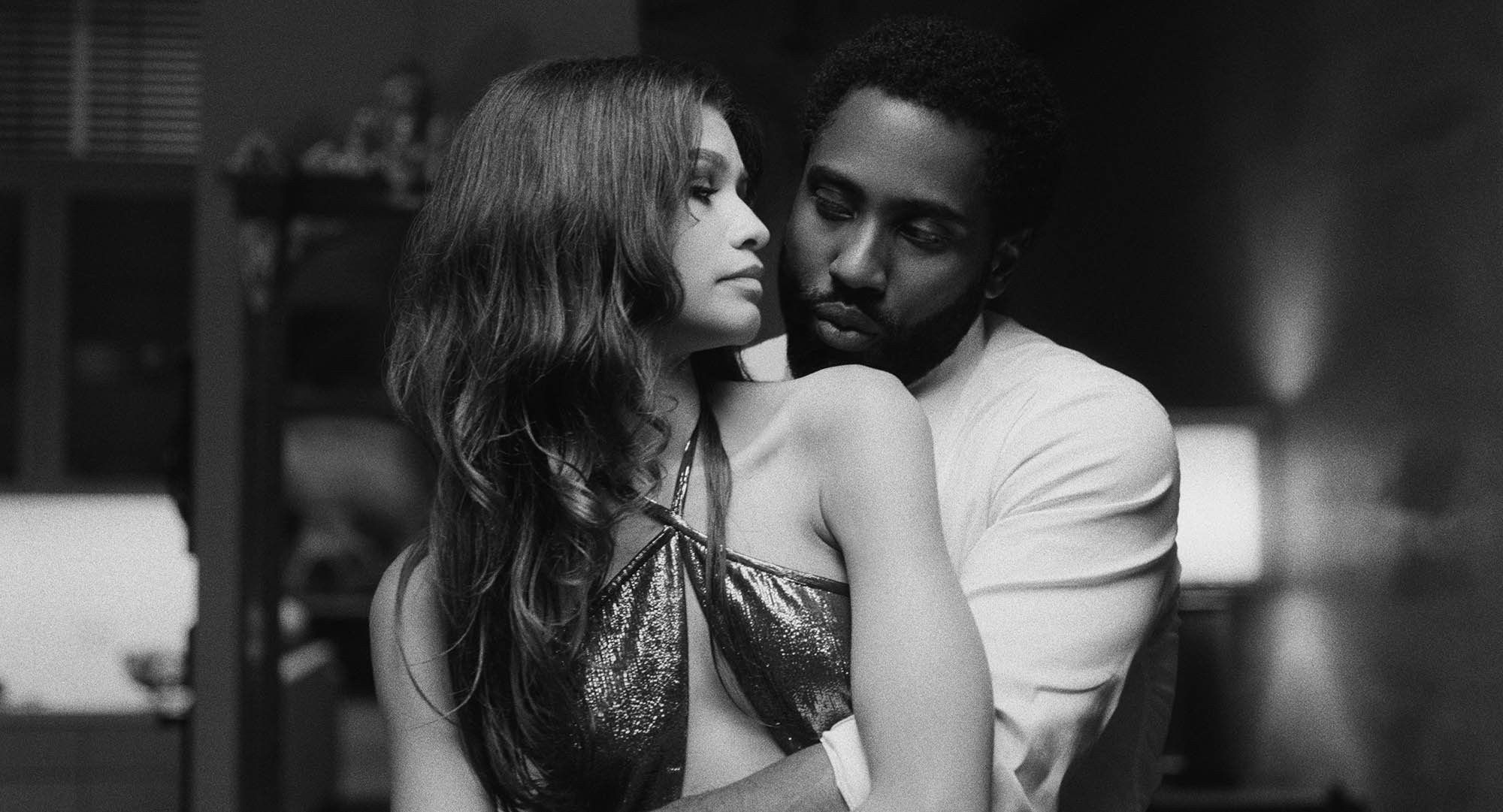 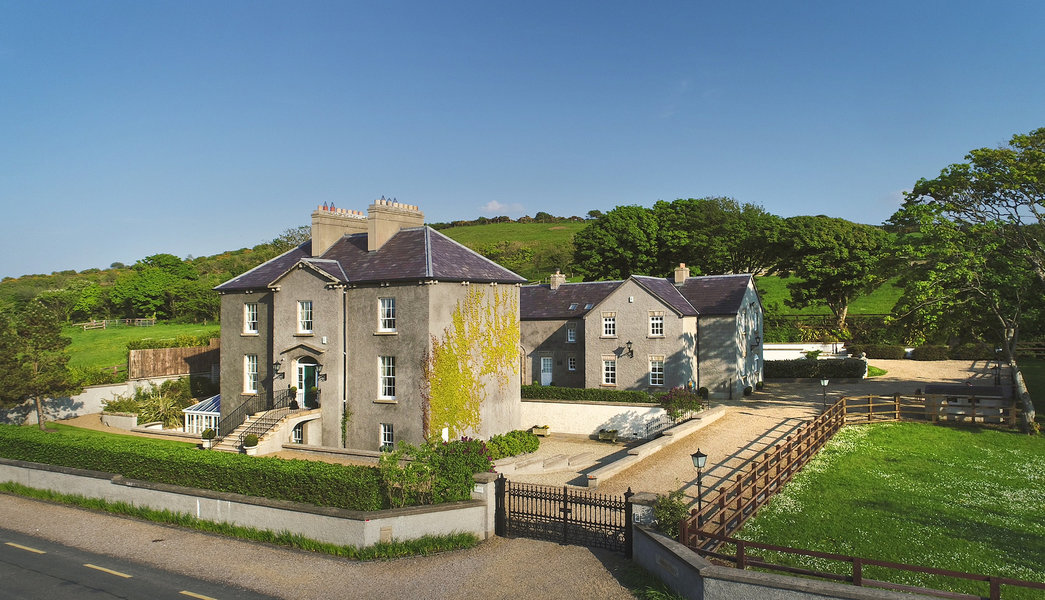 This Georgian Manor overlooking Donegal Bay is on sale for €1.8 million

With stunning views, as well as a separate coach house,... 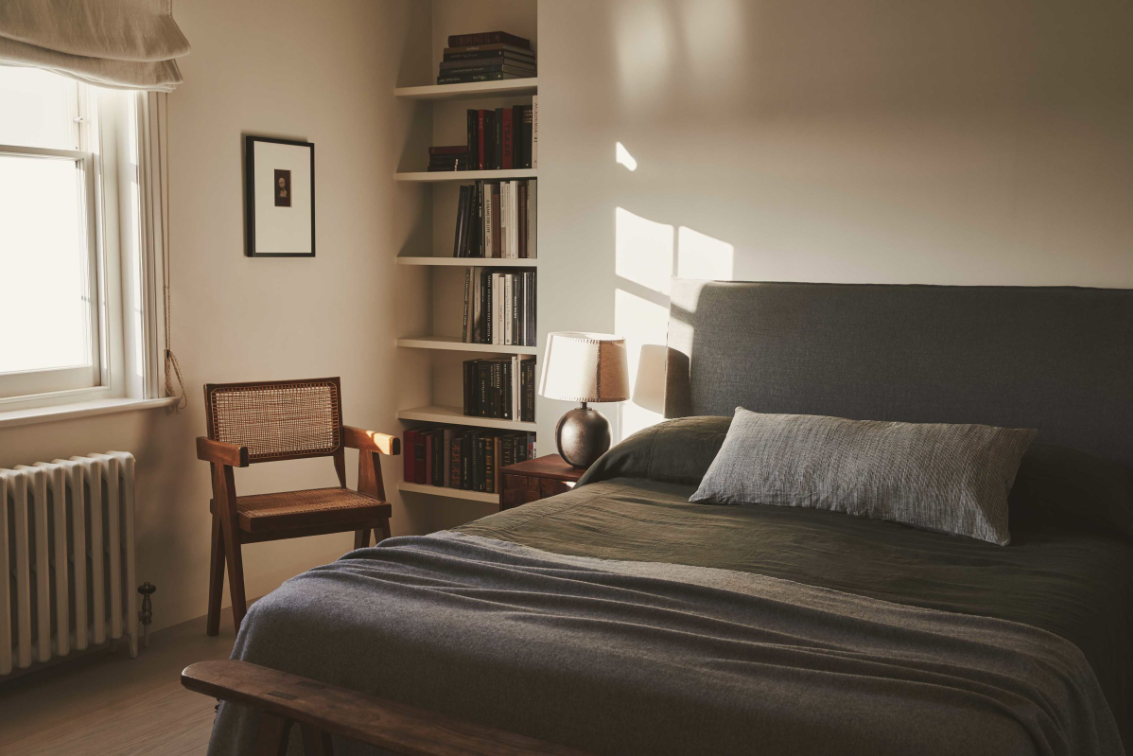 7 beautiful bedrooms from our Pinterest to inspire your decorating dreams

If you’re in need of some bedroom inspiration, take a... 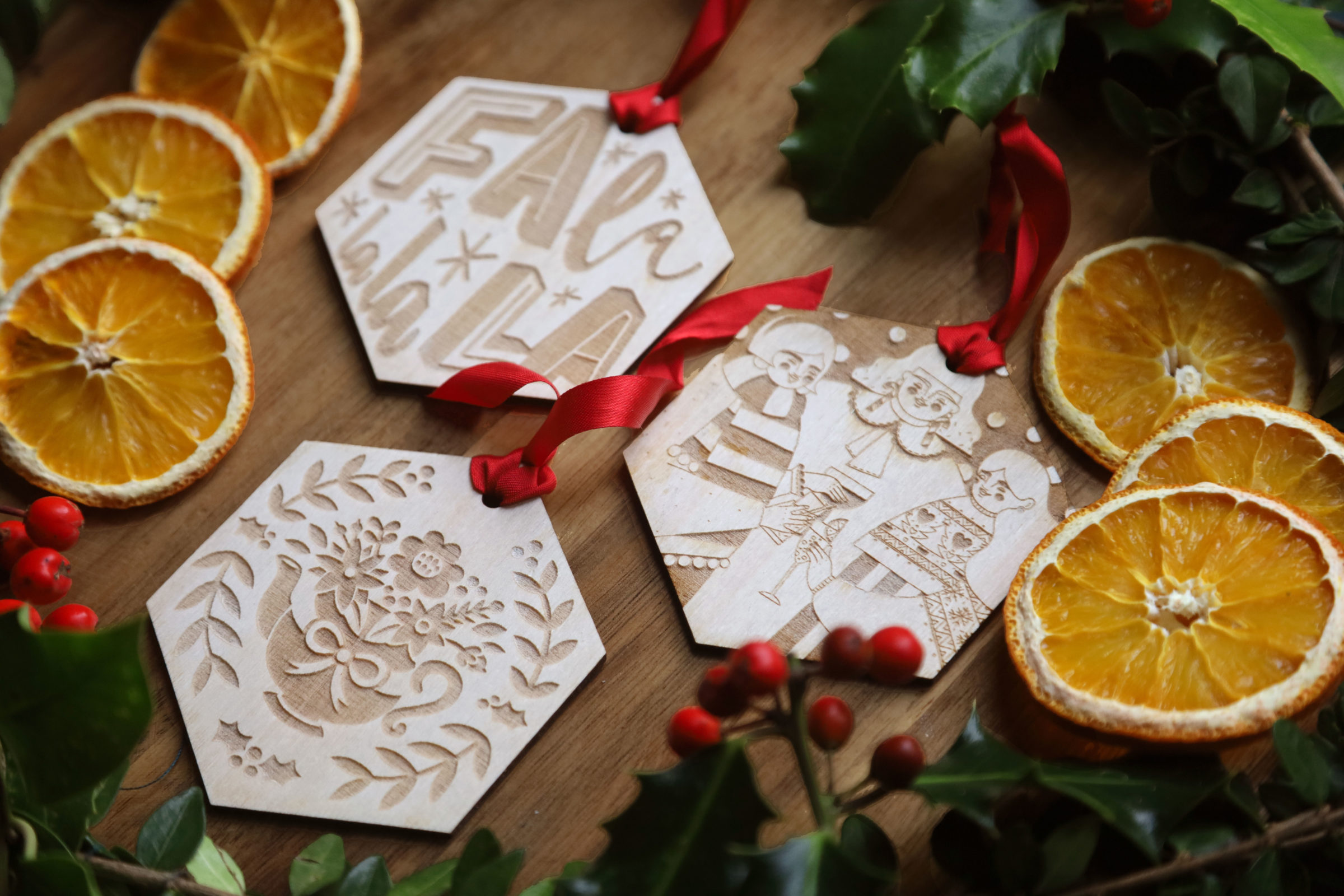 Designers including Fuschia MacAree, Ashwin Chacko and Holly Pereira have... 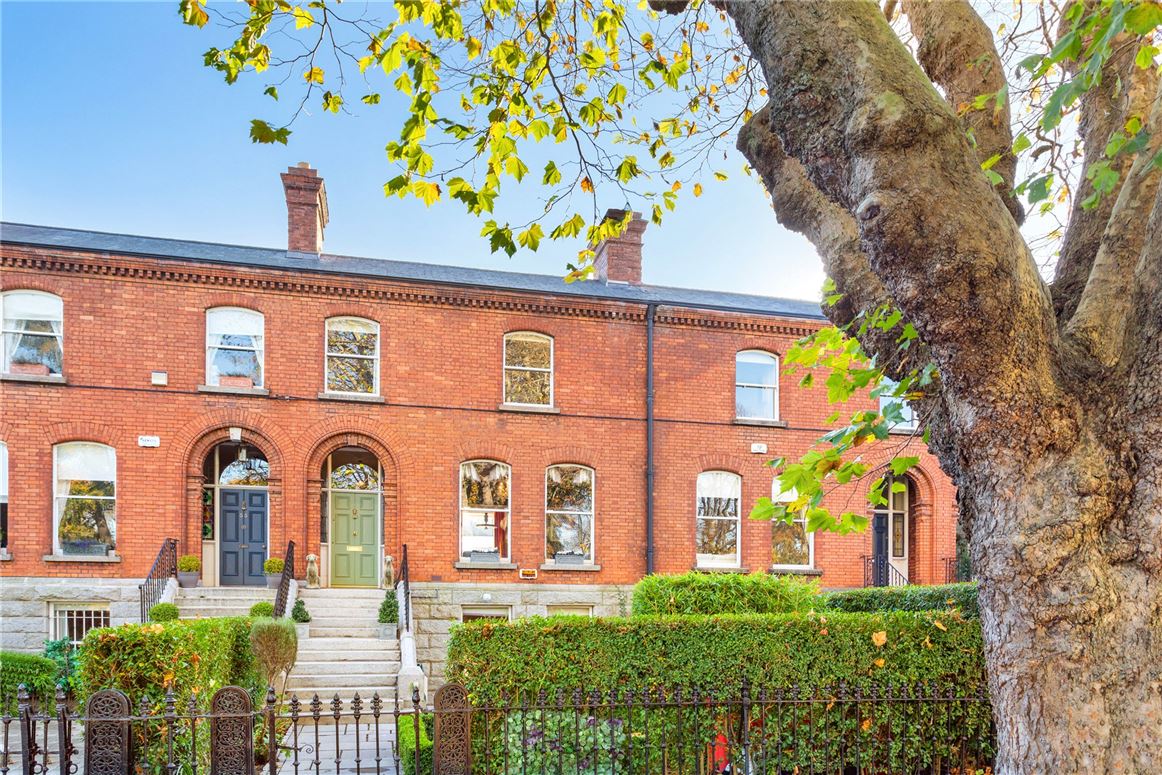 This Dartmouth Square home with two-storey extension is on the market for €1.875 million

Just a short walk from Ranelagh village, this home has... 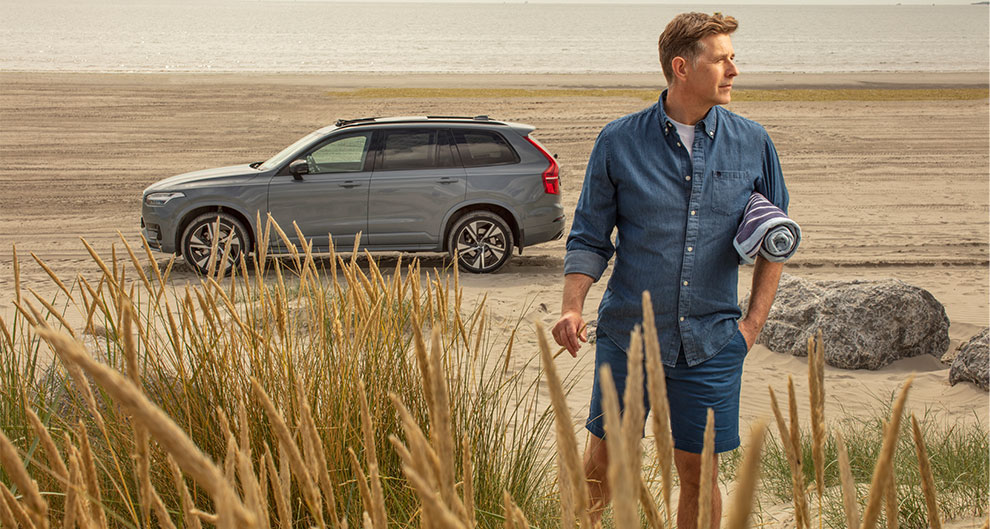 Dermot Bannon’s hidden gem: ‘I always describe this part of Dublin as my restart button’

You know him as the in-demand architect who has a... 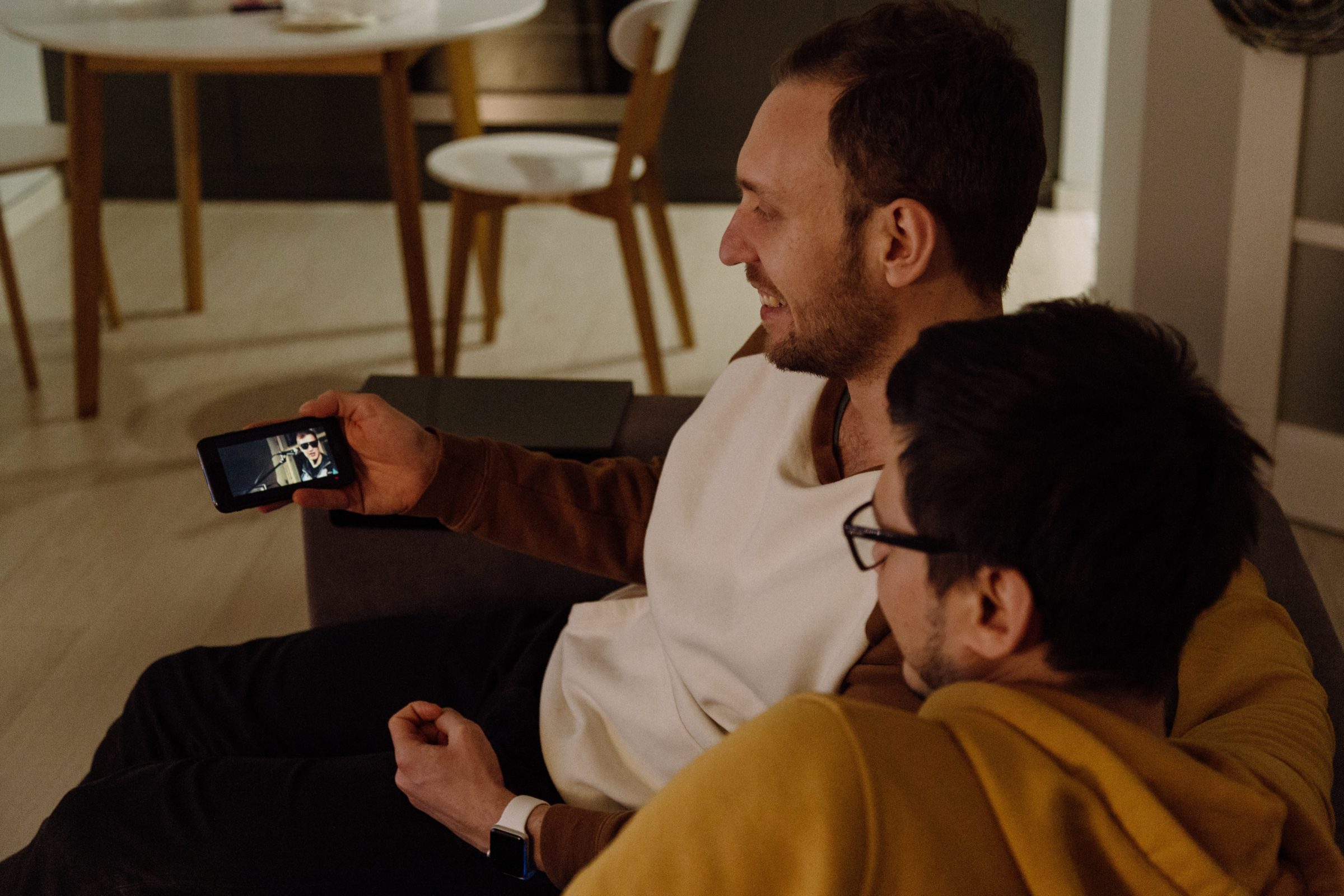 Here are 50 pop culture quiz questions to keep the... 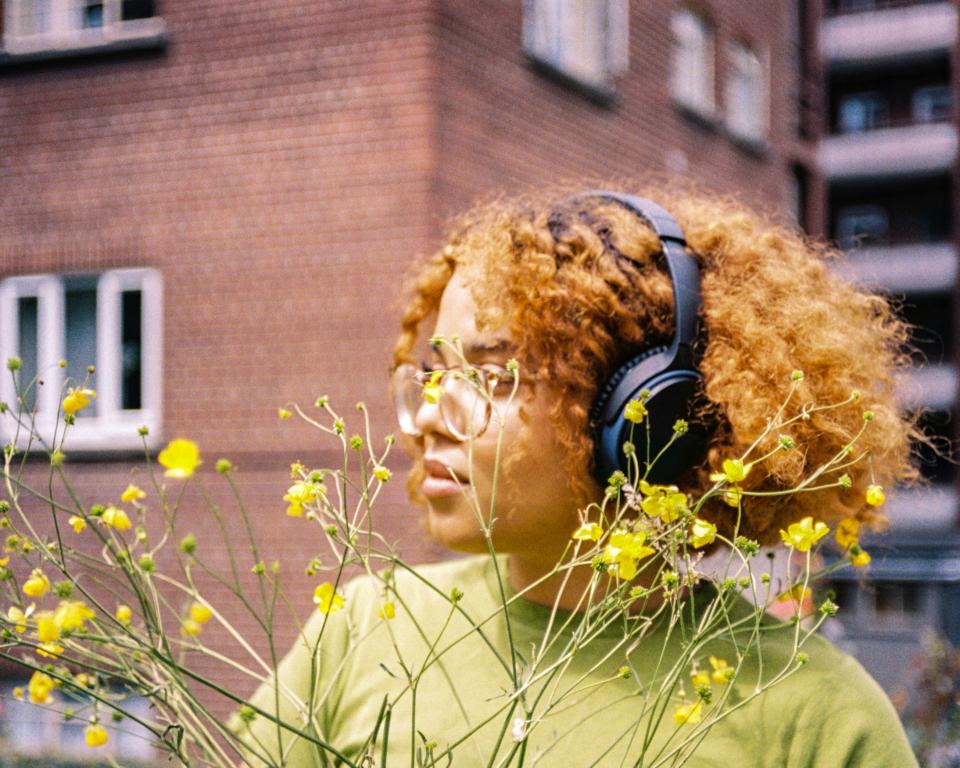 In the ‘new normal’, having things to look forward to... 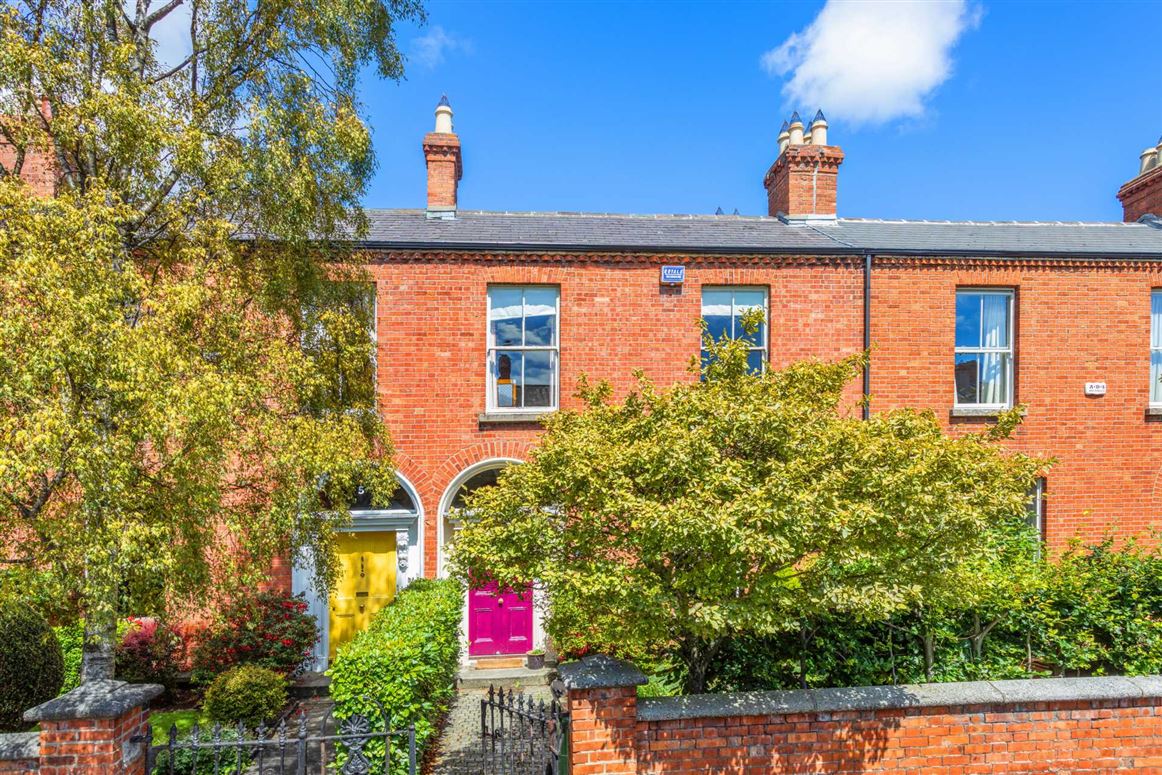 This Victorian terraced house for sale in Rathmines for €1.2 million

The interiors are very cosy and snug, a place you...