Women Across The World March In Protest & Solidarity

MELBOURNE, AUSTRALIA - JANUARY 21: Protesters take part in the Melbourne rally to protest against the Trump Inauguration on January 21, 2017 in Melbourne, Australia. The marches in Australia were organised to show solidarity with those marching on Washington DC and around the world in defense of women's rights and human rights. (Photo by Wayne Taylor/Getty Images)

Today, Saturday, women across the globe will march in protest against the inauguration of Donald Trump and for their human rights. They – we – are marching because we deserve better. We deserve better than a misogynist, sexist pussy-grabbing president of the United States, determined to use his iron fist and push women to the side while making America “great” again. Never (and less than 24 hours after a presidential inauguration) has there been such a feeling of furious determination to rally against the man who is now the most powerful figure in the world. The largest rally will be held in Washington. Over 200,000 women, men and children will take to the streets and rise against him – the man so many refuse to call their president – to spread the message and defend women’s rights: We will not stand for this. We will not stay quiet for the man who has immediately taken LGBT, civil and environmental rights off the White House website hours after being sworn in.

Instead of “Yes We Can,” it’s “No You Won’t” as we welcome a new form of activism in which people step out of their comfort zones; it’s a time to shout, to raise your voice, to make your story heard. And for those that can’t shout, we’re here to do it for you. For your sister, mother, for the friend who was catcalled and then called a bitch for not smiling, for the women doing extraordinary things while single-handedly raising children alone, for?those who find life that little bit harder as disabled women (because life was hard enough before you found yourself stranded at a train station with no help), and for every woman, everywhere fighting their own battles, who knows the pain of gender equality – we are marching toward, you, for you. 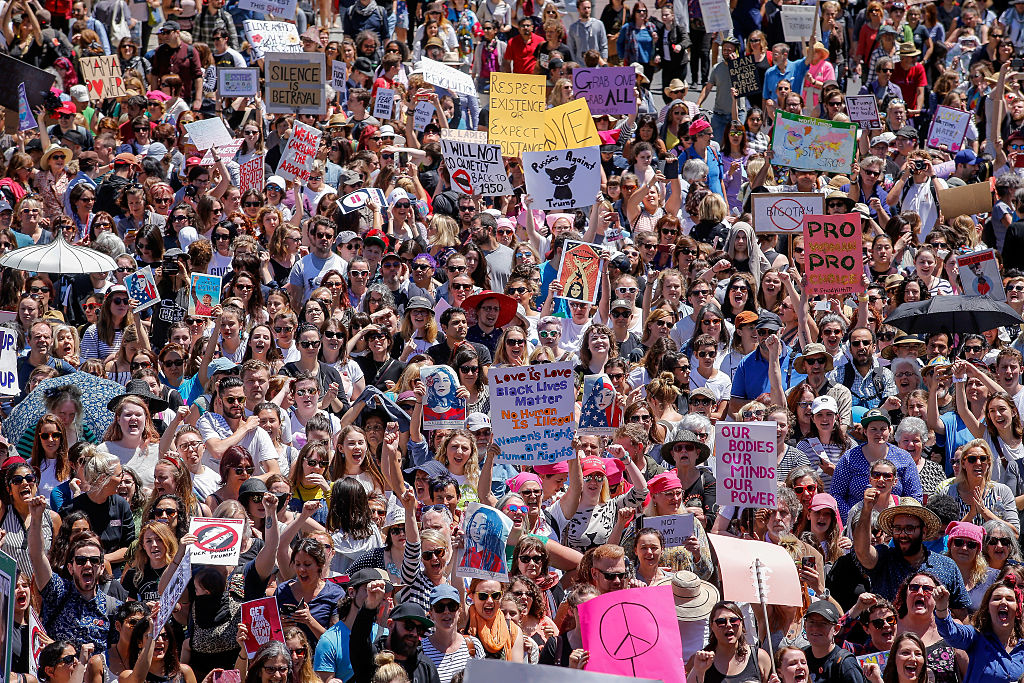 The Women’s March on Washington is expected to be the largest inauguration-related demonstration in US history. Some are comparing it to a previous demonstration – the Women’s Suffrage Parade of 1913, in which, one day before President Woodrow Wilson’s inauguration, an estimated 5,000 to 8,000 suffragists marched on Pennsylvania Avenue – with more than 600 “sister marches” planned across?the rest of the States and the world over – including Ireland – no one is staying silent after the events of yesterday. The day was grim, the feeling sombre but now on a new day, there is a new feeling as we witness thousands of planes, rallies, gatherings full of women, ready to take a stand: determined?hope. We are ready for the fight. Because this isn’t Trump’s America, it isn’t Trump’s world, and he is by no means its centre. It’s our world, these are our countries, and they belong to us, not him. 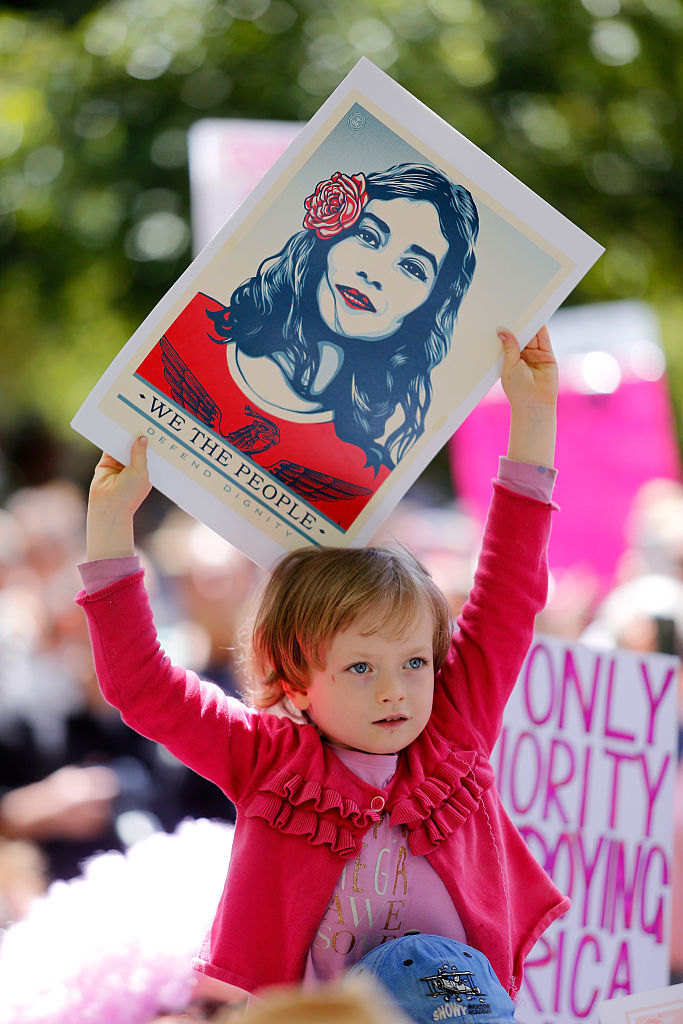 It’s our world, and we’re prepared to fight for it.

As the women’s march takes place globally throughout the day, here are some of the highlights so far:

Protesters in Australia and New Zealand were the first to start marching today in solidarity, against Trump. #WomensMarch #WhateverItTakes pic.twitter.com/219H90aw5H

I love this sign @SarahLerner made for the #WomensMarch. pic.twitter.com/Wi4PixbX8z

673 Sister marches around the world! We stand in solidarity w/ YOU! https://t.co/tTHu4sEHGO #WhyIMarch #WomensMarch pic.twitter.com/X183zsJjxt