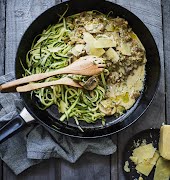 The world can occasionally be grim; we know this. However, all it takes is one tale of genuine goodness to remind us?that in darkness,’some light can be restored. Emergency workers have been working to rescue those trapped in an Italian?hotel after a devastating avalanche, which has so far killed seven people, but the discovery of three puppies found in an air pocket in the hotel’s boiler room gave the workers renewed hope of finding other survivors.

Buzzfeed reports that firefighters described the Abruzzo sheepdogs as mixtures of “wolves and clouds” and said that they were overjoyed to find the puppies unharmed – they had been there for five days – as the discovery was an “important sign of life.”?The dog rescue has given the authorities some hope that at least 23 people who are still missing in the building might be found. 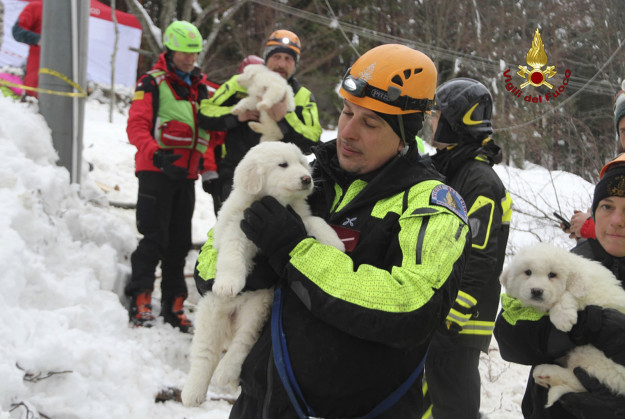 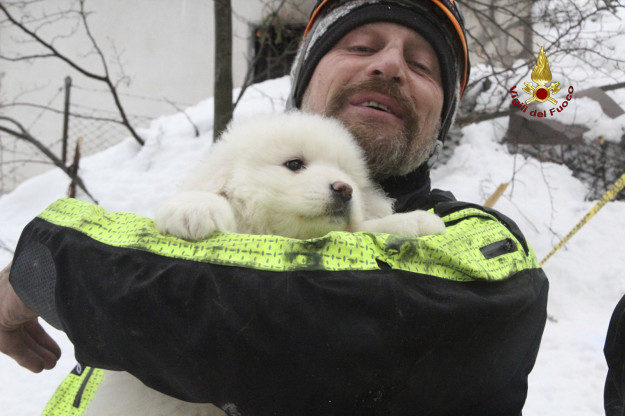 Eleven people were pulled out alive last Friday and Saturday including all four children who were in the hotel at the time. The four-star Italian mountain hotel was moved off its foundations by the avalanche shortly after three earthquakes in the eastern Abruzzo region of the country last Wednesday.

The puppies were born on December 4th to Nuvola and Lupo, two sheepdogs that lived at the hotel, and local media reported that the findings greatly boosted the morale of the team as the work to recover the remainder of those trapped. 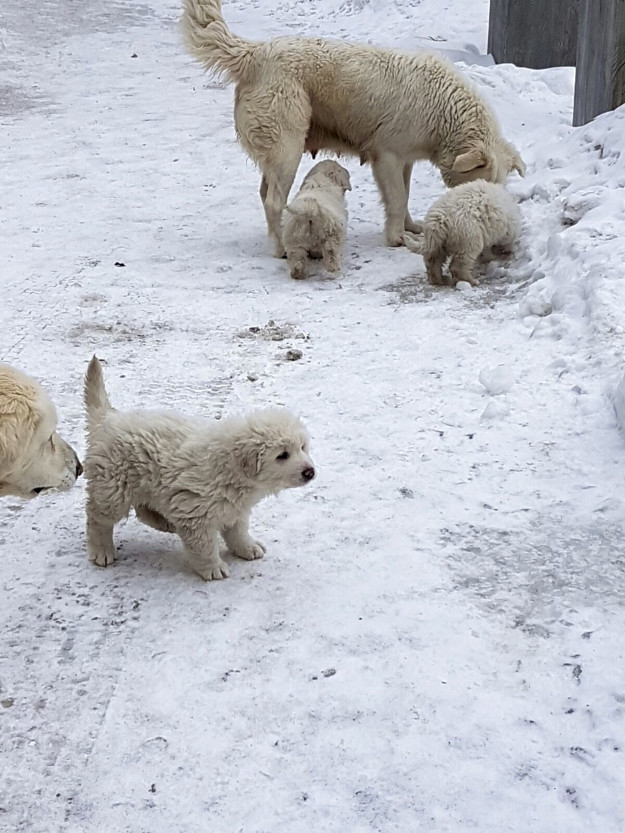 The dogs have since been reunited with their parents as work continues to locate over 20 still missing.