Three Luxe Escapes For You And Your Family

Think the five-star treatment is only for kiddie-free experiences? Jessie Collins recommends three locations that aim?to give parents? – and their offspring – first-class R&R. 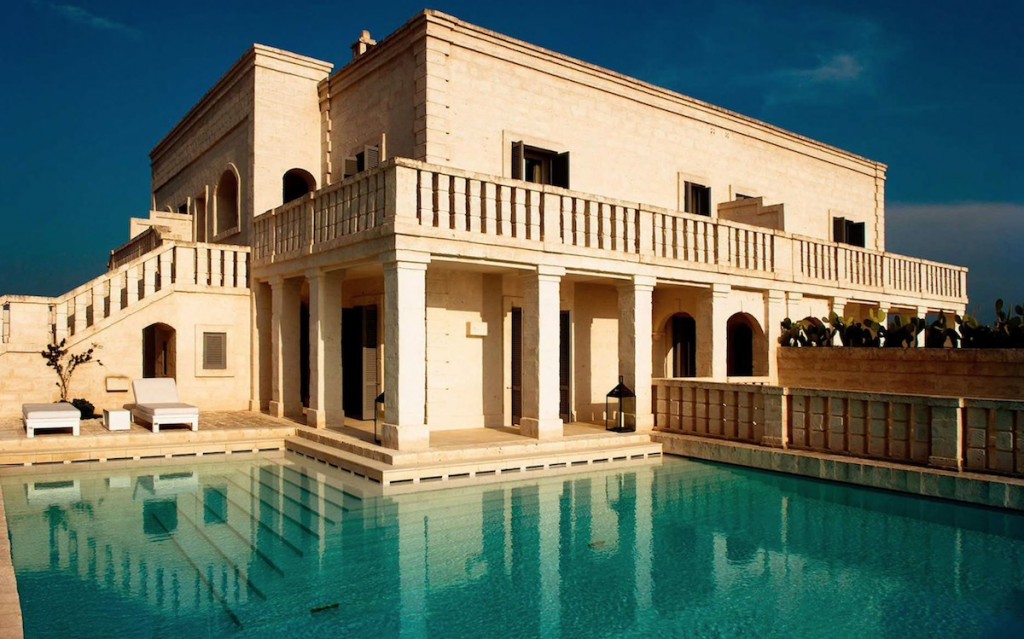 This super-chic five-star is situated in Fasano, near Brindisi in the south of Italy, where Justin Timberlake and Jessica Biel tied the knot in 2012. With its beautiful cut stone exterior, cool lines and delicious interior, it ranks high on design and attention to detail. It also boasts a wonderful kids club with creative labs, cooking classes, storytelling, baby dancing, face-painting, playground games, beach days and treasure hunts,?borgoegnazia.com. 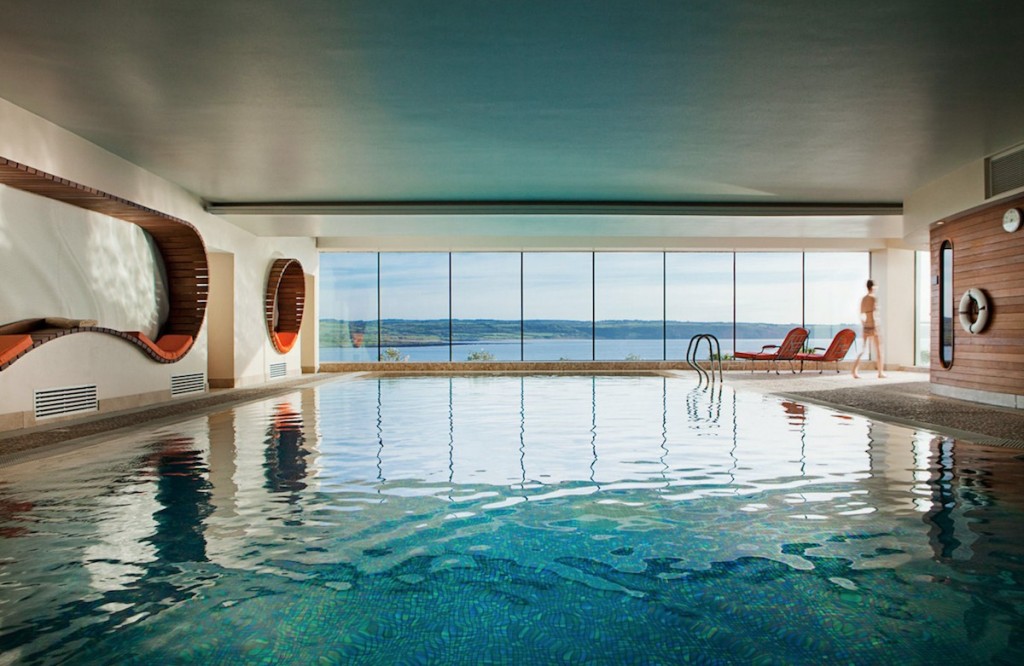 Not somewhere perhaps synonymous with your average family holiday, but there is much to enjoy, particularly for older kids, at The Cliff House. You can either have your room adjusted to incorporate little ones (cot and fold-out beds get the royal treatment) or else avail of the self-catering cottage, which has bunk beds and a den. The hotel itself is extremely amenable to children, the swimming pool is open at all times to kids, along with a games room stocked with DVDs, board games, and a Wii. There’s children’s menus also providing fivestar cuisine for little palates, cliffhousehhotel.ie. 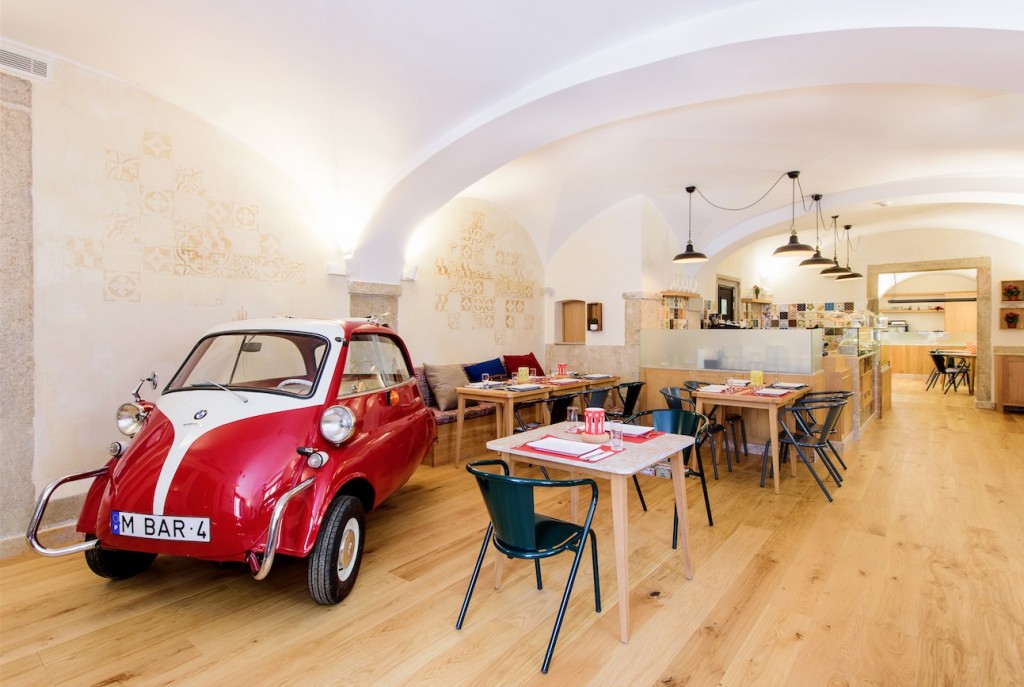 Also part of the Martinhal group, this hotel only opened last year, offering many of the same services as its sisters, except right in the middle of Lisbon city. All accommodation is in the form of large family apartments with a kitchen equipped with all mod cons, while a family concierge, pyjama club (so you can sample the nightlife sans kids) and play areas mean you get the best of both worlds, martinhal.com/chiado.