These New Snaps Of Princess Charlotte Are Adorable

There can be no denying it; much of the world is fascinated with cute babies and/or any glimpses they might get of the newest darlings of the royal family, Prince George and Princess Charlotte.

The world watched as Kate Middleton gave birth to her daughter earlier this year and the subsequent furore that surrounded her Christening had to be seen to be believed. We’re guilty of this too, having cooed over the cuteness of George many a time.

Perhaps all this is due to the likability of both William and Kate; they are easily one of the most famous couples in the world yet they appear pretty?normal and relatable, given the circumstances. In what is most likely an attempt to get a handle on the public hysteria (particularly in the UK), they also frequently let a worldwide audience catch a glimpse very personal moments in their lives. And it doesn’t get more personal than your children.

Just in time for Christmas, the royal pair has decided to share new, official pictures of Charlotte. And she is growing up fast! These are the first to be released since July this year. 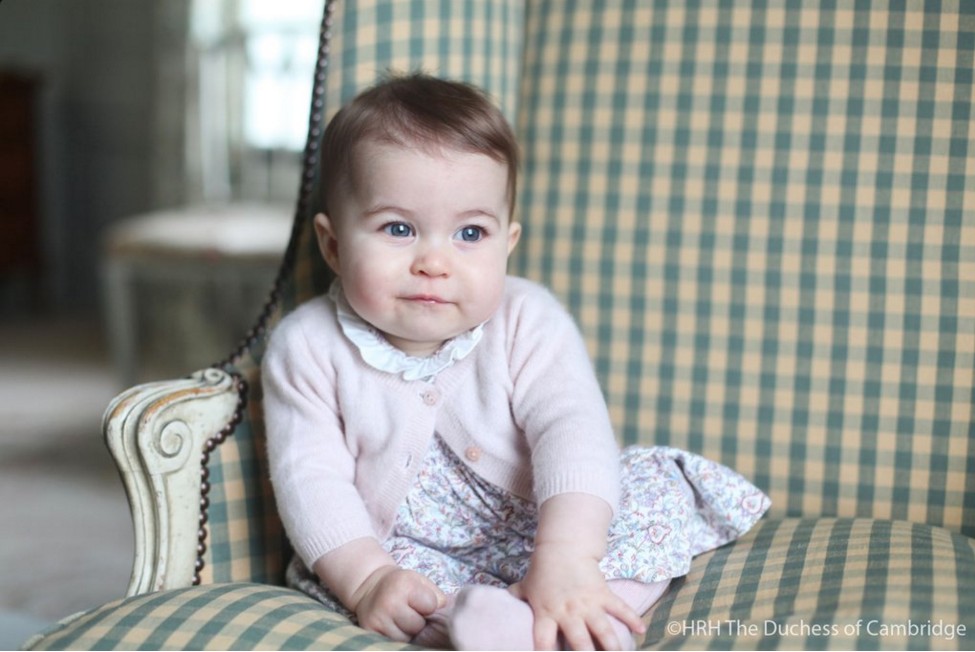 The two official images – the first time the fourth in line to the throne has been seen in public since her Christening in July – were taken by her mother, who is quite the talented photographer. The photographs were taken by Kate at their family home Anmer Hall in Norfolk early in November. It’s important to note the fact that the royals are choosing to release the pictures; earlier this year, they were forced to release a statement asking tabloids to cease trying to take photographs of George as the paparazzi were being dangerously invasive.

The Duke and Duchess hope everyone enjoys these new photos of Princess Charlotte as much as they do. pic.twitter.com/ylZ7VvOuIY

If these pictures of the princess are anything to go by, she’ll be giving brother George a run for his money in the cute stakes in no time.