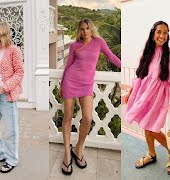 The Souvenir Project: A Design Event to Remember

The latest milestone in ID2015 is an all-Irish cultural exhibit, The Souvenir Project, opening today in London. Now, if you’re picturing paddy caps with fake orange hair or ?p?g mo th?in??T-shirts, think again. Curated by Makers & Brothers’ arbiter of taste, Jonathan Legge, this collection celebrates what is truly unique and interesting about our native craft, climate and culture…

Jonathan Legge???one of the country’s most talented and stylish product designers and Irish craft connoisseur???has lovingly assembled this?noteworthy exhibition, which runs?until Sunday September 27 at the Rochelle School in Shoreditch as part of the London Design Festival and commissioned by ID2015. Taking part is?a who’s who of trendy up-and-coming designers and household names. Here are just a few to look out for… 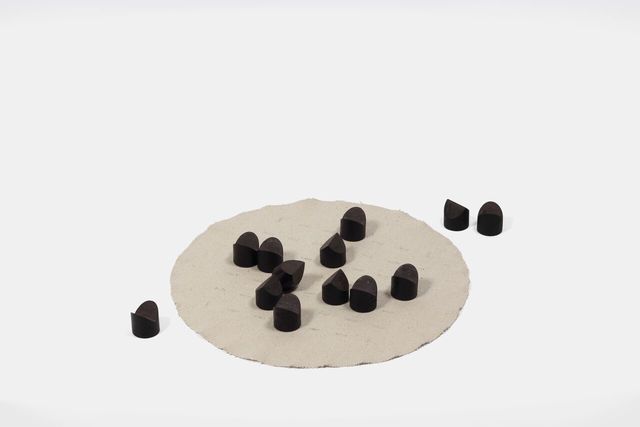 The Honey Pot
Entirely made from the organic contents of one field in Cork, this is truly a pocket-sized piece of Ireland. The clay is’sourced beside the beehives and formed and fired only a few miles away, while the raw honey from Coolmore bees is sealed inside by the wax made during?the production of the honey. The honey pot is designed by Stephen Pearce in keeping with his signature minimal style and palette, and is packaged by Post Studio. 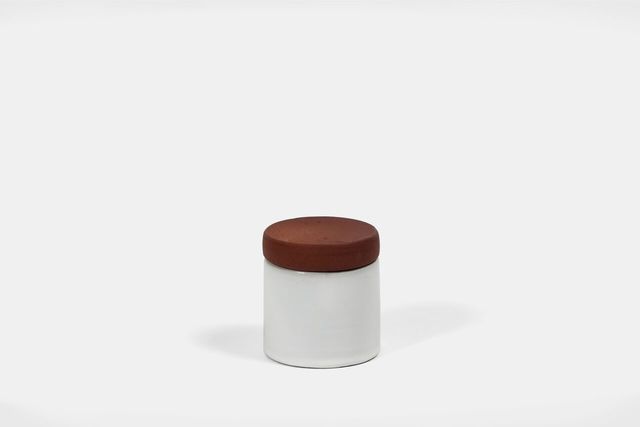 The Rainbow Plate
A subtle celebration of the landmark marriage referendum, the Rainbow Plate is designed by animator and director Johnny Kelly?? a?Dublin native and Grand Prix winner at the Cannes International Film Festival – and produced by the legendary spongeware studio of Nicholas Mosse. 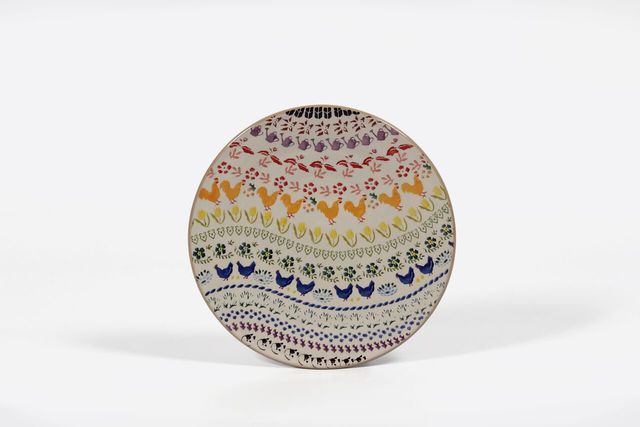 Stone Wall Patterns
The iconic stone walls of our rural landscape are the inspiration for this’set of three screenprints on Irish linen by Superfolk, which symbolise the subtle differences in stonework from the Aran Islands, Connemara and the Burren. 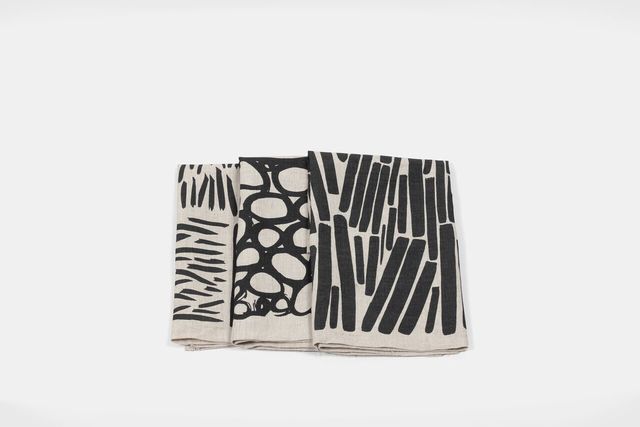