The London Hotel You NEED To Visit During A Weekend Away

This morning’s meeting is cancelled. Hoorah! Now I can loll in my beautifully turned out boudoir at The Beaumont (thebeaumont.com), I think, propped up in bed – concave over room-service Eggs Benedict – and buffeted by cloud-soft pillows, high-gloss walnut furniture, objet d?art and coffee-table books on the Roaring Twenties and 1930s.

It’s as if my fantasy hotel in swish Mayfair has been made real when, in fact, it’s all part of the brilliant chicanery from owners Corbin and King, who launched The Beaumont after restaurant successes The Wolseley and The Delaunay. To help inspire its interiors they created the fictitious Jimmy Beaumont; an enigmatic 1920s-era hotelier, the results of which are elegant, masculine and sexy – adjectives that have been literally bottled for the hotel’s eponymous fragrance by Jo Loves, whose scented candles infuse the property.

This is no Disney simulation of the past, though. Jimmy’s ?legacy? is rooted in the Beaumont’s original fa?ade that dates back to 1926, when the plot was a free, multi-storey car park for nearby Selfridge’s. And what should be wholly incongruous is the Antony Gormley external sculpture of a man, whose belly houses a hotel suite. But somehow it all gels. 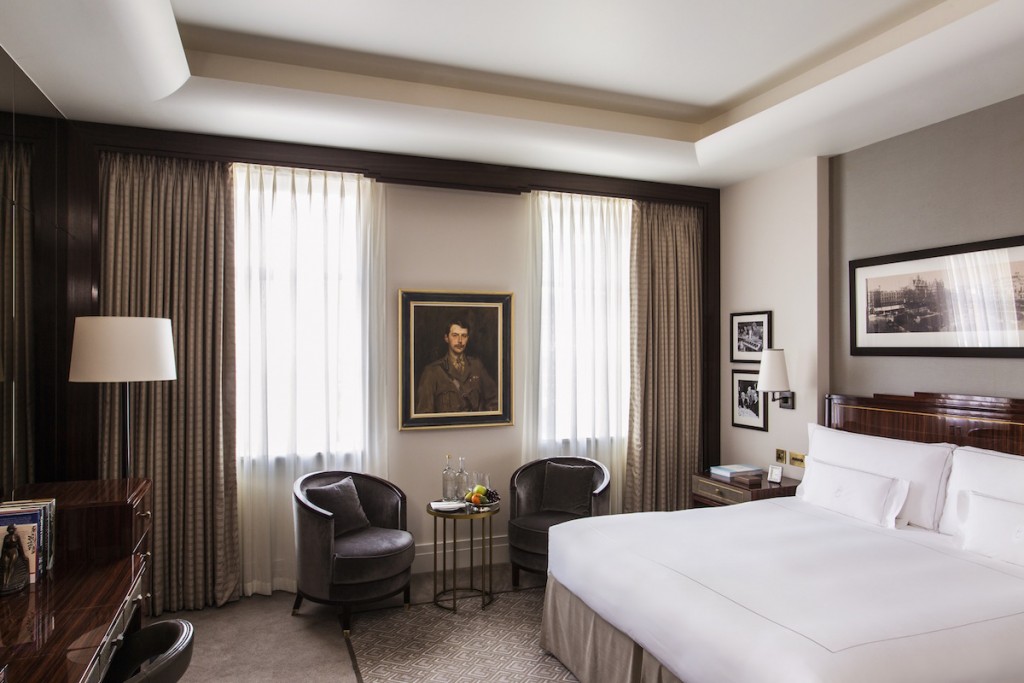 My room is small but perfectly formed and designed with women in mind, which is rare: a mirrored vanity is tucked discretely into a stylish desk loaded with hidden sockets, which means no crouching on the floor, tugging a cord towards a full-length mirror to blow-dry or straighten one’s hair. It’s the little things. And the bathroom is marble and chrome perfection. 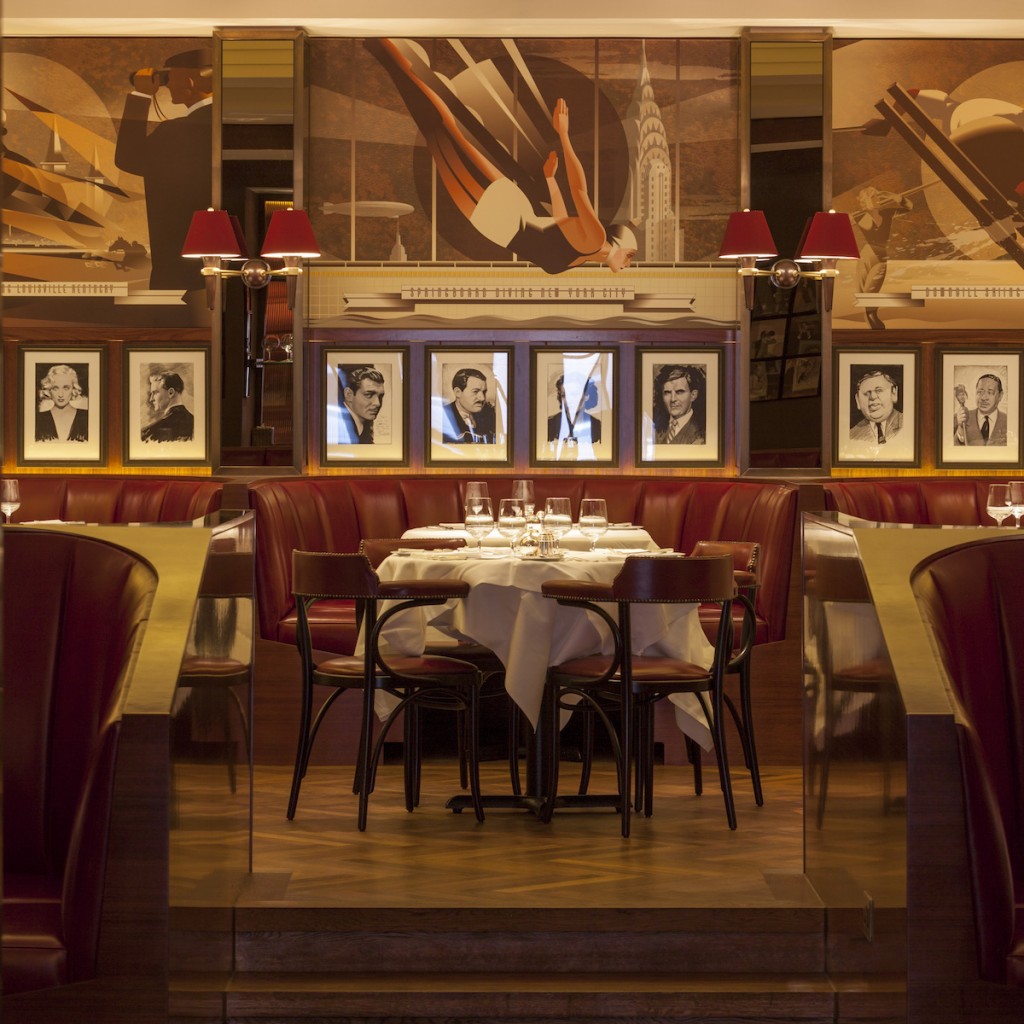 Later, a pal and I prop up the hotel’s American Bar with some fierce dirty martinis and are transported back to 1920s New York. In the room beyond is The Colony Grill, a classy steakhouse aimed at equally classy guys and dolls, with its Art Deco-style murals. 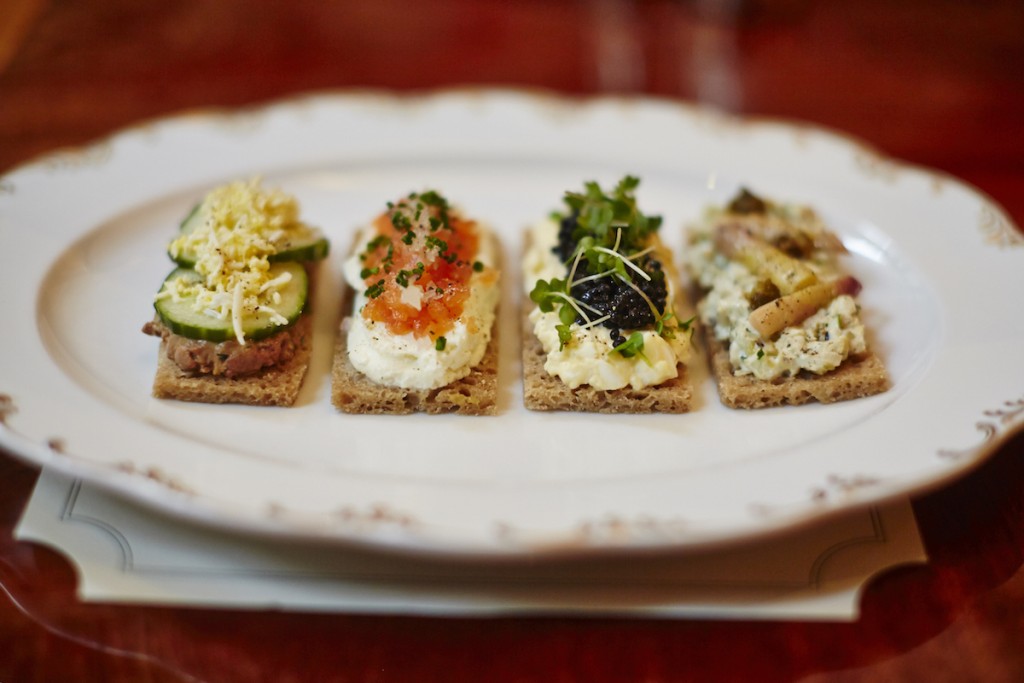 On the same trip, I arrange dinners at Z’del Brasserie (brasseriezedel.com), Soho and Fischer’s (fischers.co.uk), Marylebone. I’d visited Z’del for a previous birthday, lured by its Beaux Arts-style decadence, and eat the exact same dish this time around – trout with almonds, because, well, if it ain’t broke … A giant, shared tarte tatin sends us into a pleasing torpor.

If Z’del catapulted me back to 1930s Paris, Fischer’s drops me into early-1900s Vienna, when corsets would’ve strained at the schnitzel, w?rstchen, sauerkraut and strudels. It’s a handsome dining room with an impeccable attention to detail – even the toilets, which are individual wooden cabins as if on a vintage train. 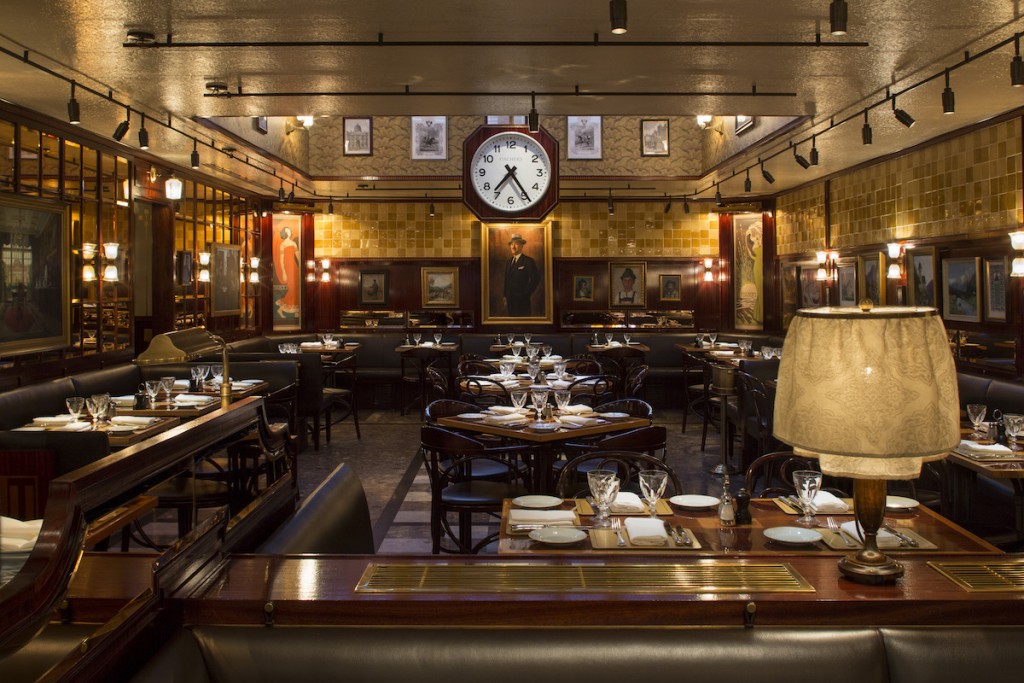 In quite the coincidence, it’s only later that I realise that Z’del, Fischer’s and The Beaumont are all by Corbin and King. Clearly we share the same aesthetic, and if my editing career ever collapses I shall beg them for a job, relaunching myself as Lady Beaumont, the fictitious niece of hotelier Jimmy, with a penchant for fast cars and fast men ?

This article features in the current issue of Cara magazine, the in-flight publication of Aer Lingus. For London flight info, visit aerlingus.com.