After topping her ward in the local elections in 2019,  Chu has been elected Lord Mayor of Dublin at a ceremony in the Mansion House this evening.

She is only the ninth female Lord Mayor of Dublin and is also first-ever Irish-born Chinese politician to be elected in the Irish State.

Following the local elections last year, Chu won the highest percentage vote a first-time candidate has ever recorded in a local election, with 33.1 per cent of first preference votes.

Chu, who is the Green Party’s Chairperson (she has been a member of the party since 2016), will replace Fianna Fáil’s Tom Brabazon.

After her election, she said she would use the position to have “an open and frank conversation on the topic of racism and gender inequality.”

“In recent years, we have seen the polarisation of politics in countries overseas, Ireland is not immune to this,” she said.

She explained the Black Lives Matter movement had taught her there is no such thing as an “innocent bystander.”

“It is not enough to be not racist, but we must be anti-racist,” she said. 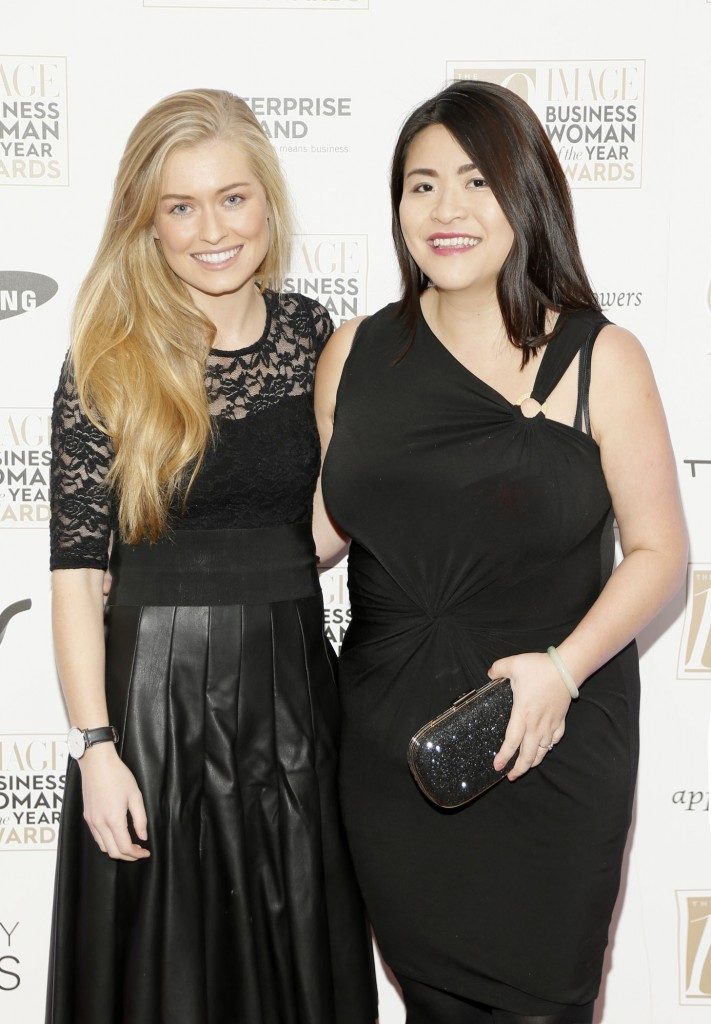 Back in 2018, she told IMAGE of her own experiences of this.  “Being a child of Chinese parents I experienced a good deal of racism. And the last presidential campaign, in particular, showed me just how many racist people came out of the woodwork.  I thought “Crap, this is going to affect Alex [my daughter]”, and how Ireland is changing is going to directly affect her.”

Prior to the local elections, she said her immediate local aim was for a more “vibrant, inclusive and active community.”

“My immediate local aim is for a more vibrant, inclusive and active community. I want to see inclusivity across the board, no matter on gender or race. There are 4.7 million people in Ireland. Of the population, approximately 50 per cent are female.