The Future Of Our Electricity May Lie In Your Jewellery Box

Can you imagine a world where, instead of plugging in the kettle, you switch on diamonds? As strange as it sounds, diamonds could hold the answer to our future electric needs; and here’s how and why.

A research team?the University of Bristol have developed?a way to use a?type of nuclear waste to generate electricity in a nuclear-powered battery that is an actual sparkling diamond. In a special environment, the team grew a man-made diamond that, when placed in a radiation field, “was able to generate a small electrical current”.

The ‘battery’ was very small and produced very low levels of electricity but it doesn’t emit emissions of any type (including harmful radiation), it does not need any maintenance, and it can last for thousands of years – more than 5,730 of them; giving a whole new meaning to energy stones… 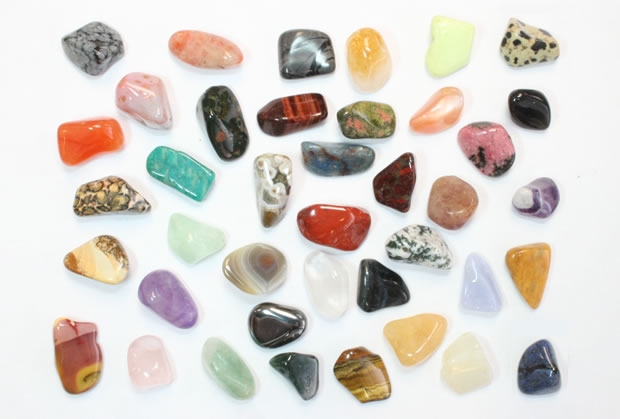 The magic behind these diamonds producing energy is the fact that, instead of being made with traditional carbon (diamonds are formed through immense high pressure?at depths of 140 to 190 kilometres in the Earth’s mantle – although we’ve been making them artificially for many years), these diamonds are made from?radioactive carbon-14 extracted from nuclear waste.

“Even though scientists say they don’t emit harmful radiation, would I actually be safe using these in my home?”?I’m glad you asked:?the amount of radioactivity in each diamond battery is a lot less than in a single banana, according to Forbes. Our bodies are exposed to small amounts of naturally occurring?radiation from rocks, gases in the air, and the sun every day. And even our’muscles, bones, and tissue – contain naturally occurring radioactive elements.

The traditional methods of producing electricity are using energy like burning coal, hydropower, solar power, and capturing wind power which is then converted to electric energy using a magnet and a coil of wire. But this way would be far more environmentally?friendly and cost-effective (it’s a lot less to produce a diamond than it is to get rid of nuclear waste), making it a potential real winner for future generations.

Professor Tom Scott from Bristol’s Cabot Institute points out to Forbes that; “by encapsulating radioactive material inside diamonds, we turn a long-term problem of nuclear waste into a nuclear-powered battery and a long-term supply of clean energy”.