If you want to witness a spectacle guaranteed to move you, to bring you joy and simply make you feel great, the stage production of Billy Elliot at the?Bord G?is Energy Theatre is a show that must be seen.

Over 10 million people across five continents have watched it, and it’s picked up over 80 international awards (including 10 Tony Awards and five Olivier Awards), and now finally the smash hit show will come to Ireland for the first time this summer. Running from 26th July until 3rd September at Bord G?is Energy Theatre, this story of triumph, will, without a’doubt, be the feel-good production of the summer.

If you think it sounds familiar, it’s because it is based on the film of the same name, set in a northern English mining town against the backdrop of the 1984/85 miner’s strike. This uplifting musical tells the story of young Billy Elliot, as he goes on a journey from the boxing ring to the ballet class, where he discovers a passion for dance, which in turn, changes his life forever. 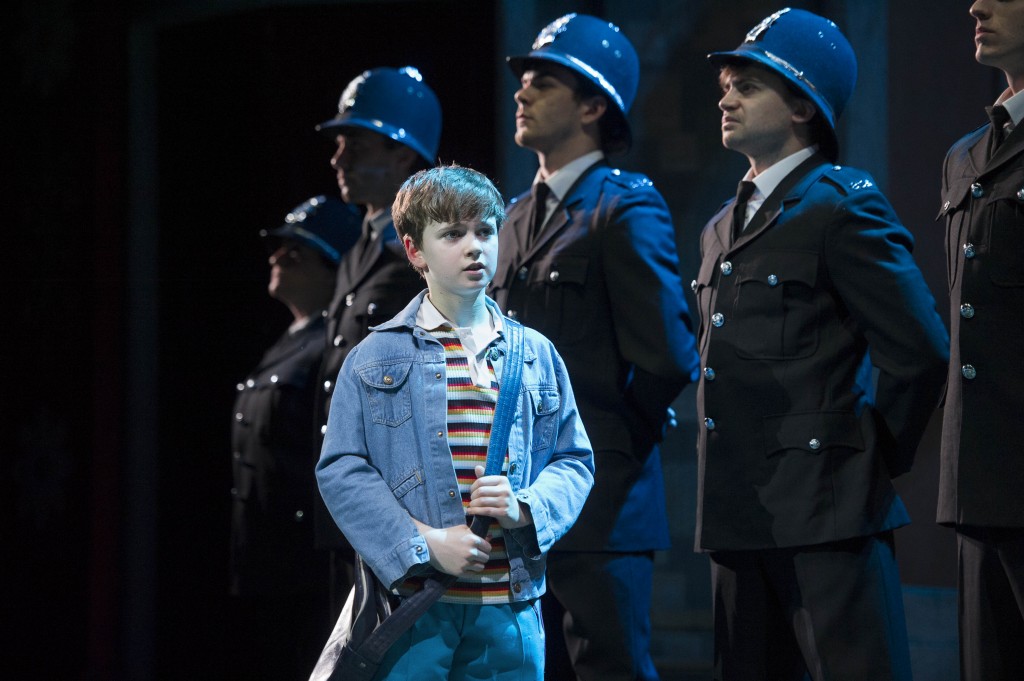 It’s a story that has been consistently inspiring audiences all over the world, having been staged everywhere from Broadway to Sydney, Seoul, Sao Paulo and beyond and now the Irish audience is sure to experience a production quite unlike any other.

As well as an incredible cast – there will be four young actors set to alternate the title role: Actors Adam Abbou, Matthew Lyons, Haydn May and Lewis Smallman – the musical will be brought to life by the award-winning creative team behind the original film. This includes writer Lee Hall, director Stephen Daldry, and choreographer, Peter Darling, as well as renowned performer Elton John, who composed the show’s score.

This inspiring, uplifting story is sure to warm the hearts of audiences young and old; don’t miss your chance to experience the magic!