The Best Naughty Or Nice Christmas Pop Up In Town

It’s the most wonderful time of the year, and?it’s upon us! If you know you’ve to get a gift for a self-confessed movie buff this Christmas, you’ll also know that it’s a task and a half?trying the find the perfect item – you want it to be different; a keepsake, something that’s outside a little outside the box and you know, not necessarily the DVD they have five copies of already.

But what if you could snap up the perfect present and had the chance to indulge in the odd festive film (or three) at the same time? Well, thanks to the Light House Cinema in Smithfield, you can do just that. Their festive, ever-popular ‘Naughty or Nice’ season has just launched featuring all the classics: From an unsuspecting Bruce Willis as the unwitted action hero in Die Hard, The exuberant, joy-filled Muppets Christmas Carol to a hilarious?Billy Bob Thorton in Bad Santa, who disgraceful?behaviour knows no bounds – the Light House have it all and then some. 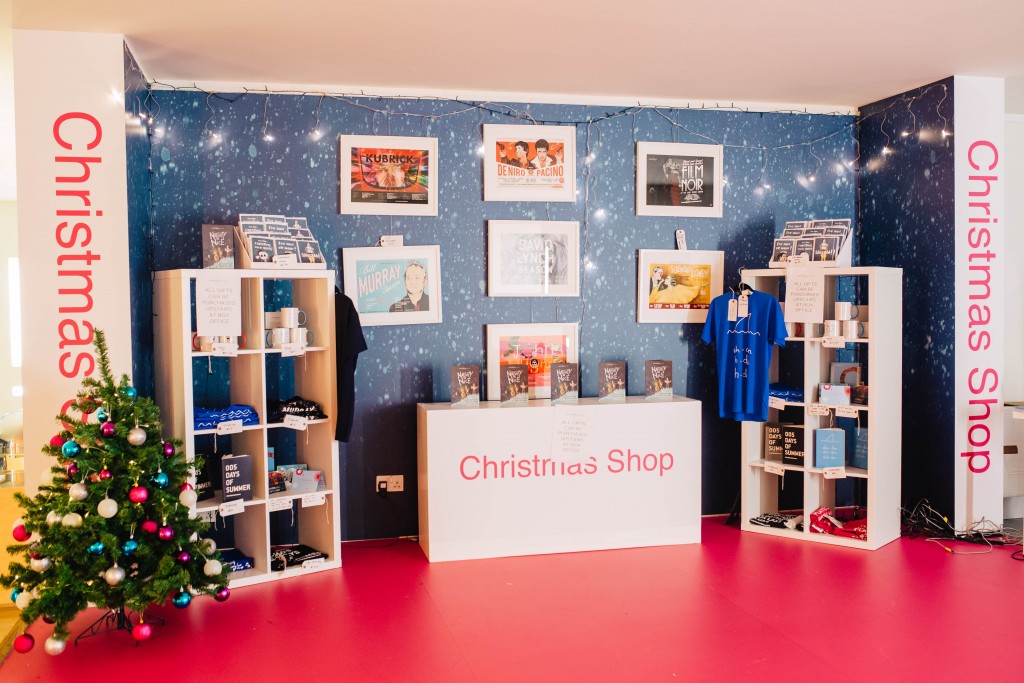 The Light Cinema?Christmas Pop Up Shop

And because Christmas is really about the presents (okay, kidding), they are even hosting a Christmas pop-up shop – and your film fan friend will go to heaven when they see what’s in store, from themed T-Shirts (we’ve already ordered practically every single one that has Bill Murray’s face on it), Tote Bags (dun, dun DUN), incredible, specially designed prints and of course, the big one – Light House Gift Memberships – ‘so you can camp at the cinema during one of their lauded screenings and never leave – well, till the friendly staff make you. And the price range is so generous, we reckon you’d pay double the asking price – but don’t worry you won’t actually have to – from €15 to as little as €7, we dare you to come out and not be weighed’down with glorious film goodies. 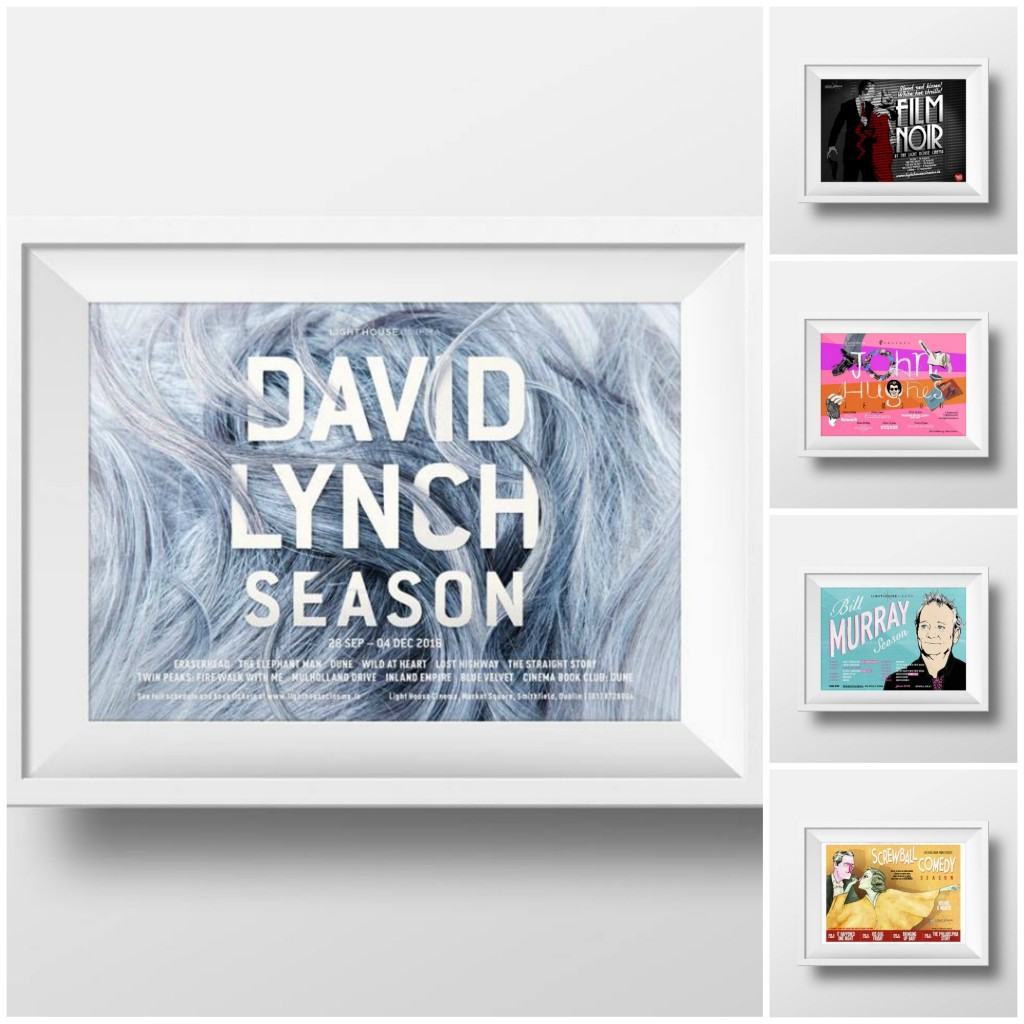 And for that very special cinephile in your life, the Light House have just launched a limited edition selection of the best of their mesmerising past film season artwork, specially designed to commemorate?an iconic moment in movie history – from David Lynch to Stanley Kubrick – and all created by some of the best Irish?artists in our fine land (seriously, they are a fantastic bunch). These A3 Giclee Prints retail at €35, and you will want them all.

So what are you waiting for? Get yourself down to the Light House Cinema before the festivities end – or you can shop online HERE?- and grab the stuff (but ask nicely first,’mind) before they go.