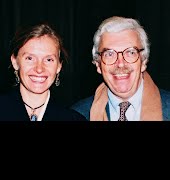 The Affair: Is The Internet To Blame For Infidelity?

With the number of dating sites aimed at married people looking to ?play away?, ORLA NELIGAN wonders whether the internet is to blame for infidelity – or is it simply a tool that’s meeting an already big demand.

Life is short, have an affair? – this is the tagline of extramarital affair website Ashley Madison, encouraging potential members to ?play away?. The website, which refers to itself as ?the world’s leading married dating service for discreet encounters? has opened the door to a flux of other online dating sites for married people who are looking to have an affair. Irish website maritalaffair.ie currently registers 873,766 active members, offering complete discretion while urging you to ?bring back the excitement in your life?. Nostringsattached.net, meet2cheat.ie, flirtbox.ie – all similar sites that offer a place for ?attached? members to find a romantic rendezvous. Or, to put it more directly, a safe place where people can be honest about their dishonest actions. It seems infidelity has never been so easy.

Despite the male-female user demographic leaning towards men (89 per cent of Ashley Madison members are male), selling the ‘safe?affair? is big business for men and women, spanning all professions, but with one common denominator: nobody wants to get?caught. But can an affair ever be risk-free? Are these services encouraging infidelity and moral decline or simply servicing an already existing market of serial cheaters? French website Gleeden, an extramarital conjugal site with over 2.3 million members, was recently brought to court for ?encouraging infidelity?, but argued that they didn’t invent adultery, they were simply filling a demand and that their site was ‘saving marriages?. According to Noel Biderman, former CEO of Ashley Madison, the aim of the agency is not to encourage infidelity, but to help people limit the collateral damage that can happen after having an affair: ?There is no way anyone in a happy relationship will have an affair, no matter how many websites exist. The presence of our website is not the cause of the affair. Long before we launched, there was infidelity, and long after I’m gone, people will cheat.?

No doubt these websites feed a world of seedy dalliances, but is the internet culpable for straying spouses? ?God forbid that the internet be the guardian of moral values,? laughs Bernadette Ryan, relationship therapist at Relationships Ireland, who believes each person is responsible for their own moral value system. ?Websites may offer a (false) sense of security that perpetuates the illusion that one won’t be found out, but the truth will out.? According to David Kavanagh, psychotherapist and author of Love Rewired – Using Your Brain to Mend Your Heart, the internet is increasing the likelihood of affairs, making it more convenient for people to stray. ?The demand was probably always there, but now it’s easier to live out one’s fantasies.? 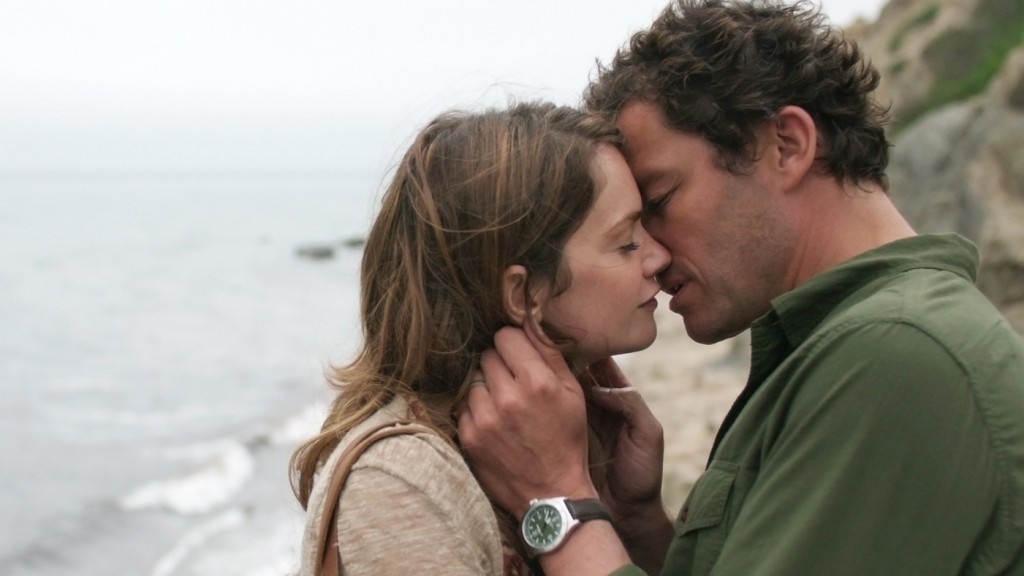 It’s true – starting an extramarital affair via these websites seems to be ridiculously easy: login, post a profile and photo; many even offer free membership for women. As you’re doing this, you can read encouraging snippets, such as: ?Stop being unsatisfied in your marriage, take control of your love life again. You deserve excitement, passion and fun.? If ever there was an example of propaganda …

According to Brian Colbert, psychotherapist and bestselling author of The Happiness Habit and From Ordinary to Extraordinary, cheating usually has a negative fallout: ?A safe affair is a myth. There is an inevitable cost to someone. Marriage is about fidelity. An affair is based on deceit, and although this is exciting and attractive to some, it is a breach of trust, and trust is the most precious element of a relationship that when violated, is often impossible to redeem.?

Like smartphones or five-minute meals, the affair has become another ?convenience? of modern life, feeding a passive consumerism agenda. ?It’s the ready-meal approach to gratification,? notes Colbert. ?Why work on the relationship if I can have what I want right now and nobody will know. This is a myth. If there is a change in the quality of a relationship, the partner will know. But to suggest these websites are the cause of moral decline would be to relieve ourselves of the responsibility of being accountable for our actions.?

Like smartphones or five-minute meals, the affair has become another ?convenience? of modern life

Online dating websites have increased the chances of sexual betrayal threatening relationships more than ever before. There is no doubt of the fact that infidelity shatters the very core of coupledom – it is the leading cause of divorce and separation. A recent study by the Journal of Marital and Family Therapy reported 57 per cent of men admitting to infidelity at some point in their lives versus 54 per cent of women, and 78 per cent of men and 68 per cent of women said they would have an affair if they knew they wouldn’t get caught, endorsing the shared premise of these extramarital dating websites.

But, what’s interesting is why people stray in the first place. Jane*, a married 45-year-old personal trainer, joined an online dating agency because her husband, who suffers from depression, wasn’t ?present anymore?. ?I spent a long time deliberating the decision, but we’re married a long time with a non- existent sex life. I knew he couldn’t fulfill my needs, so I went elsewhere.? Similarly John* cites ‘spicing up his sex life? and adding some ?excitement to his otherwise mundane life? as the reasons he embarked on an affair, and admits it’s improved his relationship with his wife. But not everyone finds it empowering. In fact, experts believe the positive repercussions of an affair to be rare. Colbert suggests that women tend to cheat from the neck up (emotional), while men cheat from the neck down (sexual) and will often use the excuse of ?needs? not being met to justify behaviour. ?Relationships are no different to anything else in life. If you’re not prepared to work at them, they will suffer.? One of the key reasons is down to expectations imposed by either partner, which produces stress, frustration and hostility, and a ?justification? for straying.

The rise of the accessible affair certainly challenges the notion of lifelong monogamy. Work, travel, technology – all facilitate more opportunities to cheat, and with every marriage or relationship comes the possibility of an affair; having the internet at our fingertips, unfortunately, makes it all too easy to get our needs met without having to fight them. Many couples survive infidelity and go on to be stronger, but relationships keep evolving and require constant attention and honest communication.

There cannot be a panacea for all, but some believe we have affairs because we are looking for another version of ourselves, so perhaps we can start with some honest self-reflection.

GETTING BACK ON TRACK

*Names have been changed

This article was published in the June issue of IMAGE Magazine, out now.?