The Texaco Children’s Art Competition winner has blown us away

Can we please have a moment for the stunning masterpiece that took home the winning prize for the Texaco Children’s Art Competition?

Hetty Lawlor (18) from Kilmeena, Mayo, has been chosen as the overall winner of this year’s instalment of the Texaco Children’s Art Competition, and we are gobsmacked by her winning entry; a portrait study of her young neighbour.

The portrait, entitled Grainne, was completed using a mixture of acrylic and colour pencil. The competition’s adjudicators described it as “a captivating portrait, beautifully composed, perfectly executed and life-like in its use of colour, tone and texture”. 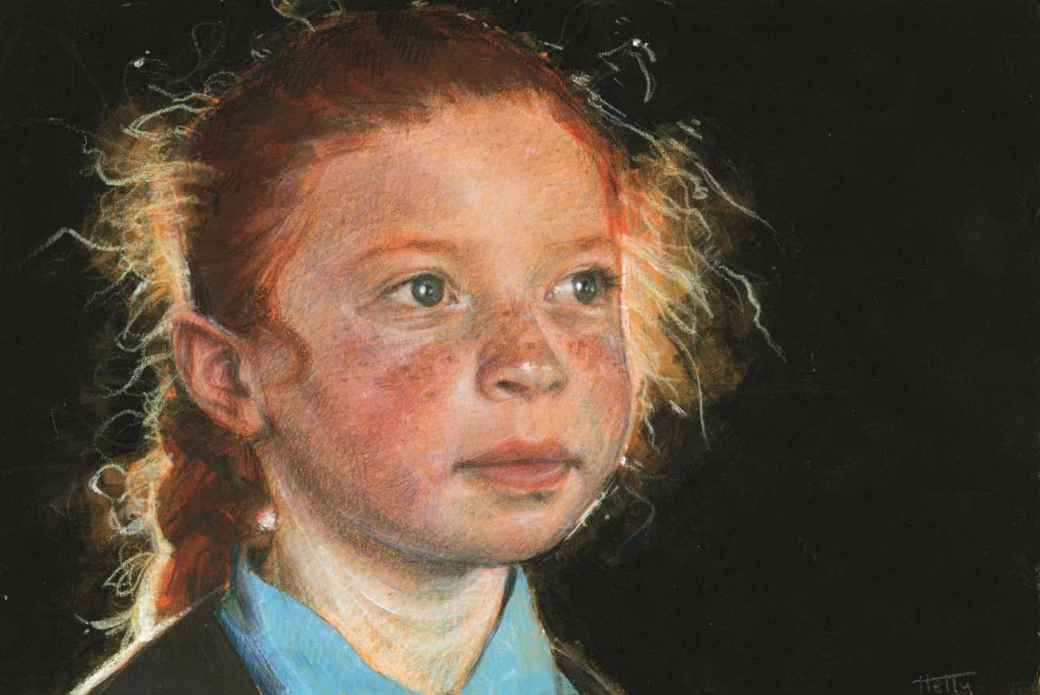 Hetty was bound for artistic greatness, it seems, what with her father being an artist, her mother being a carpet and rug designer and her sister an animator. What’s more, her dad also won the exact same award when he was a 16-year-old in 1984.

Nonetheless, the win still took Hetty by surprise, and she did not take the honour lightly.

Knowing of the many renowned and highly talented artists who have won prizes in the competition down through the years, I feel hugely honoured to be amongst them.

Hetty Lawlor will be officially presented with her prize at an event next month, along with the other 125 winners. Her prize includes a cheque for €1,500 plus a visit to Tokyo in August at the invitation of the International Foundation for Arts and Culture.

See the rest of the winners here.