I love these little flourless cakes. They’re made almost like a soufflé, so they puff up then sink when they come out of the oven, leaving a little crater in the middle that’s perfect for piling up with sour or whipped cream and berries or nut brittle. I’ve also made them using roasted and ground hazelnuts for more of a praline-y flavour. The mixture can also be baked in a 23cm round cake pan, to make one large sunken chocolate cake – it may need 5 minutes longer in the oven though.

Method
Preheat oven to 160?C/140?C fan/gas mark 3. Grease the base of six 10cm cake tins and line them with baking parchment.

Melt the chocolate in the microwave or in a heatproof bowl set over a pan of barely simmering water, then set aside to cool slightly.

Separate the eggs, putting the whites in a mixing bowl and the yolks in a small bowl. Using electric beaters, whisk the egg whites until they form stiff peaks, then sprinkle over 75g of the sugar and whisk until stiff and glossy. Set aside.

In another large mixing bowl, use the electric beaters (there’s no need to clean them after the whisking the egg whites) to cream the butter and the remaining 100g sugar for 3-4 minutes until pale and fluffy. Beat in the egg yolks, then the melted chocolate and salt. Use a spatula to fold through the ground almonds until combined.

With the spatula, stir one-third of the egg white into the chocolate mix to loosen it, then carefully fold in the remaining egg white in two additions, trying to lose as little air as possible, but ensuring they’re completely incorporated. Carefully divide the mixture between the cake tins, gently smooth the top and bake for 20-25 minutes until set in the middle. Leave to cool in the pans, set on a wire rack.

Remove from the tins and top with sour cream or whipped cream, berries or nuts, or just a dusting of cocoa powder. 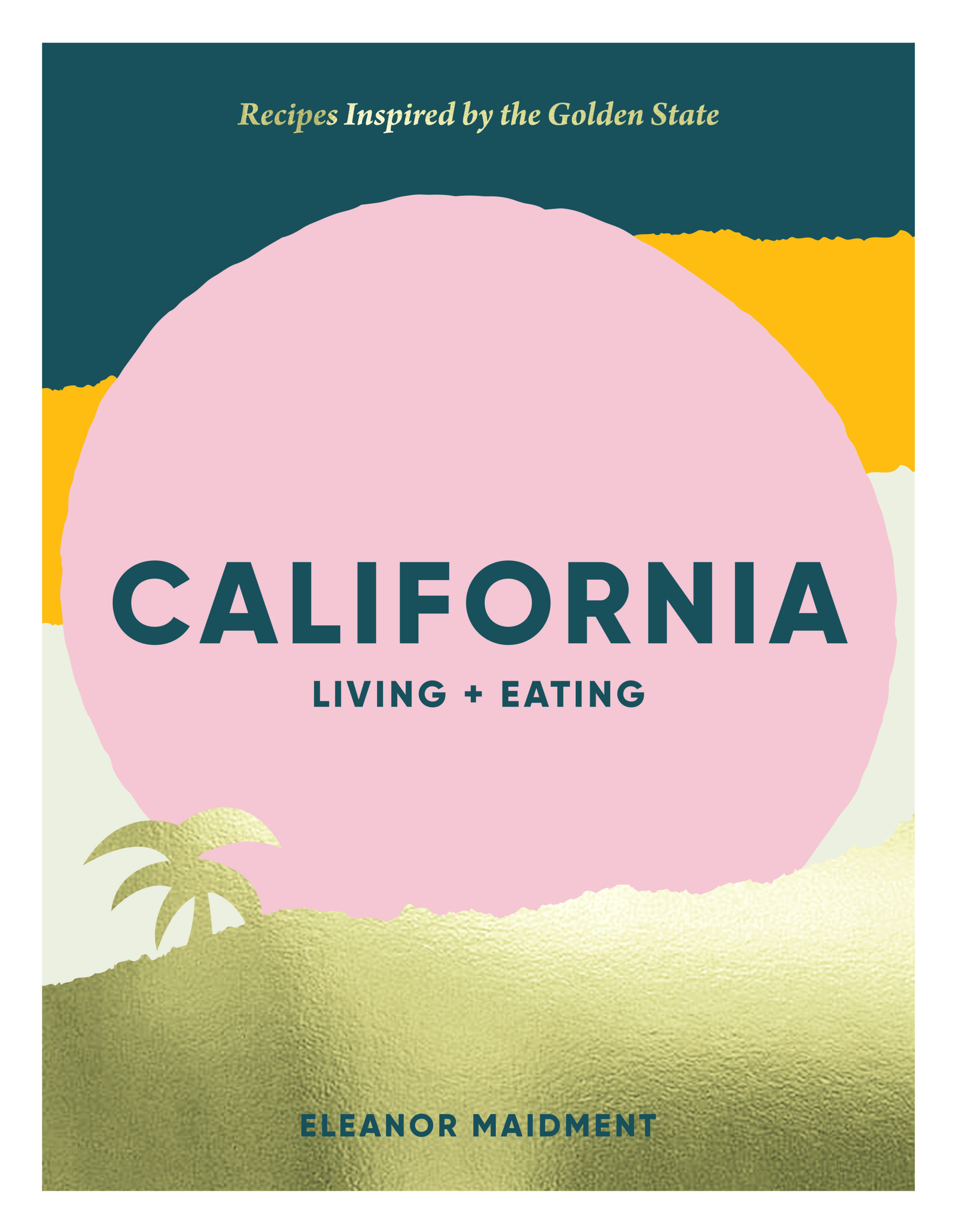 Cosy up to autumn with the ultimate chilli con Carne recipe

This no-waste cauliflower soup will become your lunchtime staple