Monitoring women’s weight and telling them they look better when they take up less space in the world isn’t a compliment – it enforces body-shaming and damaging societal attitudes.

I smiled. I had only met this woman professionally a handful of times, but she was always pleasant – and to be honest, I didn’t disagree with her. I had changed my hair since I had seen her last and was feeling my new ginger locks, so the compliment was appreciated. She continued.

“You’ve lost weight, it suits you!”

I made a joke about burritos having taken a restraining order against me, and moved the conversation swiftly on.

What was I supposed to say?

“Thanks, I recently changed anti-depressants so I dropped a couple of the thirty pounds I put on while using my previous medication; though it’s still unclear how my daily mood will be affected.”

Or maybe “Thanks, I also went through a really dehumanising break-up this year and my former eating disorder-suffering little head went on a self-esteem spiral, so I obsessively went to the gym for two hours a day for a month, thinking that if I had been skinnier, he might have treated me better. Now that I’m no longer telling myself that I’m worthless and disposable on a daily basis and have started enjoying cake again, I’ll probably put the weight back on – and thanks to your comment, I know that you’ll notice, and think I don’t look very good. Awesome.”

Too complicated. Perhaps just a simple “Thanks, society also thinks I’m more attractive when I take up less space!”

I don’t doubt this woman’s good intentions. She wanted make me feel good, and telling a woman that she looks like she’s lost weight is the ultimate compliment. Who doesn’t want to hear that they look skinnier?

I don’t. Not anymore. And I’m no longer complimenting other women on their weight loss, either. I refuse to engage in the rhetoric that promotes the monitoring of women’s bodies, and tells women they’re more desirable when they shrink.

Weight loss isn’t like a haircut or a new dress; it’s a very specific measurement of your body – one that isn’t always in a person’s control. Illness, injury, medication, eating disorders, age, hormones, mental health – these are just a few of the reasons a person could lose weight without wanting to. And in circumstances like these, complimenting someone on their weight loss translates to telling them “You may be unhappy and unhealthy right now, but it’s worth it, because I value you more when you’re slimmer.” 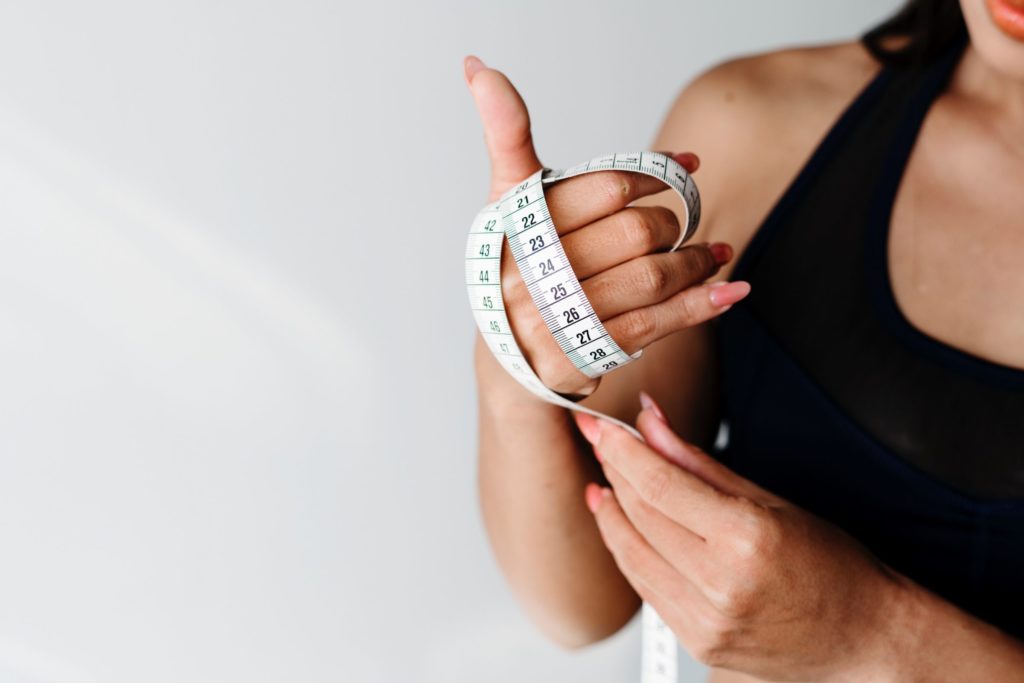 That sounds extreme, but it’s not. Because society does value thin people more than fat people, in every possible way. Pop culture perpetuates the dehumanisation of fat people, turning fat characters onscreen into one-dimensional caricatures or a punchline; refusing to show them having successful careers or meaningful romances; or constantly indicating that their lives instantly get better when they lose weight.

This onscreen dismissal of fat people is indicative of societal attitudes. Fat people are still judged, dismissed, undervalued and even endangered because of discriminatory and dangerous assumptions about their weight. Research has shown that fat people receive lower wages than slim people, and are judged as being lazy and unprofessional merely because of their weight.

Studies have also repeatedly proven that fat people receive worse care from doctors, who fail to examine them properly or take concerns seriously in their rush to tell their patient that all problems will be solved if they just lose weight – which isn’t true. Overweight people with eating disorders are also often completely ignored, because if you have an eating disorder but are still fat, it’s often literally not even recognised as an eating disorder; it’s just a diet that could go further. Think about that. Society shames overweight people by assuming they’re unhealthy, but is fine with them literally experiencing mental illness as long as it might make them drop a few pounds.

Which all dismantles the common, (false) excuse that fat-shaming people give for their attitudes; that they’re merely concerned about the health of fat people. They’re not. Health and thinness are not synonymous. I received more compliments in the throes of my eating disorder than I ever have in my life. We do not value about health. We value thinness.

And every time we compliment someone on their weight loss, we are reinforcing this idea. We are monitoring each other’s bodies, deciding how much space we deserve to take up, and then telling people they are more attractive and more valuable the closer they are to disappearing. 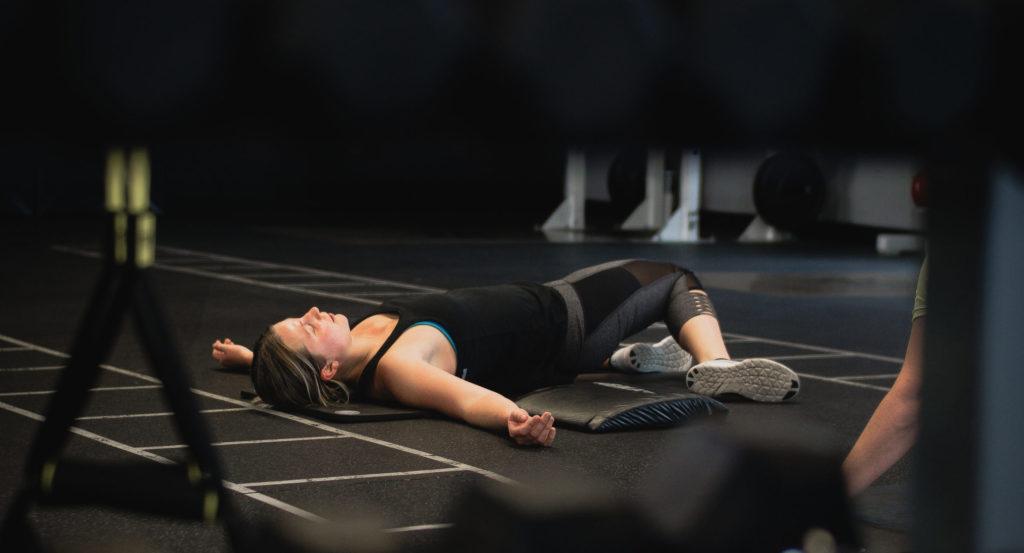 This has become even more of an issue with the rise of social media, as weight loss stories and weight loss “journeys” are now frequently documented online in return for likes, follows and compliments. But while I know and appreciate that many people put effort into losing weight, the way we socially reward this is damaging.

When we focus on people’s appearance and emphasize that weight loss is the ultimate goal of a new exercise routine, diet or lifestyle – rather than health or happiness – we’re promoting the idea that having a smaller body is always, unequivocally positive. We’re making the people who see weight loss posts clog up their feed doubt their own self-worth, wonder if they too would be valued more if they were smaller, crave the compliments that come rolling were they to become thinner – no matter how unhealthy the means.

So let’s stop telling people that losing weight suits them, that their thinness is inspirational, that we like them better now they take up less space. Let’s just stop commenting on people’s weight, at all. There’s no need.

Don’t comment on people’s weight. And through that refusal to engage in body monitoring and shaming, tell them you value them no matter what their size – and always will.

Can’t stop using food as a reward? A nutritionist weighs in