Maor’s ‘Matter of Motion’ project is a rollercoaster of design. Pouring a combination ‘materials into a reusable mould, the designer then flicks a switch and allows velocity and rotation to work its magic resulting in an agate coloured cast. Take a look at the process…

And the result? Multi-coloured riots of pattern and play. 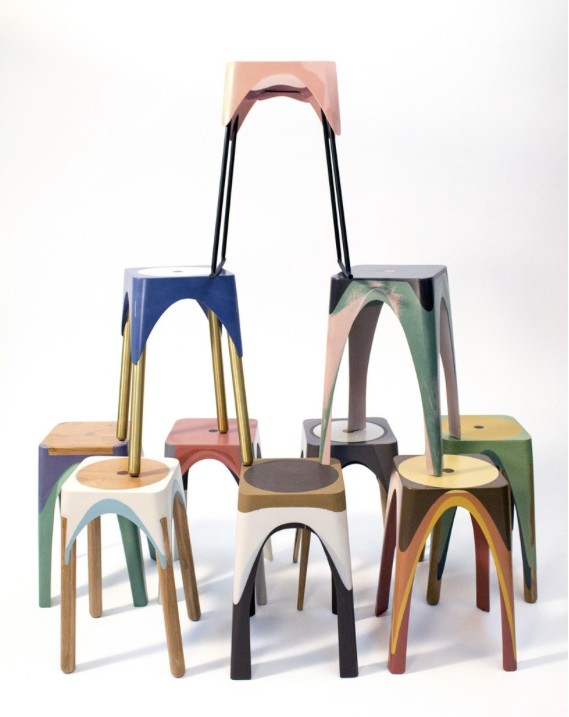 ‘Matter of Motion? will be at this years XXI Triennale Di Milano – ?Design after Design? until 12 September 2016.