?All happy?families?are alike; each unhappy?family?is unhappy in its own way.? Tolstoy’s famous quote seems rather apt for the scenario revealed yesterday, where footage showed Solange Knowles violently attacking Jay Z after the Met Ball, while Beyonce looks on in vain. The scene was caught on an elevator camera, showing Solange throwing some impressive (albeit shocking) high-kicks and slaps, throwing her hand-bag, spitting and yelling abuse at Jay Z, who for the most part remains calm and tries to defend himself, while the bodyguard restrains Solange.? Speculation has been running rife ever since, as to the possible motivation for the attack. We are big fans of Solange here in IMAGE HQ, so while we have been wondering and theorizing as much as the next person, we’re steering clear of the ?Solange is a messy drunk? theories. Unlady-like and lacking in camaraderie we feel. It is unlikely that we’ll ever find out the whole truth of what happened, and furthermore that what was leaked yesterday was ?a domestic? in all its disgusting privacy, complexity, and normality, but we cannot help but wonder? Here are our top 4 theories. 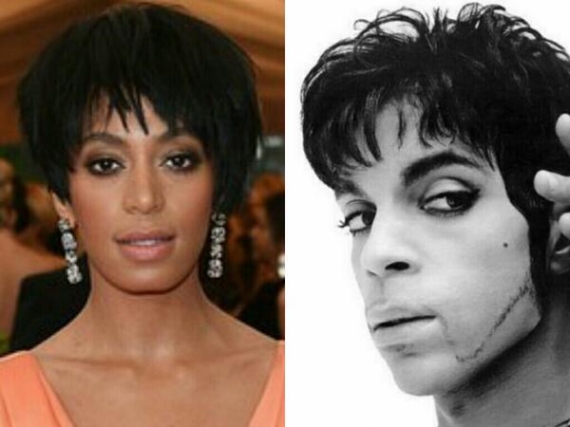