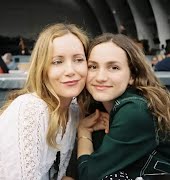 Sandra Bullock Becomes A Mother For The Second Time

Oscar-winning actress Sandra Bullock is now a proud mother of two after adopting her second child, Laila, into to the family. Laila is 3?-years-old and was in foster care before Bullock became her mum. Bullock revealed the newest member of her family to People, despite having denied plans to adopt again at a recent movie premiere.

She is already mum to five-year-old Louis – whom she adopted in 2010 – and she was only too happy to speak about her daughter and her thoughts on the concept of a ?traditional family.?

Of her adoption process, the Gravity star said, ?The exact right children came to me at the exact right time.? The usually private actress entered the spotlight for a more personal reason earlier this year when she apparently hit back at those who labelled her not a ?natural? mother because she chose to adopt her son. 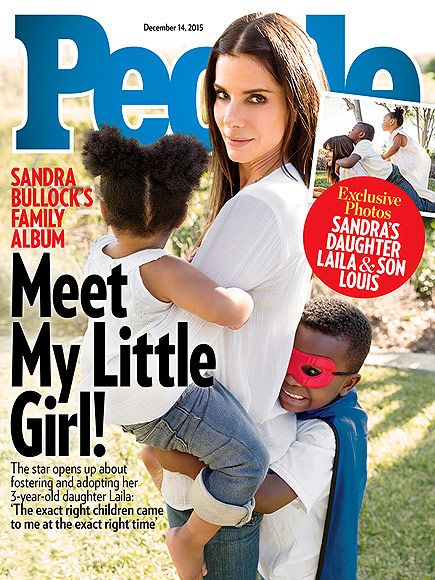 ?I know I’ve adopted him, and I am proud of it. He may not have my eyes, he may not have my smile, he may not have my skin tone, but he has all my heart. A mother is a person who raises, loves and provides for the child. It doesn’t matter if you share the same blood or not? He is, in every way, my son.? The heartfelt post instantly went viral, and despite questions of its authenticity (a fan club who allegedly wrote?the message insisted they came across the quotes said by Bullock and simply reposted them), many identified with its strong wording.

Summing up her family now, she had this to say: ?My family is blended and diverse, nutty, and loving and understanding. That’s a family.?

And the 51-year-old is quite right in her comments. What’s defined as a ?typical family? is not black and white; it differs for everyone. And in 2015, the conventional definition of a family unit is being constantly redefined. Bullock’s comments send a strong message to anyone who might try to suggest otherwise with future insensitive or’demeaning comments.