The 2019 Oscars was a strange one. No host or cringy monologues at every interval meant the ceremony was shorter than previous years, but Green Book taking Best Picture was a curveball few expected. Still, there were plenty of talking points this year, from record-breaking wins for women of colour, to menstruation equality and that performance of ‘Shallow’ – here’s a rundown of the best of the show and all the winners.

The hosts we deserved

We needn’t have worried about a lack of opening monologue because we got some quality puns in the first 10 minutes of the show thanks to the first set of not-hosts, Maya Rudolph, Tina Fey, and Amy Poehler. The three women also delivered a ‘Shallow‘ joke and a Fyre Festival joke. This is the Oscars we deserved. Why in the name of God, weren’t they asked to be the hosts?

It would appear that, at last, the Academy is slowly genuinely making an effort to include and reward films made by women and men of differing ethnicities and colour. Two African-American women won Oscars in nonacting categories: Hannah Beachler for production design and Ruth E. Carter for costume design, both for their work on Black Panther.

They became the first African-American women to win Oscars in their categories. Both wins were so deserved given that the film they won for was a barrier-breaking spectacle and a box office smash. 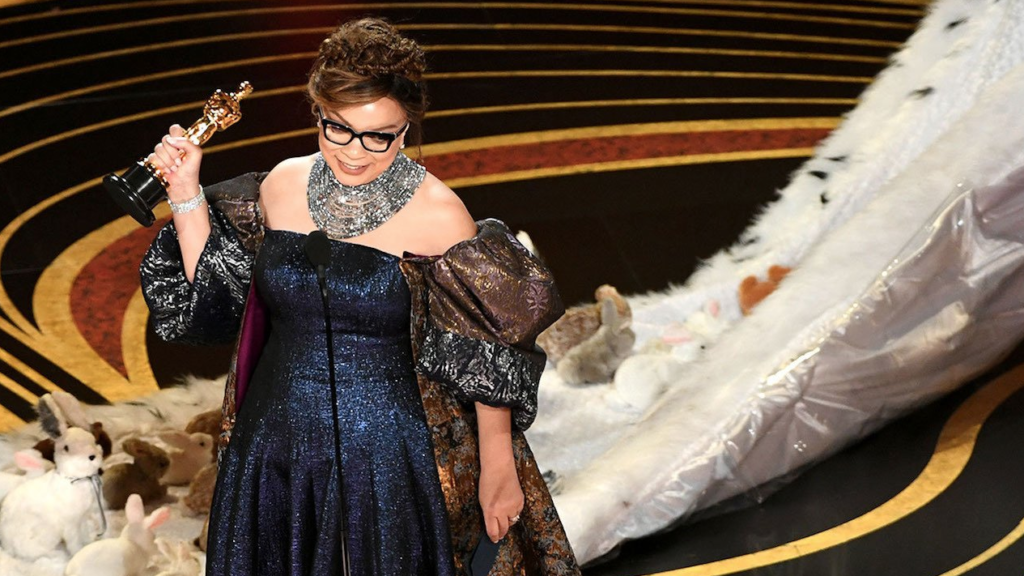 Black Panther director Spike Lee won his first competitive award for best-adapted screenplay for BlacKkKlansman (an award he shared with Charlie Wachtel, David Rabinowitz, and Kevin Willmott), delivered a rousing speech that ended with him urging viewers to get active in the next presidential election.

How several other bids at history panned out:

“To all the nerdy girls who hide behind their sketchbooks don’t be afraid of sharing your stories with the world” – Domee Shi pic.twitter.com/rj5XOJF1IF

Regina King was nominated for — and won! — her first Oscar for her supporting role in If Beale Street Could Talk, the James Baldwin novel turned Barry Jenkins masterpiece. Bao was Disney Pixar’s first animated short to be directed by a woman, Domee Shi, who said the film was inspired by her Canadian upbringing with her Chinese parents.

She won the award with producer Becky Neiman-Cobb and her words were wonderful: “To all the nerdy girls out there hiding behind your sketchbooks, don’t be afraid to tell your stories to the world,” she said.

Given that period talk or scenes on screen is still stigmatised, the fact that Period. End of Sentence – a film about fighting the stigma of menstruation, directed by a 25-year-old woman – won the Oscar for Best Documentary Short is quite groundbreaking. “I can’t believe a film about menstruation just won an Oscar!” exclaimed its director Rayka Zehtabchi as she went on to discuss the importance of fighting for menstrual equality worldwide.

“A period should end a sentence, not a girl’s education.”

Colman deservedly won Best Actress for The Favourite but pretty much everyone was shocked as it was expected to go to Glenn Close. Nevertheless, we were thrilled, Colman’s husband was thrilled (and cried – aww!) and the lady herself was completely shellshocked – her speech stole the show.

“Any little girl who’s practising their speech on the telly, you never know. I used to work as a cleaner, and I loved that job,” she exclaimed. “I did quite a lot of my time imagining this.”

The vocals, the eye contact, the looks at the end – EVERYONE is talking about it. Make of it what you will, but Gaga, in particular, looks especially adoring of Cooper… She also won her very first Oscar for the track, along with her three co-writers.

And finally, the winners…

In summary,  Bohemian Rhapsody scored four Oscars (including Best Actor) while Black Panther and Roma won three each with Alfonso Cuarón adding another Directing Oscar to his collection and Green Book taking Best Picture. Below is the full list.

Best Actor in a Supporting Role

Best Actress in a Supporting Role 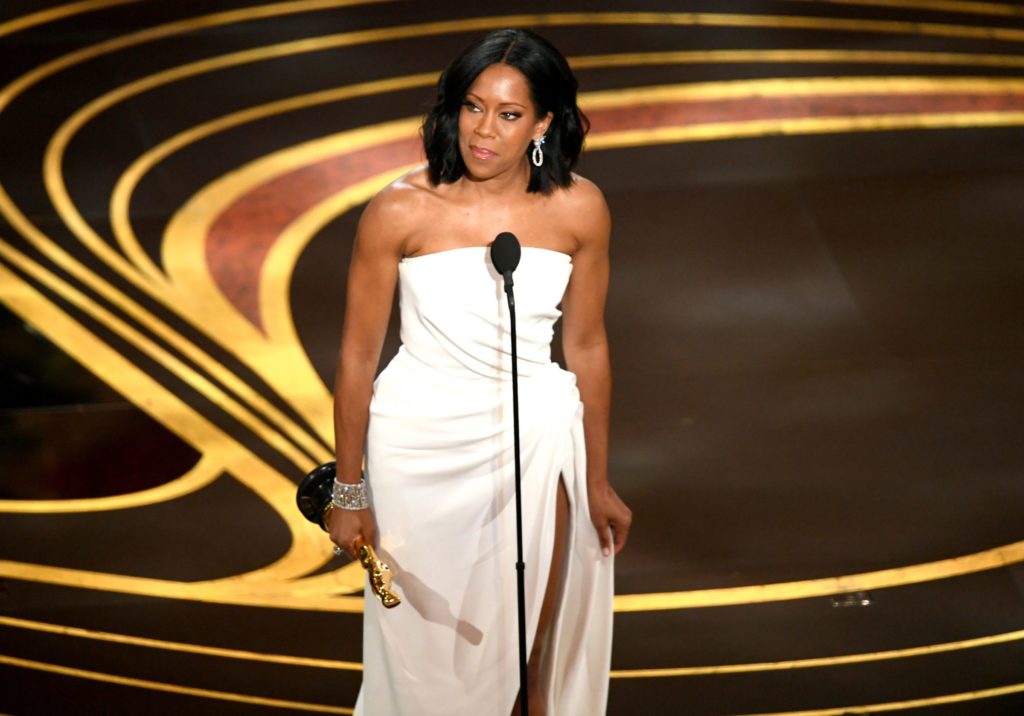 Spider-Man: Into The Spider-Verse

Shallow – A Star Is Born 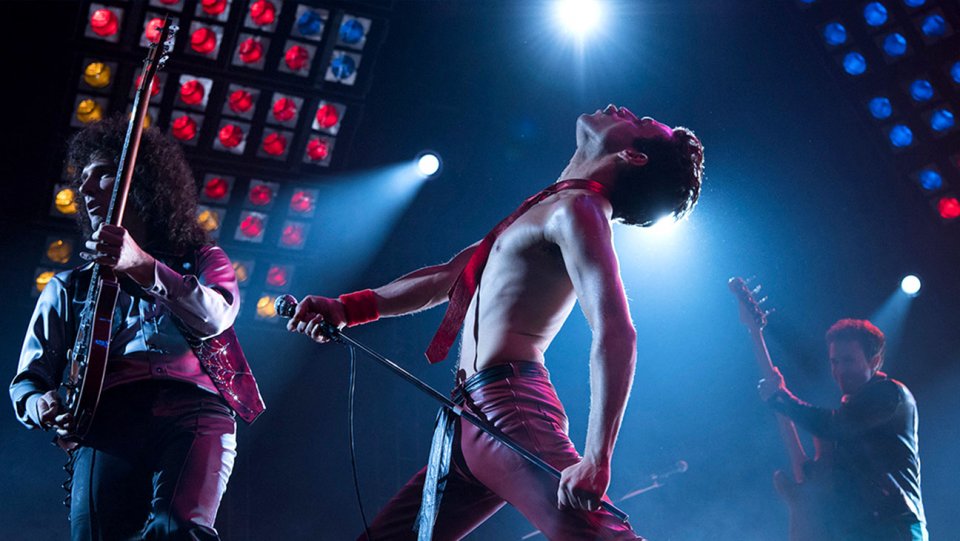