Nike Are Causing A Racket At Wimbledon

Clothing giant Nike has caused a bit of a racket at this year’s?Wimbledon?event due to their inappropriately short tennis attire for female competitors.

Traditional match outfits conventionally consist of a skintight top and a ‘tennis skirt’; which is usually a short?and sometimes pleated skirt that allows for maximum movement during game-play. This year, however, Nike issued a particularly un-uniform dress for players and champion Katie Boulter, was forced to rethink her wardrobe choice half-way through her set due to Nike’s poor design for the high-movement sport. Boulter was forced to use her headband as a belt to keep the airy dress from revealing her underwear to the packed court. 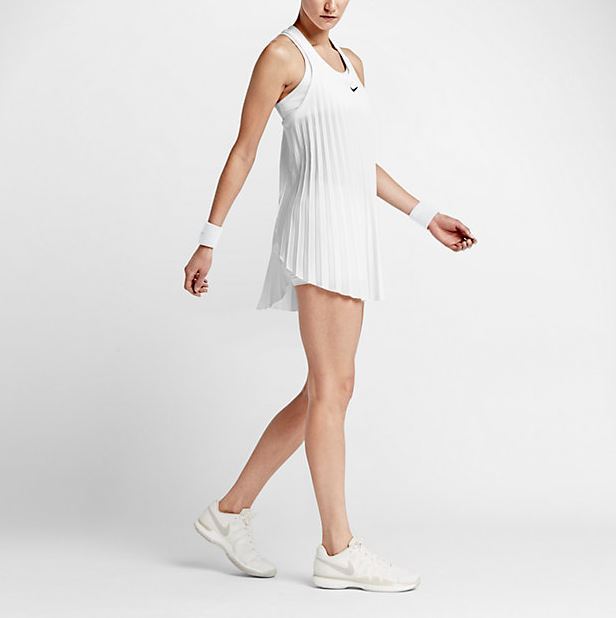 Speaking to The New York Times about the dress, Swedish player?Rebecca Peterson commented that the dress was unsuitable for professional players: ?When I was serving, it was coming up, and I felt like the dress was just everywhere.? It’s somewhat of a novelty that female tennis attire is noticeably shorter than their male counterparts, but for good reason: tennis is a high-octane sport that requires serious movement, so light and airy clothes are essential, but we’re really not sure about this one. Maybe just don’t do it, okay Nike?

What do you think of female tennis outfits? Should they be changed?