Is Your Next Relationship To Be Found On Your Daily Commute?

When was the last time any of us struck up a conversation with a stranger on public transport, or anywhere else in ‘real life’ for that matter?

I’ve been thinking a lot about how little we interact with strangers these days. Rightly or wrongly, gluten isn’t the only thing we’re all deathly allergic to now; real interactions with people have become a rarity also.

All of this made me wonder, whatever happened to the stories of people finding love on public transport? I did a Google search to see if I was just being overly cynical but it seems like we’re becoming increasingly more tethered to our phones and indifferent to those around us. And so ensued a hunt for a few happy endings:

There was British writer, Zoë Folbigg, who found love in 2004 when she took a chance on a man she had been swooning over on her morning train for months. One day, she bit the bullet and passed him a note with her email address. She went on to write a book about the whole story which led to their marriage (#spoileralert).

I also particularly loved the 1975 account of when local Cincinnati lieutenant, Rex Settlemoir, took an opportunity to move beside Anita Wiggins on his bus commute after a fellow passenger got rowdy. He asked if he could he sit beside her, she said yes, and romance quickly blossomed. It turned out that she had liked the look of him too. 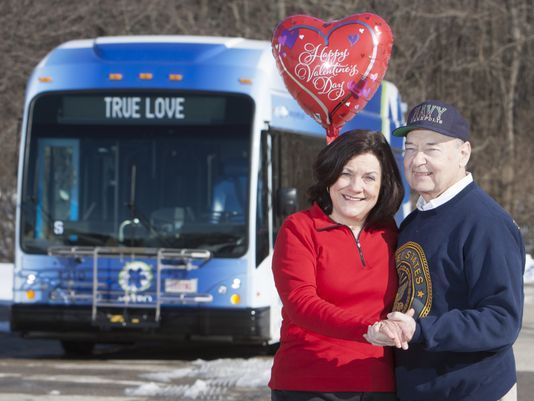 But when I searched for more recent reports, the love stories dried up.

It seems that people in the past were more willing to take a chance, to put themselves out there and risk rejection and embarrassment – all for the sake of those four sweet letters, L-O-V-E. Maybe that’s why they call them “the good old days”.

Today’s social etiquette goes something like this: introductions are acceptable only on dating apps, conversations are only for friends, and even a phone call can veer into uncomfortable territory. How about leaving these social rules behind for a while; striking up a conversation with a stranger; and marching up to your commuter crush and asking them out on a date. Life’s there to be lived, and it’s only when we take chances that we reap rewards.

Note: If you’re feeling self-conscious and looking for social interaction tips, then give this unintentionally hilarious “Start A Conversation With Someone On The Train”  WikiHow a read. 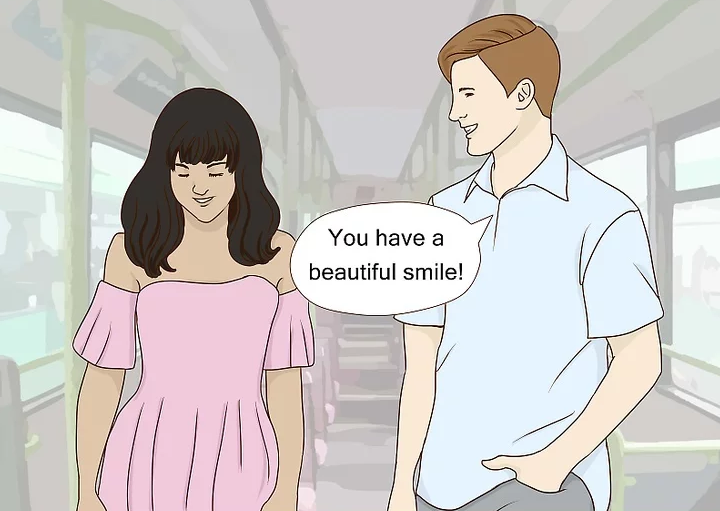 Why is there still such snobbery around how you met your partner…especially if it was online?

How much will choosing to be single in Ireland cost you?

Relationship audit: 10 questions every couple should ask their partner