It looks as though that Drake-Rihanna-Chris Brown feud that seemed to go on for eevvvvver?has officially ended?as Drake has been spotted out with another famous face this weekend. The singer and tennis pro Serena Williams were spotted on a hot date over the weekend following the World No. 1’s win at the Western & Southern Open in Cincinnati and Drake was right by her side. A fan caught the two adorably grinning at each other from across the court. All together now: Awwhhhhhhh!

There had been rumours about the two since Drake showed up at Wimbledon in July where he was spotted hanging with Serena during her sister Venus’s matches. He didn’t look like he was having the greatest time in the world during the tournament,’sparking 2015’s version of sad Keane Reeves with this dower mop of a face.

ICYMI: Drake opens Up About THAT Madonna Kiss 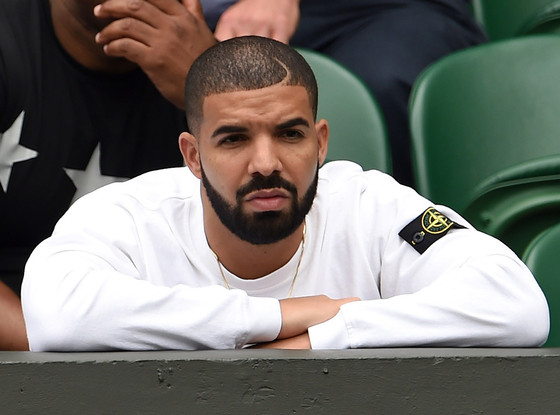 However he cheered up enough to celebrate Serena’s win over the the young Spanish star Garbine Muguruza in two sets to lift the WImbledon Rosewater Dish for the fourth time.

Serena, who previously dated rapper Common, has always had friends in’the entertainment scene (including walking out with Taylor Swift’s gaggle of very tall model friends during?the singer’s?Hyde Park concert) so the pairing doesn’t come as too much of a surprise. 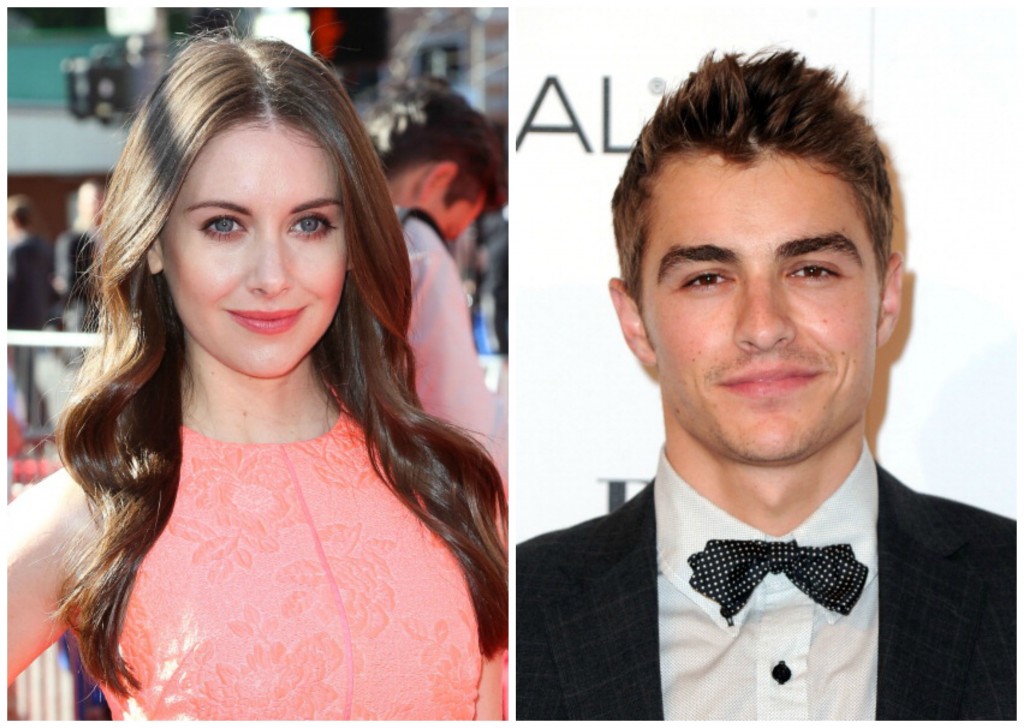 Yay for people getting together in this summer of celebrity break-ups!